The Promised Land: Migration from Kerala shows a steady decline

For a long time, the running joke among the people of Kerala was that it will be difficult to image the Gulf without Keralites in it, due to the high emigration rate. But the recent emigration trend indicates that this could soon become a reality.

The latest migration survey by Thiruvananthapuram-based Centre for Development Studies (CDS) shows that emigration from the state to West Asia reached the inflexion point in 2016.

The draft of the Kerala Migration Survey (KMS) 2016 revealed that the number of emigrants in foreign countries came down from 24 lakhs in 2014 to 22.05 lakhs in 2016. It shows a drop of nearly 1.50 lakhs migrants in two years. This is the first time the number has declined since CDS started conducting the migration survey in 1998.

The decreasing trend had started in 2011 with many of the traditional centres of emigration experiencing a decline. Muslims, who formed a vast majority of the emigrants from the state, saw their share dipping from 45 percent then to 41.3 percent in 2014. This is despite a rise in the Muslim population from 24.4 percent of the state’s population in 2001 to 26.56 percent in 2011.

Demographic contraction of the working age population in the state, increasing competition from other states in India and other countries and the dwindling wage differentials between Kerala and the Gulf countries are cited as the major factors behind the decreasing migration.

While the demographic contraction seems to have brought down migration from Kottayam, Pathanamthitta and Alappuzha districts, the competition from unskilled, semi-skilled workers from Uttar Pradesh, Bangladesh and Sri Lanka has hit migration from Muslim-dominated Malappuram, Palakkad and Kasargod districts.

The steady fall in the fertility rate will bring down people available for migration in the next few decades. A CDS study on demographic transition has projected a 22 percent decline in the working age population between 2021 and 2051. This means that the number of youths seeking employment in the state in 2051 will come down from 2.02 crores to 1.7 crores. 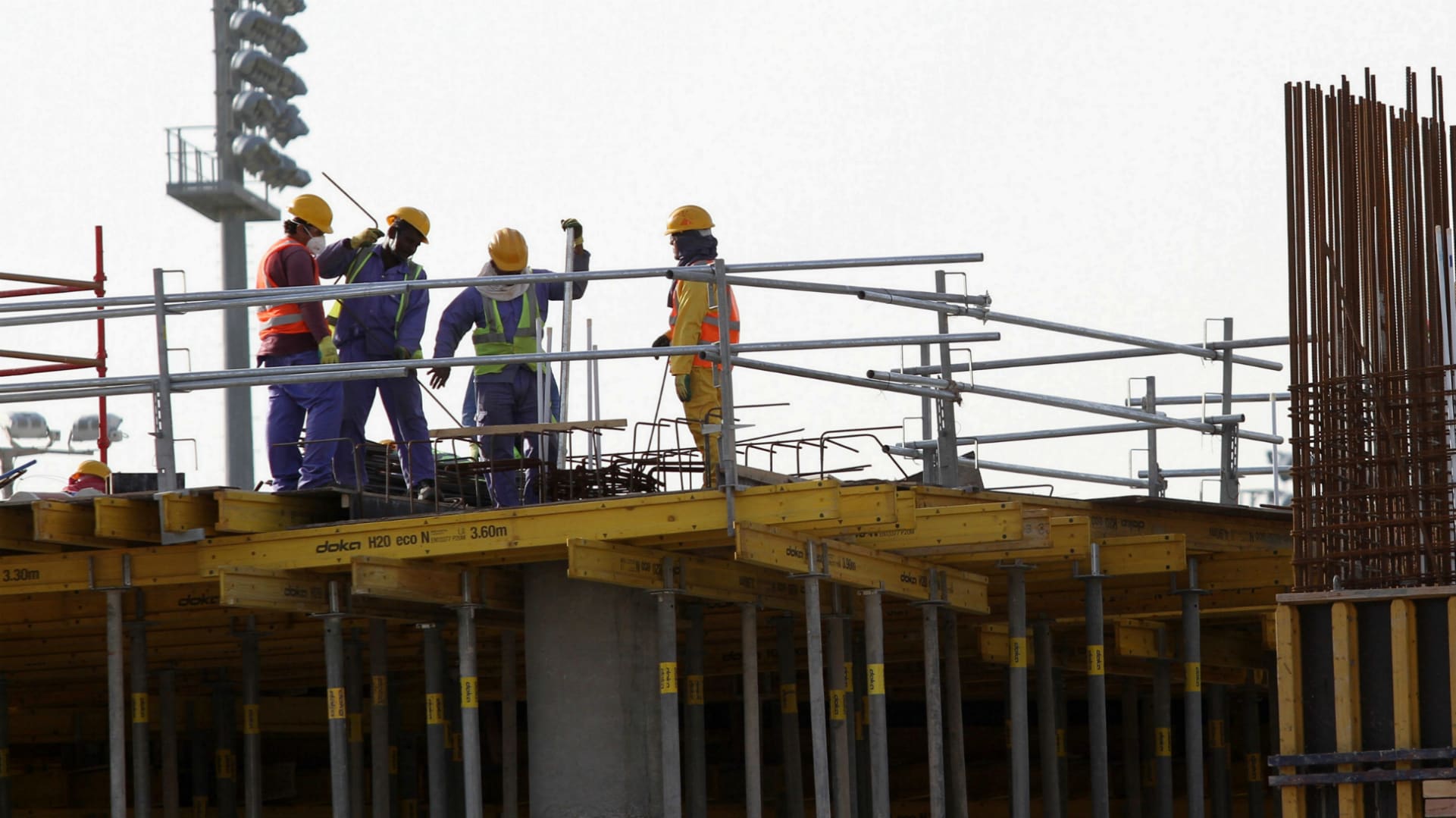 The study notes that this will help educated youngsters to pick and choose the jobs they want by the mid 21st Century. However, the study says that the youth may have to go abroad for jobs till then. But the prospects look dim in foreign shores, particularly in West Asia, where there is big pressure on the rulers to provide jobs to the natives.

The naturalisation drive in many Gulf countries has adversely affected many Kerala migrants employed in the construction sector, shopping malls, hotels, restaurant etc. The lingering impact of the global economic recession and the steep fall in the oil price have also hit this category badly.

While many have received pink slips, many others are forced to work at lower wages. The wages came down further after the new set of unskilled and semi-skilled workers from other states and countries started taking up jobs at lesser wages in West Asia.

The Kerala migrants found this unattractive as they could get higher wages within the state. While the average earning of an unskilled worker in the Gulf is Rs 10, 000 a month, it is Rs 500-600 per day for the same job in the state now. This means if one works in Kerala for 25 days a month, he can earn Rs 12,500. Moreover, he can live with his family.

Satheeshan, who was working as a mason in Kollam district of Kerala, realised this after he went to Dammam in Saudi Arabia after spending more than Rs 1 lakh on visa and airfare. He said a recruiting agent encouraged him saying that he could earn up to Rs 25, 000 in the Gulf.

“When I reached Dammam, I found that the wage was half of what the recruiting agent had promised. I was forced to work for 800 Saudi Riyals (Rs 13,600 at the current rate) a month. The net earning was still less as the company deducted 200 Riyals towards accommodation and food. I had to work like a slave in scorching heat to earn this. I lived with 50 others in a congested labour camp without adequate toilet and bathroom,” he said.

Satheeshan quit the job and returned to Kerala after six months. Now he is earning Rs 600 to Rs 700 daily from masonry. He also earns about Rs 500 from the three cows he has bought with the money he got in Saudi. Apart from this, he is also getting a decent income from the fruit and vegetable cultivation he started on a leased land in partnership with two friends.

“Now I am leading a happy life with my wife and children. I don’t have to queue up outside a toilet now. I can have a lavish bath in the lake near my house and relax with a bottle of toddy after the work. I am sure all my friends, who are working in the Gulf, can have a similar life in Kerala by doing half the job they do there,” Satheeshan said in an email which was widely circulated.

Noted demographer S Irudaya Rajan, who has done a number of studies on migration, agrees with Satheeshan. But he is doubtful whether his appeal will be heeded by the majority of those working in Gulf now. He told Firstpost that they prefer to work in the Gulf because of higher social acceptability.

Rajan said that there was no scope for migration of unskilled and semi-skilled labourers from the state to Gulf now. He feels that the scope in future will be for highly educated youths and professionals like engineers, doctors and para-medical staff.

However, planners fear that the brain drain triggered by the migration of professionals may affect the development of the state. The health sector, which witnessed a boom in the wake of the proliferation of medical tourism, has already started facing shortage of doctors and trained nurses.

The planners say they may come back to Kerala if they are offered higher wages and better working conditions. Demographers say that the sectors requiring professionals will be forced to improve the conditions when the demographic contraction manifests. When this happens, a Gulf without Keralites may become a reality.