The Promised Land: Gulf lures many from Kerala, but few make it big

Azad Moopen had gone to Dubai in 1986 to mobilise funds to build a mosque in his village in Kerala. But the city, a dream of many Indians, kept haunting him after he returned to Kalpakancherry, a sleepy village in Malappuram district.

Moopan, a general physician, found the temptation irresistible after he resumed his teaching job in the Kozhikode Government Medical College. He took leave for five years and went to Dubai a year later. He had planned on returning after earning enough to build a house and buy a foreign car.

But he never returned. A small clinic he set up in Dubai in 1987 to fulfill his objectives grew into a big healthcare conglomerate generating nearly $1 billion a year within the next three decades. The Aster DM Healthcare, that he founded, has a network of 18 hospitals, 96 clinics and 203 pharmacies spread across West Asia, India and Philippines. The Forbes has ranked him as 97th richest Indian with a net worth of Rs 1.28 billion last year.

The 63-year-old doctor is among a few Keralites who has found the out-migration highly rewarding. Majority of others, who migrated like him, are struggling to make both ends meet even after toiling hard for several decades.

Yahu Bappu, a first generation migrant who reached Dubai on an ‘Uru’, a wooden boat, 17 years before Moopen has returned penny less. After spending the first four years doing petty jobs earning four Riyals (two Indian rupees) a day, Bappu opened a hotel along with four friends at Ajman but it did not work out. It had to be shut down after a year following a huge loss.

Though he got a decent job in a hospital, an accident forced him to return to Kerala after a month. He went back to Dubai after 10 months of recuperation and found a job in the water supply department on a salary of Rs 380 per month. He managed to marry off his two daughters before he was dismissed after 15 years. Though Moopen, who is his neighbour at Kalpakancherry, offered him a job in his clinic, a heart attack forced Bappu to return to Kerala in 2006. 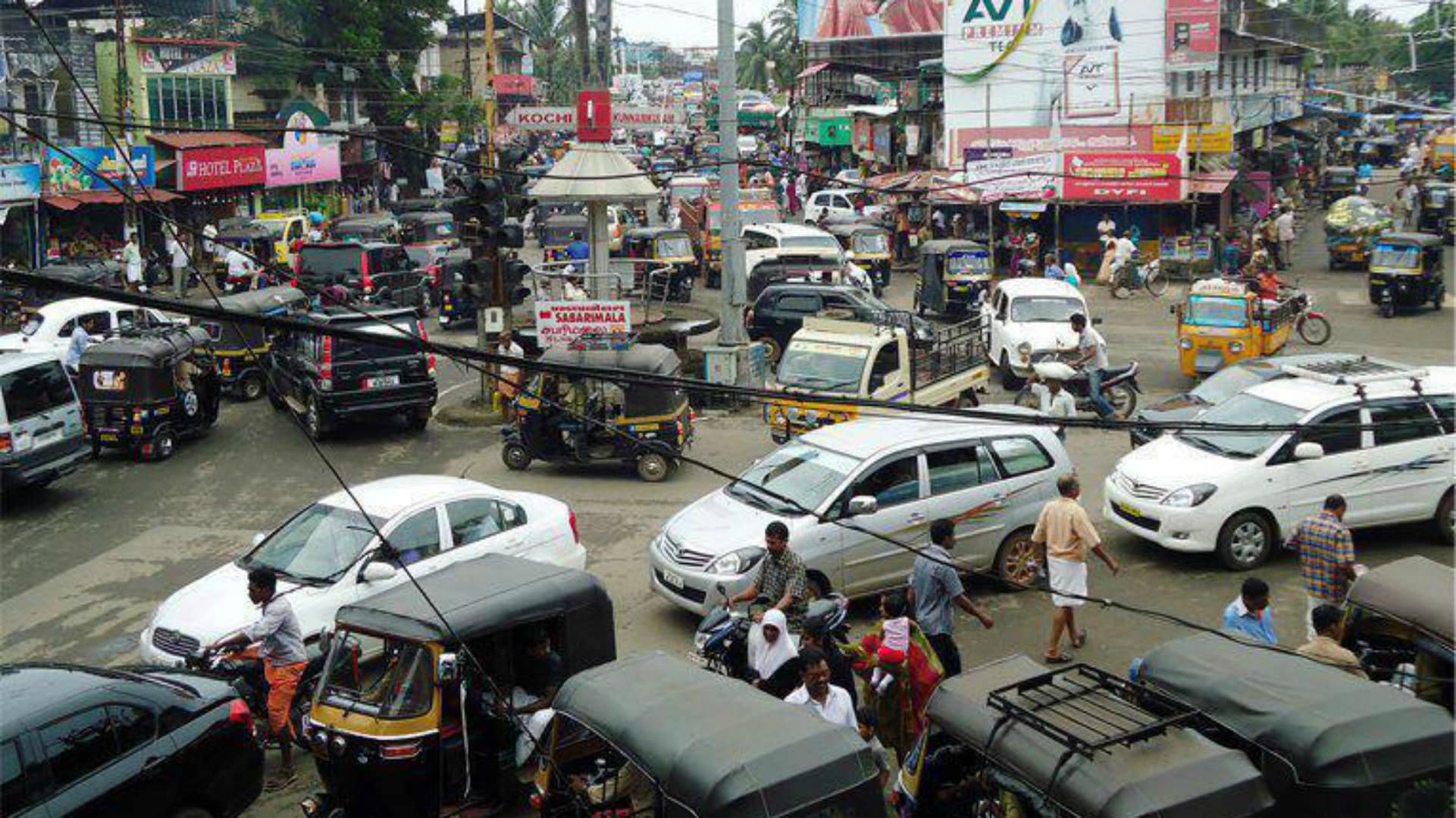 “I had planned to build a house and give better education to my children. I could not achieve both even after working 30 years in Dubai. I hope my son, who has been given a job by Moopen in his hospital at Dubai, will fulfill my dreams,” Bappu, who lives in a small house built by his father, told Firstpost.

Bappu, who has studied up to Class VIII, migrated since he could not find any job in his home state. His father, who was a betel leaves trader, had struggled hard to bring up his 11 children. He sailed to Dubai hoping to support his father.

“Life was very hard in Dubai then. We lived in a thatched hut at Bur Dubai. There was no latrine or toilet in the area. We defecated in the open. Water was very scarce those days. There was a small well in our area but the water was salty. We had to buy drinking water. We spent a major portion of our earning for water and food,” he said.

Living conditions have changed vastly after the city transformed from a tiny fishing village to a global trading hub in the last four decades. But the lives of the majority of the expatriates in the UAE  have not seen much change. Like Bappu, many Keralites are struggling hard.

The situation is almost the same in other countries under the Gulf Cooperation Council (GCC). A recent survey conducted among expatriates by Sharjah-based Pravasi Bandhu Welfare Trust (PBWT) revealed that only five percent of the estimated 2.4 million Keralites in Gulf were financially comfortable.

“Majority of the expats in West Asia today are blue collar workers, who do not earn enough for their subsistence. They borrow money to meet the rising needs of their families. Many of them land in jails for not repaying the loans. Majority of Keralites languishing in jails in the Gulf are punished in cheque bouncing cases,” says KV Shamsudheen, chairman of the PBWT.

He told Firstpost that his survey had found that 95 percent of the Keralites in West Asia had no savings to take care of their life when they return to Kerala. Moreover, many continue to live illegally in many Gulf countries even after losing their jobs. They cannot go back without money as the families are not ready to change their lifestyles.

Shamsudheen said many who returned to Kerala after losing their jobs, had come back after they found they were unwelcomed back home. Abdullah, who worked for 40 years in Dubai, is one such person. Two years ago, he returned to Kerala hoping to spend his remaining life with his family. But he returned a year later saying that the family had found him a burden.

“They want my money not me. I will live in this country till I die. Let my family live happily,” said Abdullah, who works in a small cafeteria. However, his friends in Dubai did not allow him to die there. They took him home when he fell sick.

Varghese, a heavy duty driver who is from Alappuzha, said he sleeps in his vehicle as the money he earns was not sufficient to meet the family’s needs. He cannot afford to rent or share a room because he had to support his own family as well as his parents and siblings.

“My father wants me to meet the expenses of my unemployed brothers till they get job. My wife wants good dress and good food. She is not ready to cut down the expenditure. Often I have thought of ending my life by driving my truck into a hard object,” said Varghese.

The impression in Kerala is that emigrants get lot of money. This is mainly because a large number of expats have built palatial houses and bought expensive cars. This was true in the beginning when the cost of living in most Gulf countries was less and remuneration high. Today, Dubai is in the list of top 10 most expensive cities in the world.

Even though the cost of living in most countries in the GCC has gone up the wages have not risen commensurately. On the other hand many saw their income dipping in the wake of the recent global economic recession and the oil price decline. Shamsudheen said the businesses that suffered a huge loss due to these factors had resorted to wage cuts for their survival.

“Many Keralites who lived with their families in the Gulf have sent back their wife and children to Kerala following the wage cut. Several others have sold their cars and cut down their expenditure. Still very few are ready to return,” he said.

This is mainly because they can’t find a job in their home state. Noted historian MGS Narayanan said that the rise of the communist movement was the major reason for the rising unemployment in Kerala. He told Firstpost that investors had stayed away from the state considering communists as anti-capitalists.

“The communists did not do anything to dispel these fears. They did this deliberately as they did not want capitalism to dominate the society. Even the successive communist governments made no attempt to attract investments to the state,” he said.

The historian said that Kerala would have become a leading state if it had built on the achievements the state made in the education sector. The young men passing out from schools and colleges had no option other than looking for greener pastures outside. This has forced a sizeable number of Keralites to live away from their homes, wives, children and parents.