Palestine in photos: Clashes, showdowns — and what they really signify

In part eight, we look at the aftermath of the clashes between the Palestinian and Israeli sides. 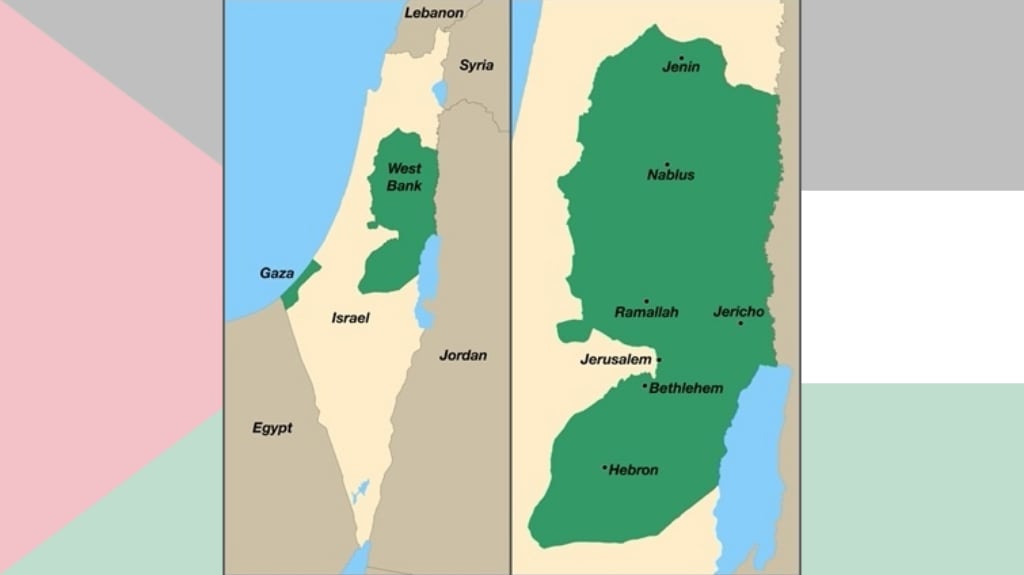 “Clashes” are often reported between Palestinian protesters and the Israeli military in the West Bank. What may not be immediately clear is the nature of many of these clashes.

Israel maintains a massive military presence in the West Bank as we have seen in a previous post. Their soldiers are armed with body armour, skunk water, tear gas, tasers, stun grenades, rubber and rubber-coated steel bullets, live ammunition, armoured trucks, drones, bulldozers and even tanks.

The Palestinians are generally “armed” only with sling shots and stones.

Why do the Palestinians clash with the soldiers when so profoundly under-matched? The Palestinians are under no illusion that they they can cause real harm to the soldiers nor do they have a death wish. Their action is meant to express their frustration at the sustained and brutal occupation, and to demonstrate that their spirit is not yet broken.

Seen here: Palestinian protestors in Bethlehem city in the West Bank throwing stones towards the Israeli sniper tower in the distance. Few stones will make the distance as is clear from how the road is increasingly free of stones closer to the tower. (Below left) Spent rubber bullets fired by the Israeli military lying on the road around the protesters. These bullets travel much farther and more precisely than stones launched with a sling shot. (Right) Demonstration of the size of the bullet. Being hit by one of these at close range can be lethal. Regular scenes from the village of Nabi Saleh in central West Bank. The village is routinely raided by the Israeli military. The Israeli military uses illegal high velocity tear gas canisters that can be severely debilitating or lethal at close range 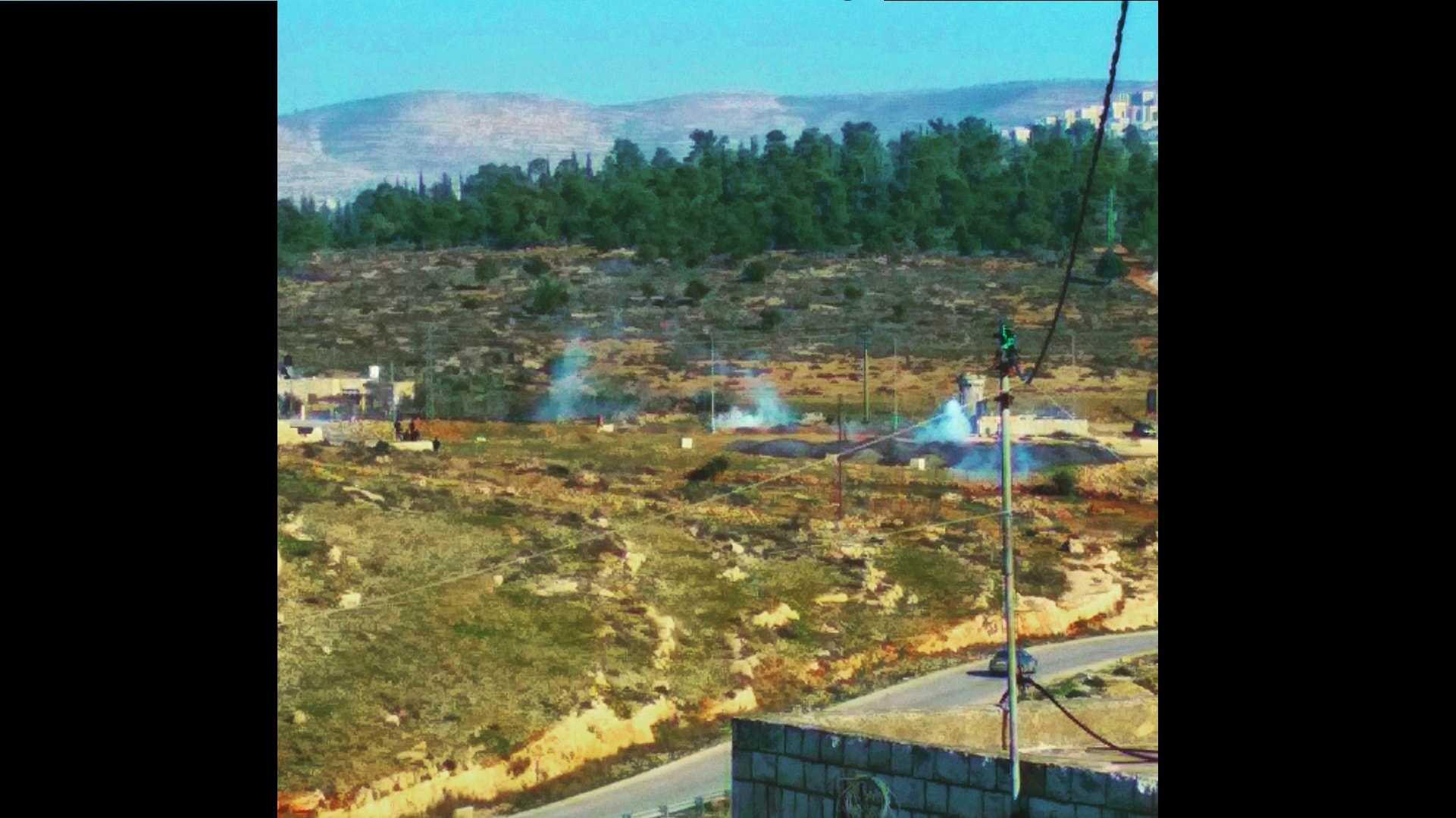 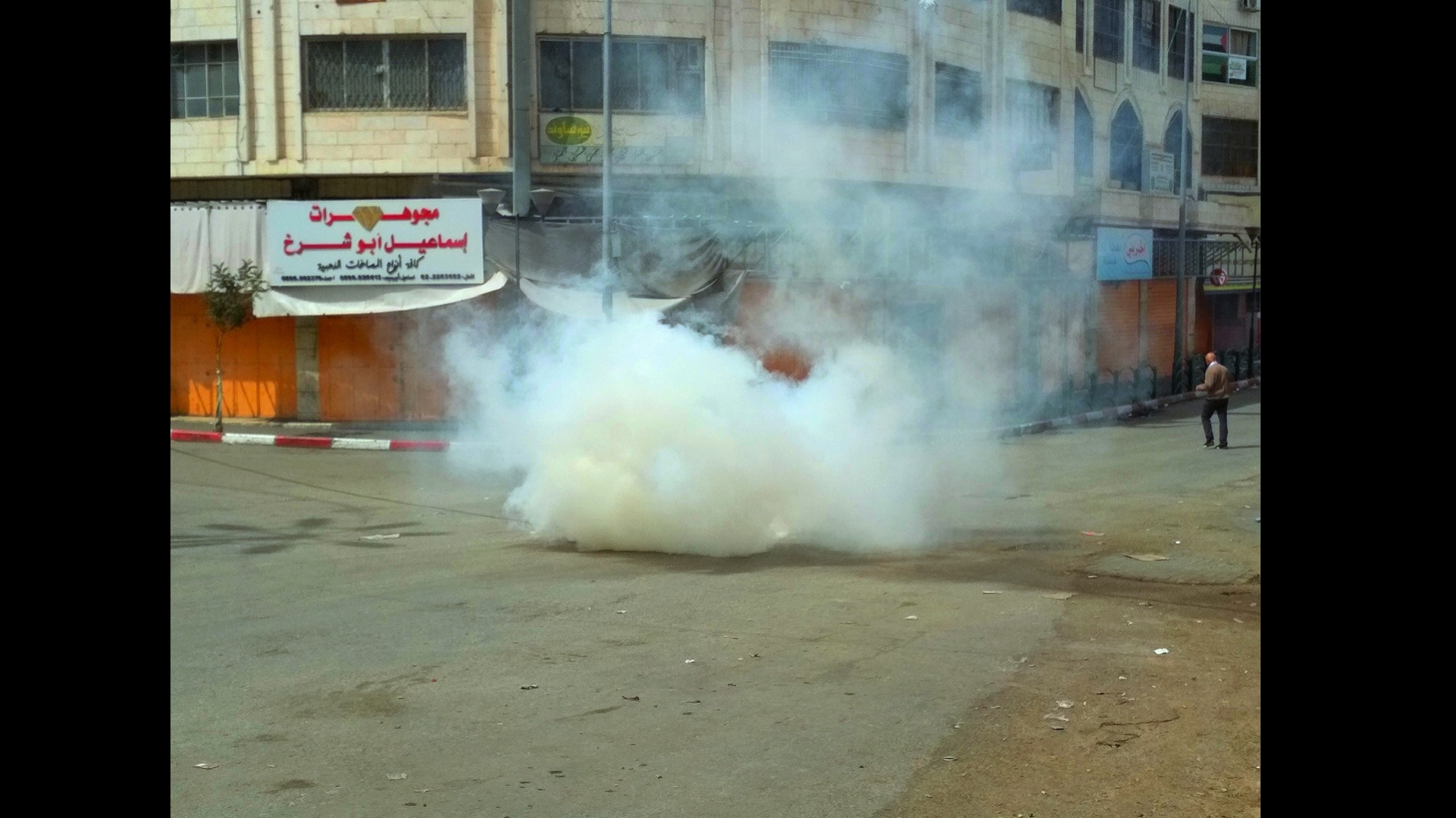 (Below left) A press photographer readying himself in body armour, protective glasses, helmet and a gas mask. He has been injured multiple times from being shot by the Israeli soldiers despite always wearing a “PRESS” sign. (Right) A journalist that couldn’t evade tear gas quickly enough. 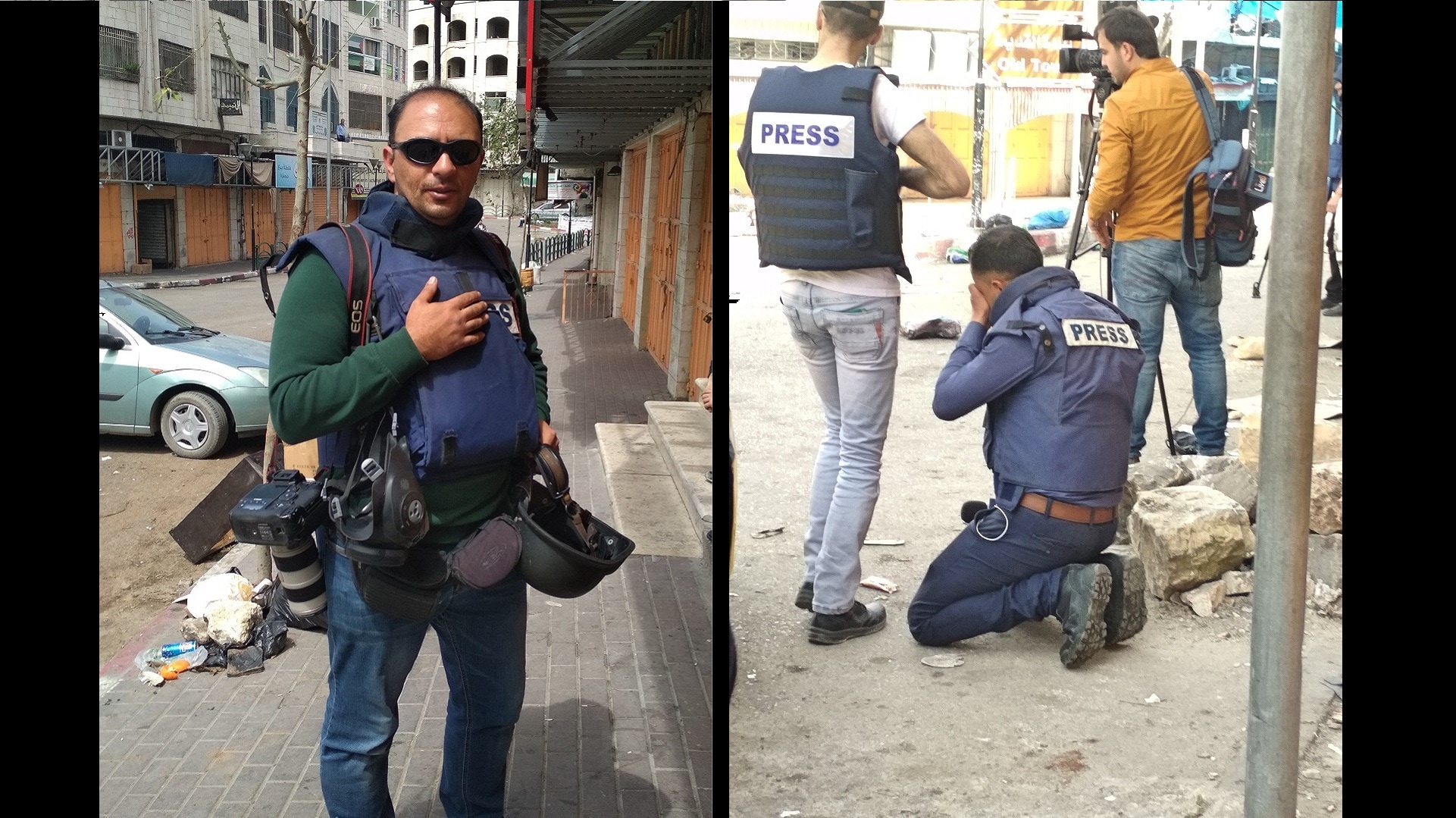 Israeli soldiers on roof tops shooting tear gas and stun grenades on protesters on the ground. The week before this photograph was taken, a protester was killed in live firing by the soldiers. 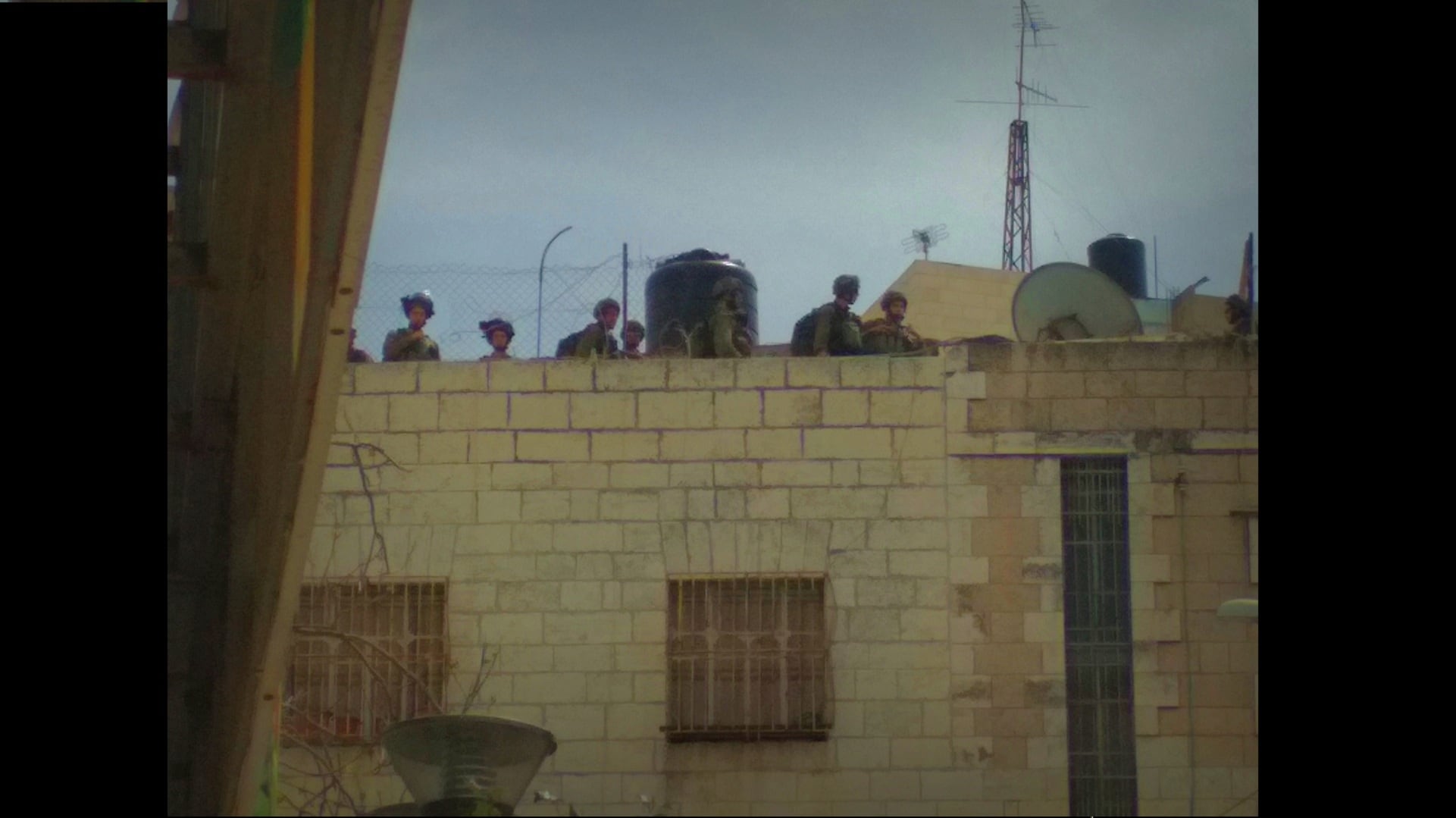 Next post: Hebron. See more from the series here.