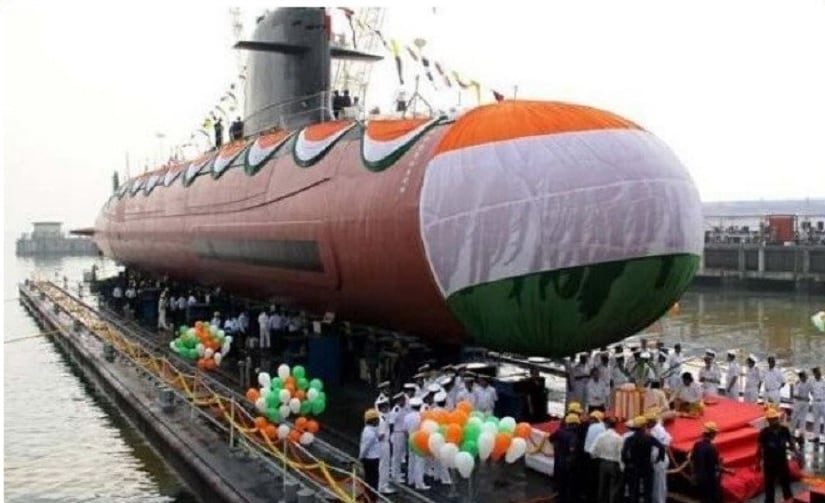 Finance minister Arun Jaitley congratulated the scientists and engineers who worked on the project. He tweeted:

As part of the ongoing sea trials, the test-fire took place on 26 May, an official release said.

The submarine is being built by the Mazagaon Docks Limited (MDL) at Mumbai. As part of the project, MDL will build a total of six submarines, it said.