As a mark of protest against the Citizenship (Amendment) Bill, which has been passed by the Rajya Sabha as of 11 December, senior Urdu journalist Shirin Dalvi has returned her Maharashtra Rajya Sahitya Akademi Award that was bestowed upon her in 2011. She wrote a note explaining her decision, which was sent to various media houses and a copy of which was also put up on social media. The note reads:

"I am saddened and shocked with the news the BJP led govt had passed CAB, an attack on our constitution and secularism and in protest against this inhuman law I am announcing that I would return State Sahitya Academy Award given to me on my literary contributions in the year 2011.

The CAB (Citizenship Amendment Bill) is divisive and discriminatory.

I am returning this award to join the voices of my community and to people fighting for secularism and democracy. We all have to stand firm to protect our constitution and ganga jamuna tahzib.

Dalvi was the former editor of the Mumbai edition of the Lucknow-based Urdu daily Avadhnama, which she joined in 2014. "With this Bill, only one community will suffer inequality and injustice. According to it, Jains, Buddhists, Christians and Parsis from outside India will be given citizenship provided they have spent six years or more in the country. But in this entire list [of communities], there is no mention of the Muslim community. Don't they deserve this right too? If they have lived here for six, ten or 20 years and do not have Indian citizenship, can't they apply for it?" she said to Firstpost. 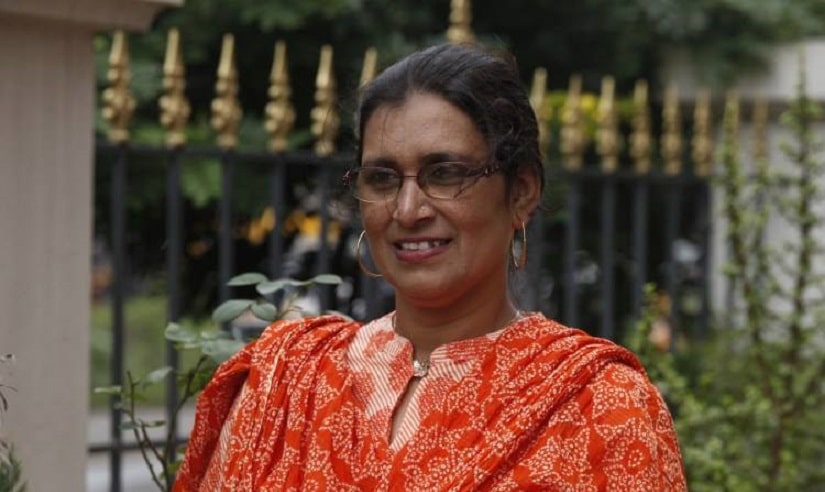 "With this bill, it seems that access to Indian citizenship is available for all communities barring Muslims. Why?... The Home Minister says that Indian Muslims are protected; show me, how are they protected? We all know what happens to Muslims in this country, don't we? Along with mob lynchings, now they have devised another mode of harassment. Don't we know how many of us already have to show a number of documents to justify our citizenship?" she adds.

Read on Firstpost — Citizenship (Amendment) Bill, NRC: Why history of Partition holds key to our understanding of today's political moves

Previously, Dalvi was embroiled in a controversy in January 2015 after she published a copy of the cover of the French magazine Charlie Hebdo, which published a cartoon on Prophet Mohammed. Several police complaints were filed against Dalvi, who was arrested for a day. She lost her job as a result.

Caravan Daily reports that Urdu author and translator Yaqoob Yawar has also decided to return the Uttar Pradesh State Urdu Academy Award that he was given last year for his literary contribution as a translator. Having authored and translated nearly 50 books, the former HOD of Urdu at Banaras Hindu University (BHU), Yawar was bestowed with the lifetime achievement award in 2018 by the Urdu academy.

Meanwhile, according to a report on The Wire, senior IPS officer Abdur Rahman also announced his resignation on 11 December as a mark of protest. "I condemn this Bill. As (an act of) civil disobedience, I have decided not to continue in the service thus not to attend office from tomorrow. I am quitting the service finally," he told The Wire.