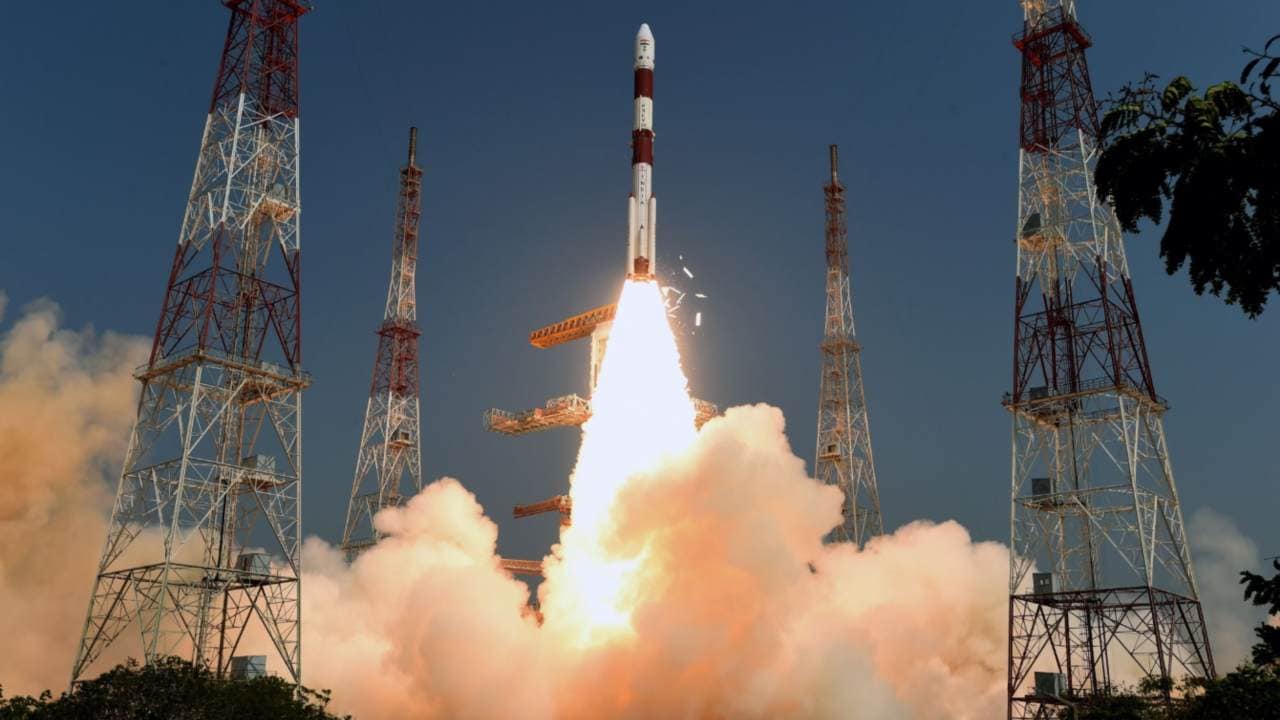 The Indian Space Research Organisation (ISRO) launched the CartoSAT-3 Earth observation satellite from India along with thirteen commercial nanosatellites from the US today. All the satellites were carried by the PSLV-C47 launch vehicle with lift-off at 9.28 am IST from ISRO's launchpad at the Satish Dhawan Space Centre (SDSC) SHAR, Sriharikota in Andhra Pradesh. The mission was first scheduled to launch on 25 November but it was postponed for reasons unknown. CartoSAT-3 is the eight in a series of indigenous Earth observation satellites built by ISRO. With its highly-advanced remote sensing capability, CartoSAT-3 is a leap of advancement over its predecessor CartoSAT-2, with a wider spatial range (of view) and finer resolution (of up to 0.25 metres or 25 centimetres). It is undoubtedly one of the most advanced imaging satellites ever built by ISRO, with the capability to produce some of the most high-resolution aerial imagery in the world — certainly the highest of any ISRO satellites.

Of the fourteen passengers on the PSLV-C47, thirteen are commercial nanosatellites from the US, part of a commercial arrangement between NewSpace India Limited (NSIL), Department of Space. The ridesharing customers with satellites onboard include Boston-based satellite communications company Analytical Space, American data and analytics company Spire Global, Cambodian small SAR-satellite manufacturers iQPS, and Luxembourg-based Kleos Space, Spaceflight announced.