Amaravati: The Andhra Pradesh Assembly on Saturday unanimously passed a legislation to provide five percent reservation for the Kapu community in government jobs and educational institutions.

Meeting a long-pending demand of Kapus, the government has included the community in the backward classes by creating a separate category 'F'. 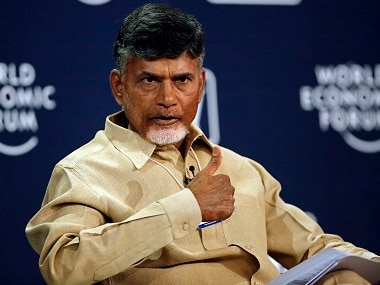 In the absence of only opposition party YSR Congress, which is boycotting the session, leaders of ruling Telugu Desam Party (TDP) and its coalition partner Bharatiya Janata Party (BJP) participated in the debate on the bill.

Minister for Backward Classes Welfare K Atchan Naidu tabled the bill. Chief Minister N Chandrababu Naidu and other members spoke on the bill. It was later passed unanimously with a voice vote.

The state cabinet had earlier accepted recommendations of the Manjunatha Committee, which examined the demand of Kapus and suggested earmarking five percent for them.

As this legislation will take the overall quantum of reservation in the state to over 50 percent, the cap fixed by the Supreme Court, the state government will request the Centre to amend the Constitution.