"Beware the Ides of March," they said.

It’s not like I was visited by a soothsayer but I did put myself in self-isolation on 15 March after reading what was going on elsewhere in the world. The government-led lockdown came a week later by which time the volume of work was drying up, and I found myself with time on hand that I hadn’t foreseen. ‘Great. Let’s catch up on all the shows I’ve been planning to watch,’ I told myself and pulled up all my watch-lists.

I decided to start with the third season of The Handmaid’s Tale, which I’d been putting off for a while. I settled into my couch with a thousand expectations and a bowl of watermelon salad, blessed be the fruit. As June navigated a new household, a new name and a renewed effort at finding her daughter, there were situations that began to suddenly feel all too familiar. One week of being housebound and I had begun to look at the freedom we take for granted in a new light. After plodding through three episodes, I couldn’t do it anymore. I needed something to brighten my day, something familiar, something that was warm and fuzzy. And the quick scan through my watch-lists just wasn’t doing it. I ended up watching Andaz Apna Apna that day. So sue me. The next morning, I did some writing and then sent out texts to a bunch of friends for recommendations. Kingdom, the Korean series on Netflix seemed to be the flavour of the day and so I started watching, not knowing anything about it. Half an episode, just half, was all it took for me to stop and read up where this was going. I sent out a fresh bunch of texts to people, this time specifying that ‘I needed recommendations that didn’t involve pandemics. Thank you very much.’

I diligently went through the barrage of fresh names that descended upon me and I managed to kill an afternoon, literally and figuratively. Sample this.

The Valhalla Murders: series of murders, move on.

Killer Inside: The Mind of Aaron Hernandez: Are you serious?

Caliphate: ISIS, refugees, a bit too real. Some other time maybe.

The Pharmacist: Drugs… and wait for it… murder.

The Circle: a reality show that has people in isolation communicating through just social media. Too close to home?

Even the comedies being recommended were of the I Am Not Okay With This ilk. Can the people around me not introduce any more darkness into my life right now?

I finally settled on Parks and Recreation, and decided to start right at the beginning. Two days and thirty-three episodes later, remote in hand, I decided to branch out and look for some more chicken soup for my soul. Modern Family, Brooklyn Nine-Nine, Coupling, Mike and Molly and The Office joined the menu in quick succession and then I finally stumbled upon something I hadn’t watched before — a mockumentary called Trial & Error on Amazon Prime. I binged on it over the next three days and ran through both seasons like my life depended on it. I’m back to re-watching the familiar sitcoms I spent the first fifteen years of this millennium watching every night, unwinding after a long day. It’s like life has come full circle and that initial excitement of watching edgy, dark stuff on streaming platforms has found a dark recess of its own, to be picked up and looked at with fresh eyes when all of this is over. A still from Modern Family.

I miss sitcoms — just a bunch of ordinary people leading ordinary lives, some you could intensely relate to and others you could with a bit of a stretch. You'd tune in once a week, peep into their worlds, laugh with them and at them, ship those who were in love and cheer for their little pointless battles. It was all very very ordinary. There were no aliens or zombies to be fought; no serial killer minds to be delved into and understood; and humanity didn't need saving every single day. It was really okay to coast along.

And to be honest, that's probably what brought about the undoing of the sitcom genre in the first place. Television networks just had too many of these shows that looked just about the same. Every American stand-up comic worth her / his salt was being offered a show in the mid-2000s, that would surface a decade later on streaming platforms.

Suddenly, we had dry humour in thrillers, violence and gore in romances and the comedic genre decided to lift its game by being dark, dry and cynical — how else were you going to be seen as cool otherwise? Genre-bending has been the new buzzword for some time now and don't get me wrong, I've loved some of that stuff. Shows like Barry, Bojack Horseman and Sex Education have brought something new to the table and are quite refreshing. But there just isn't enough out there. In the absence of that, can you really blame people for going back to their old favourites? There's a reason Warner Bros. shelled out close to half a billion dollars to acquire the rights to Friends for the next five years, and that reason is in your face every single day when you see the show featured in Netflix's Top 10 lists. 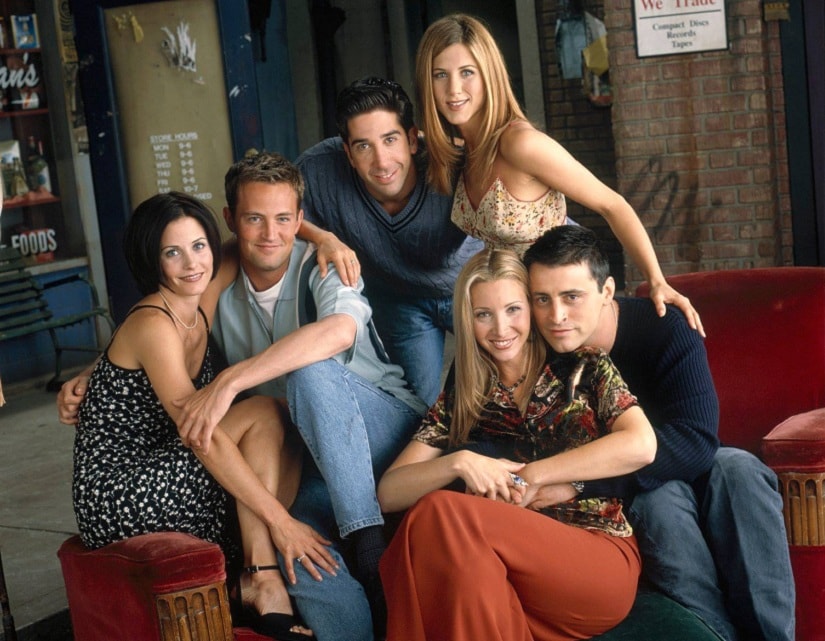 Friends — the classic sitcom to indulge in. (Image courtesy: Twitter)

In the age of peak television, one phenomenon that's come home to roost for most streaming platforms is the unprecedented viewership of old television shows, sometimes far higher than the expensive, cutting-edge stuff they're dishing out. Now that appointment viewing has been thrown out the window, a lot of people just find comfort in consuming already familiar content, but on their own terms. And if most human beings love the comfort an old pair of shoes gives them, why then would the shoemaker discontinue that line? Sure, you need to launch that shiny new spring collection but that doesn't mean you can't bring back last year's successful models in new colours.

In the race to be the edgiest of them all, streaming platforms seem to have missed a trick or two when it comes to the creation of true-blue sitcoms, the ones that last for twenty-odd minutes and are really about nothing. Surely with the oversupply of good scripts floating around, there must be something out there? Till that happens though, I'm going back to my old pair of shoes. Jim just kissed Pam, and I don't need to wait six whole months to see what happens next. 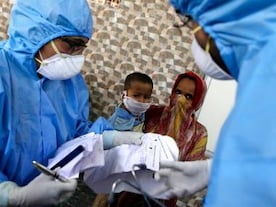