Priyanka Chopra's sudden departure from Salman Khan-starrer Bharat had given rise to speculation that the Dabangg actor had vowed never to work with the actress again. At the Delhi trailer launch of Loveratri, which is being produced by Salman Khan Films, he responded to Priyanka's decision of abruptly leaving the Ali Abbas Zafar directorial. 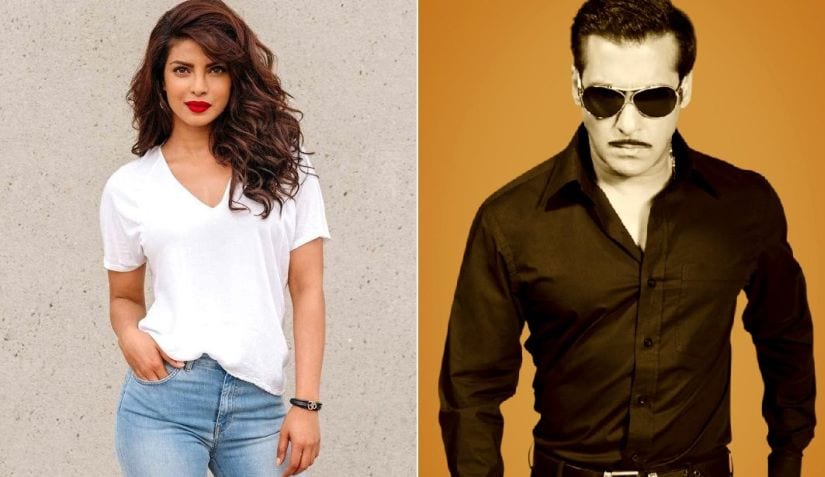 During his interaction with the media for the trailer launch event, Khan said that he had not been following the news for a while. "I’ve not been reading the newspapers for the past 3-4 days. I have been busy with things. When I do happen to read, I will call and answer your questions," said the actor, as per a Hindustan Times report.

Despite displaying initial hesitation, Khan spoke at length about at the Delhi event. As per a newer report from the same publication, he said that Priyanka informed them about leaving the film 10 days before her shoot was to begin. “I am really happy for her. Had we known that she has signed such a big film in Hollywood and known it well in advance, we would not have stopped her from leaving our film. She told us at the very last moment, just 10 days before shoot. My shooting had already begun but we got to know she wants to leave the film just 10 days before shoot,” he said.

Further, the actor stated that he was supportive of Priyanka's decision. "We said of course, if you don’t want to do it, don’t do it. We were given different reasons back then. But whatever the reason may be, the wedding, the movie, or if she doesn’t want to work in an Indian movie, or doesn’t want to work with me, or work only in Hollywood film and TV, these are her reasons. We are really happy and supportive about her doing good work,” he was quoted as saying in the event.

Salman added that Priyanka's work in either of the industries was ultimately making India proud.

The news that Chopra would no longer be a part of Bharat owing to a very special reason was shared by Ali Abbas Zafar on 27 July.

A whirlwind of rumours started churning after the exit with Madhu Chopra, Priyanka's mothersaying that the media was responsible for the rumours. She said, as per a Times of India report, "You people (media) only make such stuff up, Salman is not upset with her."

As a matter of fact, Salman's father Salim Khan had refuted the rumours as well, iterating that such incidents are common in the industry. “It’s okay whatever happened. Priyanka is not doing Bharat, let her be. Such things happen in our industry”. he told SpotBoye in an interview.

Recently, it was announced that Katrina Kaif, who was the original choice for the makers, had replaced Priyanka in Bharat. 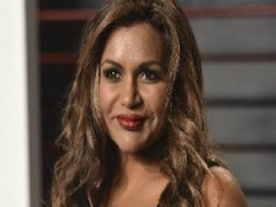