Madras High Court has ordered the makers of Rajinikanth-starrer cop drama Darbar, Lyca Productions Private Limited, to provide a bank guarantee of Rs 4.90 crore in order to release the film in Malaysia. The judge has also ruled except for in Malaysia, the film can be released in India and worldwide without any issue, as per The News Minute. 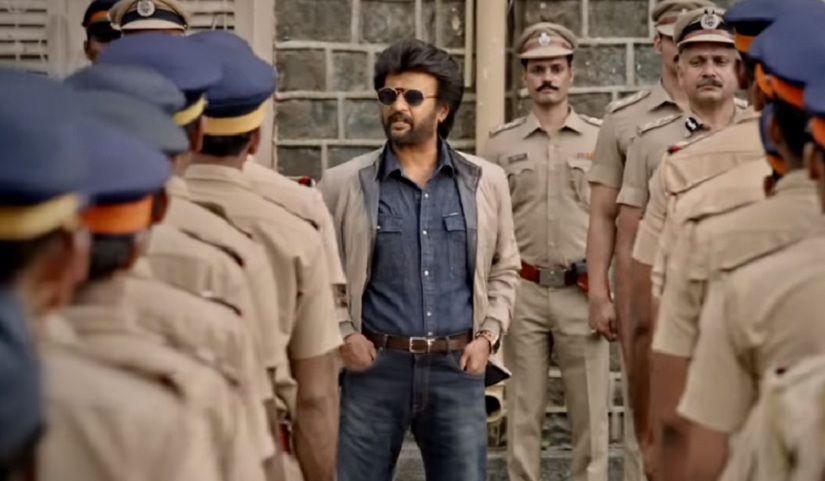 A still of Rajinikanth's Darbar

The injunction comes after Malaysia-based entertainment distribution company DMY Creations claimed Lyca Productions owed a sum of Rs 23.70 crore to the company in connection with the distribution of various Tamil films produced by the latter, including 2.0, Kaala, and Vada Chennai in Malaysia in the past. DMY Creations sought to stall the release of Darbar until the dues were settled.

On 3 January, Lyca also filed a countersuit against DMY Creations, which alleged the Malaysian company is liable to pay them a sum of Rs 1.59 crore for distributing their films 2.0, Vada Chennai, Maari, and Vantha Rajavathan Varuven. Lyca Productions also alleged DMY Creationss plea has been moved only with a view to harass it ahead of the release of the high-stakes movie. According to Lyca's countersuit, DMY Creations is aggrieved because the distribution rights of Kaappaan and Darbar have not been given to them.

DMY Creations claimed Lyca had promised to clear the 'dues' of Rs 23.70 crore before the release of their latest production Darbar, and also to give first preference to them for the film. But it was learnt Lyca had been negotiating with some others to give territorial rights in Malaysian region. If the court does not protect the firm with an interim order restraining Lyca from releasing Darbar before settling the dues, the chances of recovery will become very slim, DMY Creations said. The petitioner sought attachment of the positive and negatives of the movie Darbar, and all other materials which aid transmission of the film pending disposal of the suit.

Darbar is scheduled to hit screens this Thursday on 9 January ahead of the Pongal weekend.