From Baahubali to Saaho, here are some films of Prabhas where he looked his best

While Prabhas captures our hearts with his unprecedented talent, his on-screen charm has always won our hearts.

Prabhas in Baahubali and Saaho

Today, Prabhas is India’s top actor and there is no doubt that the PAN star has a solid screen presence which takes his audiences aback and make them want more from him. While Prabhas captures our hearts with his unprecedented talent, his on-screen charm has always won our hearts. Here is looking back at the top 5 on screen looks of Prabhas which have successfully ruled the minds of the audience! 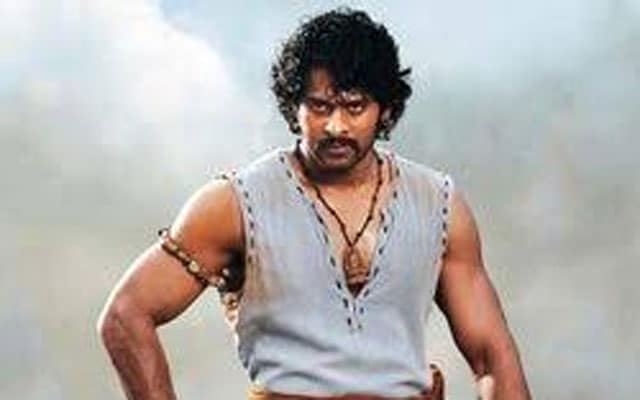 Prabhas embodied the charm and statesmanship of Amarendra Baahubali and broke into the big leagues with his blockbuster performance in Baahubali: The Beginning, which was released in 2015. His raw look of a warrior and a lover was loved across the quarter. Watching Prabhas portray the role of a king made India fall in love with superstar all over again. Prabhas looked more enticing than ever as Mahendra Baahubali raises an entire army to defeat Bhallaladeva! Prabhas played an undercover agent in the film Saaho and the superstar donned the look of an intense cop! His fight sequences were remarkable and watching Prabhas in his element was indeed a treat in itself. In this 2010 release, Prabhas played a lover boy and the entire south Indian audience was taken by his charm. While Salaar is yet to be released, the makers have already dropped a very interesting first look of Prabhas where we can see him owning his presence in this badass look. Prabhas’s look in Salaar is super look and makes us want to see more of him from the film.