Friends turns 25: The One With the Anniversary, three-night special screening, grosses $2.9 mn in US

A three-night special screening of popular sitcom Friends raked in $2.9 million, making it the second highest grossing cinema event since the release of BTS World Tour, reports Variety. Friends 25th: The One With the Anniversary was showcased across 1,600 theatres and attracted 230,000 viewers.

Fathom and Warner Bros partnered for this event, which comprised 12 episodes of the show, that premiered in 1994, and concluded in 2004. Google had recently celebrated Friends turning 25 by introducing a feature which allowed users to click on a special icon when they searched for any character from the show. In August, Lego also announced the launch of a Central Perk-themed set, where players could recreate the stage where Phoebe performed on her guitar at the coffee house, the iconic sofa, the coffee machine, cookie jars, menu board, and two TV studio light rigs. The set went on sale from 1 September.

(Also read — Why Friends is still iconic 25 years later: A timeless sitcom with favourite character for every age group) 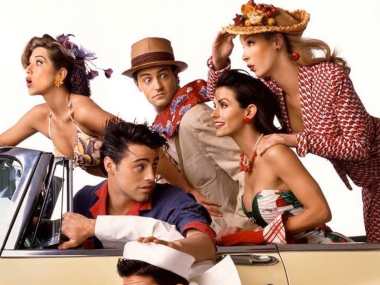 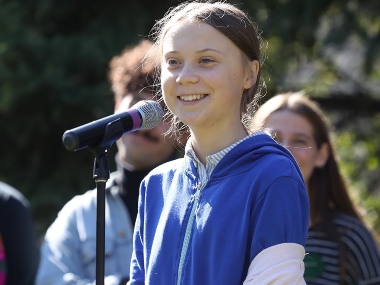