The numbers are mind boggling.

As per sources in the trade, the film is said to have touched an opening weekend worldwide gross of approximately Rs 500 Crore plus.

No Indian film has done this kind of record shattering business. Prabhas in a still from Bahubali2/Baahubali 2: The Conclusion

The India domestic numbers are huge, a new record in whichever territory it released.

Variety, the Bible of Hollywood has featured Baahubali2 :The Conclusion as the third highest collecting film for the April 28 weekend.

The Hollywood trade journal reported: “ Despite screening in only 420 locations, the South Indian epic Baahubali 2: The Conclusion landed in third for the weekend with a hefty sum of $10.5 million. The movie, from Great India Films, is the sequel to Baahubali: The Beginning which made $3.6 million when it opened in 236 theaters in 2015.”

In three days the film has minted nearly Rs 68 Cr from US market alone, the highest ever for an Indian film.

Across the world it is doing extraordinary business – Australia and New Zealand together has done in Indian Rupees, in UK only Tamil version has done 1.61 cr .

In the middle-eastern states, the film has created a new record of doing approximately Rs 20 cr.

Baahubali 2 is doing extraordinary business in its southern citadel, the five states of Andhra, Telengana, Karnataka, Tamil Nadu and Kerala. It is from these areas that the maximum numbers are coming. Nearly 85 to 90% of the screens in these areas have been showing the film with minimum five shows, and an average ticket price of Rs 150. Tamil Nadu has the lowest ticket admission rate of Rs 120. 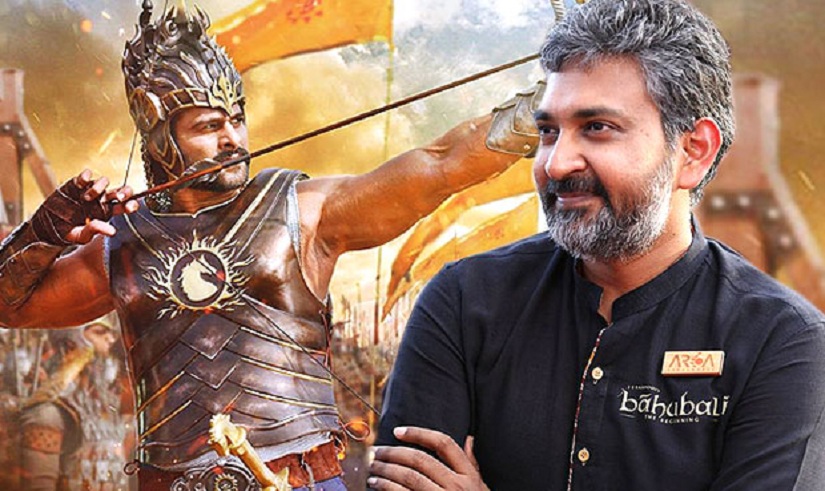 The film is on a record spree in South India. The rumour is that it has grossed nearly 110 Cr from Telugu states of Andhra and Telengana,  Rs 47 Crore from Karnataka, Rs 31.55 Cr from Tamil Nadu and in Kerala it has grossed  Rs 15.80.

A trade source revealed that it has grossed over Rs 200 cr from the southern states. The actual numbers of distributor share may not come out as there are many trade tax adjustments.

However, any which way you look, Baahubali 2 has definitely grossed worldwide over Rs 500 Crores. Let us wait for the official figures from Arka Media, the producers of the film.