Malang is a revenge drama, helmed by Aashiqui 2 director Mohit Suri, and produced by Bhushan Kumar, Luv Ranjan, Ankur, and Jay Shewakramani. The backdrop of the film is mainly a thriller with a romantic angle that plays out between Aditya and Disha. The film also stars Kunal Kemmu in a pivotal role.  A Mumbai Mirror report had previously stated Anil's character in the film will have shades of grey. Kapoor wrapped up his shooting schedule of Malang in October. The Nayak actor shared the news alongside pictures from the sets, which showed the crew enjoying a dark chocolate cake together. Check out the post 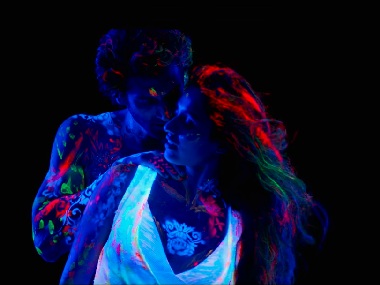