Power Star Pawan Kalyan's latest release Agnyaathavaasi, directed by Trivikram Srinivas, released to packed theatres on 10 January. The buzz around the film has been really high for quite some time now. 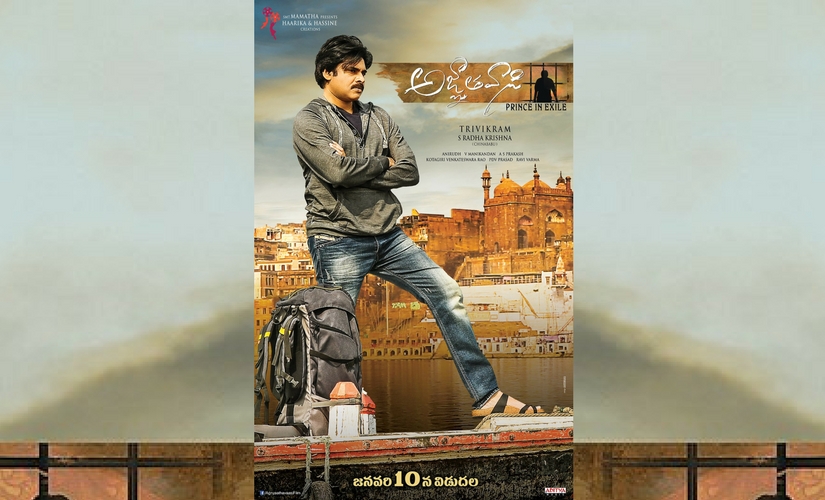 With the first day figures pouring in, it seems the makers would be really happy with the film's opening-day performance. According to a report by The Hindustan Times, Agnyaathavaasi has already set the box-office on fire. The film's gross worldwide collection is estimated to be around Rs 60.5 crore.

This is the second film, only after SS Rajamouli's Baahubali to reach such staggering figures on day 1. Also, since the film released on a Wednesday, the revenue earned will only escalate as the weekend approaches. It is being speculated that the film needs to cash in Rs 100 crore plus in order to be declared a hit, which trade pundits say wouldn't be a difficult feat for the Pawan Kalyan-starrer.

Agnyaathavasi, bankrolled by Haarika & Hassine Creations, marks the third collaboration of director Trivikram Srinivas with Kalyan after Jalsa (2008) and Atharintiki Daaredi (2013) which have been huge successes at the box office previously. The same is expected of the latest film too; the advance booking for the tickets had received huge response. However, the reviews of the film has been rather mixed, more towards the unhappier side.

In addition to that, there are a number of other major Telugu releases lined up which may eat up Agnyaathavaasi's business in the coming days. To begin with, there's Nandamuri Balakrishna’s Jai Simha and Tamil superstar Suriya's Telugu version of Gang. The latter also enjoys a huge fan base in Andhra Pradesh and Telangana, reports The Hindustan Times. 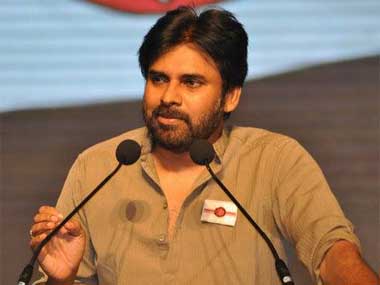