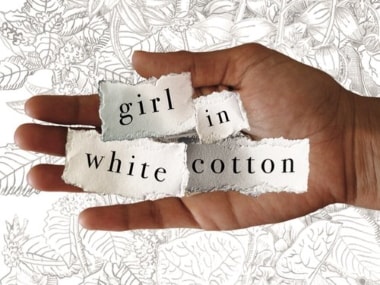 Girl in White Cotton: Author Avni Doshi on the triggers, themes and processes that underlie her novel

UAE-based Avni Doshi’s debut novel Girl in White Cotton was released this year to critical acclaim in India. Reviewers noted the economy of the writing, the hard-hitting nature of the plot, as well as its architecture, comprising the haunting themes of identity and co-authorship of memory at the troubled centre of a mother-daughter relationship. Naach-gaana and inclusivity: Jonathan Gil Harris on how masala films reflect the idea of a pluralistic India

Author Jonathan Gil Harris on how masala films are a syncretic mix of traditions, what the significance of item songs is, and why the disappearance of single screen theatres has sounded a death knell for the genre On an alien planet, a race of refugees attempt to start cultivating crops — to what effect? Presenting #FutureFiction on #FirstCulture