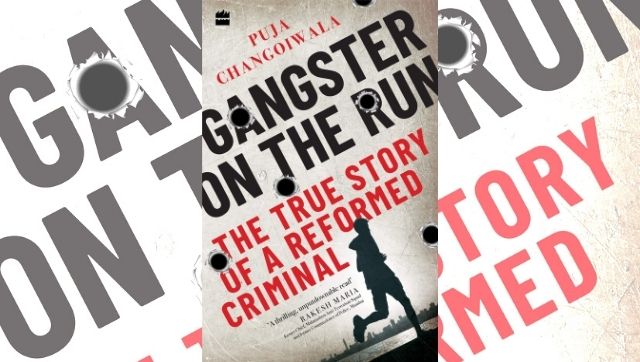 Gangster on the Run: Puja Changoiwala's book delves into a hitman's reinvention as an ultramarathoner

Changoiwala's narrative takes readers through the hitman's arrest in 2007, his subsequent battle with alcoholism and schizophrenia and his journey as an athlete. 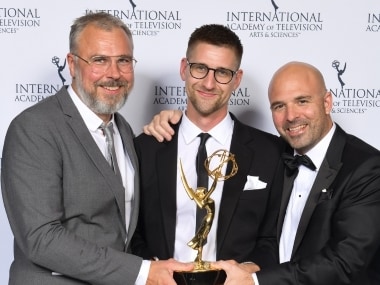 Axel Gordh Humlesjö won the International Emmy (Current Affairs) Award on 24 September for his documentary Deceptive Diplomacy. It probed the March 2017 executions of United Nations experts Zaida Catalán and Michael Sharp in the Democratic Republic of Congo, while the duo was investigating the role of the Congolese military in civilian massacres Cyber security gurus opine that although the move to ban the game makes for a good political statement, it is hardly feasible. Thirty four years after John's death, Gracy is unconcerned with justice, even as gangster Chhota Rajan is scheduled to stand trial for her husband's murder, 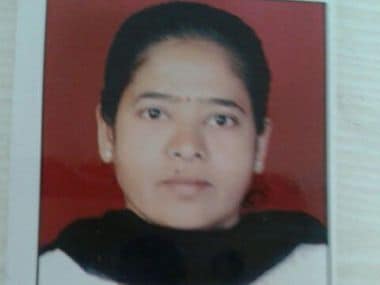 Who killed Manjula Shetye? Kin accuses corrupt Byculla prison officials of killing 35-year-old who stood up for other prisoners

Manjula Shetye, the 35-year-old woman inmate who was assaulted and murdered inside Byculla jail in Mumbai allegedly by the the jail superintendent and five other prison staff, was the third in her family to have passed away in the last eight months. Quantum of punishment in 1993 blasts case due soon: Vignettes and lessons from the TADA court trial

Kode stated that the attack, as per its original plan, had the potential to lead to a major emergency, which would have left the commercial capital of the country as well as India pining for months. For Indians on death row in the UAE, reprieve comes from an NRI entrepreneur 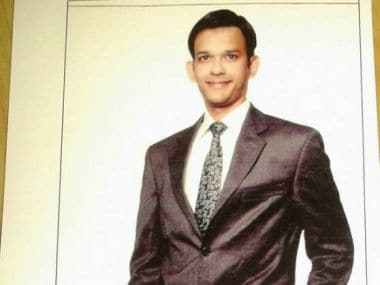 A year before Kulbhushan Jadhav's conviction came to light, Hamid Ansari, a Mumbai-based engineer was the first Indian national to be tried and convicted by a Pakistani military court in January, 2016 for espionage. Sheikh now resides in Sweden after being offered permanent refuge by the Swedish government in 2013. He had to leave Pakistan owing to the multiple life-threatening attacks on him for representing Sarabjit. Om Puri: His life, dreams, struggles and accomplishments in his own words

Behind the tales of Om Puri's glory was a man who, as per his own admission, had trained hard to acquire the skill he was distinguished for. Here are excerpts from his past interview.