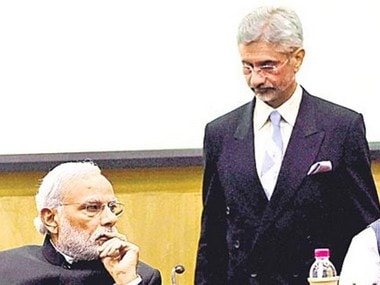 Blundering into the Kashmir plebiscite issue and compounding it by not abrogating Article 370, for the past so many years, was a result of misguided imperiousness. Why Delhi's perennial air pollution isn't election issue for AAP, BJP or Congress: It's not a political problem yet

People who live in Delhi have just got used to it. For them the issue of pollution is akin to a broken road or an overflowing sewer in the locality. It might be resolved eventually or might not be resolved at all. There is an urgent need to politicise the debate on pollution in Delhi so that Delhi's citizens can hold their politicians accountable for their laxity and follies. Arvind Kejriwal can hope for a revival only if he secures for himself a comprehensive victory, around 60 seats, in the upcoming Delhi elections. 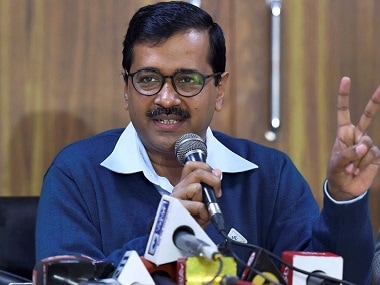 SC’s landmark judgment upholds principles of representative democracy, a win for AAP and people of Delhi

Today, the Supreme Court of India (SC), in a landmark judgment, upheld the bedrock principles of a representative democracy.

There are some who perpetually predict that Kejriwal will fade ignominiously as he is just a momentary flash in the pan. But Kejriwal continues to translate the simmering anger amid the common masses into considerable mass support. Delhi has been facing an acute water problem (which has been exacerbated by the summer season) largely due to reasons beyond its control and jurisdiction. 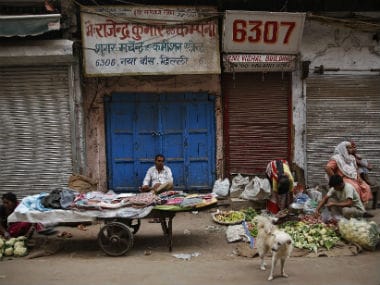 Delhi: Instead of resorting to mud-slinging, BJP-led MCD must try to solve the problem of street vending

Instead of resorting to mud-slinging and blame-games, it is high time that BJP pulls its act together and solves the problem of street vending in Delhi. This tyrannical treatment of AAP by BJP will go down in the annals of history as a case of sour grapes, abuse of power and misuse of constitutional authority Was the fare hike for Delhi Metro inevitable and necessary or could it have been avoided? The raging tempest between the elected state government in Delhi and the local bureaucracy hit a veritable rock-bottom when, on Monday, the Delhi Government Employees Association — one of the many such cabals of its ilk — came out with a strongly worded demand that the Delhi chief minister and deputy chief minister need to publicly apologise for the alleged assault of the chief secretary by two AAP MLAs. AAP's electoral forays, made with modest resources and backed by selfless volunteers, hold hope that after Independence, a truly national party can emerge. 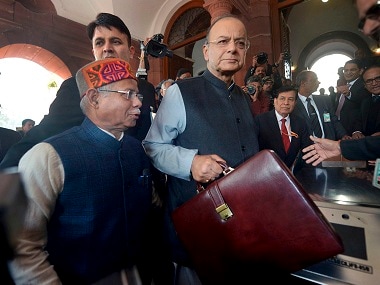 Centre presented its last full Budget before the Lok Sabha Elections next year. Expectations were understandably high as in the election year budgets are usually loaded with sops and freebies for all classes and there is an inkling of tax relief for the salaried middle class on the horizon. 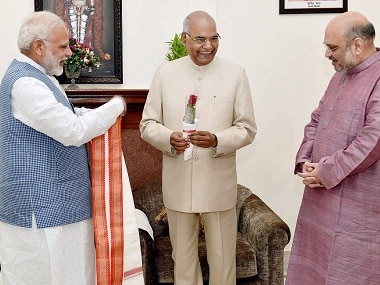 Are simultaneous elections good for us? No one can deny that India is always almost in perpetual election mode and think of the money, time and effort that such an exercise would save. Or is the ruling party playing fast and loose with facts to further its own political aspirations?