Analysts are poring over tea-leaves again, and discerning India’s hand in Friday night’s dramatic developments in Sri Lanka, when Mahinda Rajapaksa was sworn in as prime minister. 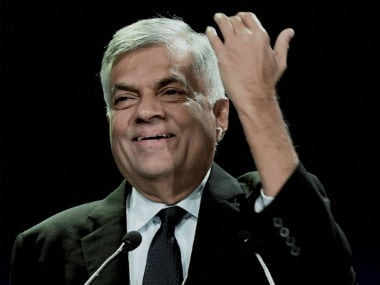 Sri Lanka can form new relations with Pakistan and China, but what about the others in South Asia?

Sri Lankan Prime Minister Ranil Wickremesinghe is currently on his second visit to India within two years since the unlikely 'rainbow' coalition of his United National Party (UNP) and the faction of the Sri Lanka Freedom Party (SLFP) under President Maithripala Sirisena came to power in a stupendous election in January 2015. Lessons from Munich: It's time we equipped our cops against lone wolf attacks

The Munich shooting shows us that if we don’t want another 26/11 or worse, modernisation and reform of the police must be executed NOW. Backyard terror: Is India a 'sitting duck' with its porous borders, crowded markets?

Thanks to its porous borders, radicalisation in its neighbouring countries and its eternally crowded markets, India has always been vulnerable to terror acts. 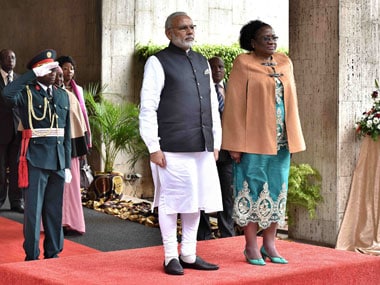 India-Africa ties will thrive on warmth between two peoples, not dull DAVP campaigns 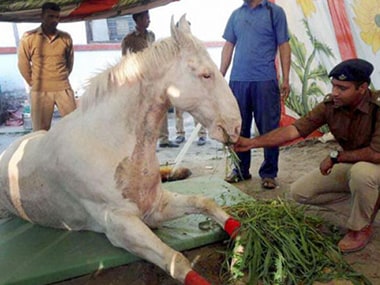 Farewell Shaktiman, we are not worth your majesty