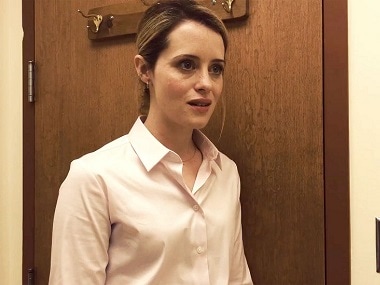 Unsane is a cautionary tale on how casual personal posts on social media can become easy fodder for potential stalkers. 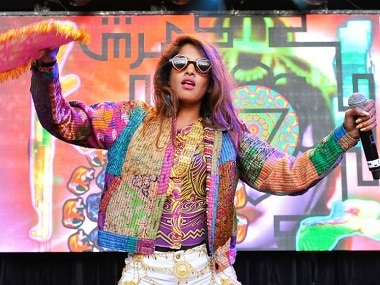 Berlinale 2018: Matangi/Maya/M.I.A is a fascinating political documentary on the fiesty Srilankan musician

A US-UK-Sri Lanka co-production, Matangi/Maya/M.I.A also won the World Cinema Documentary Special Jury Award at the Sundance Film Festival. It was screened as part of Berlinale 2018. Qaushiq Mukherjee, aka Q, has long been the 'Bad Boy' of Indian cinema. Like his previous work, Berlinale contender Garbage, too, is polemic and provocative Wes Anderson's Isle of Dogs, which opened the Berlin Film Festival, boasts of animation astonishingly life-like in its detail.

The festival's opening film is Wes Anderson's Isle of Dogs, but among other buzz-worthy films are Q's Garbage and Steve Loveridge's documentrary Matangi/Maya/M.I.A. Women film directors from the Gulf, many of them Arabs, are taking the film world by storm, as the recently-concluded 14th Dubai International Film Festival (DIFF) highlighted. My Pure Land, an Urdu film directed by Pakistan-born British Sarmad Masud, was screened at the Dharamshala International Film Festival this year. 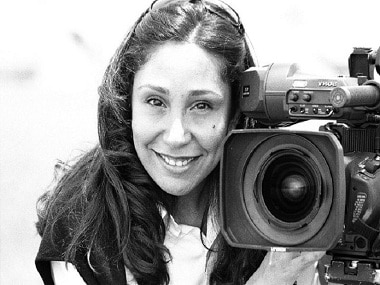 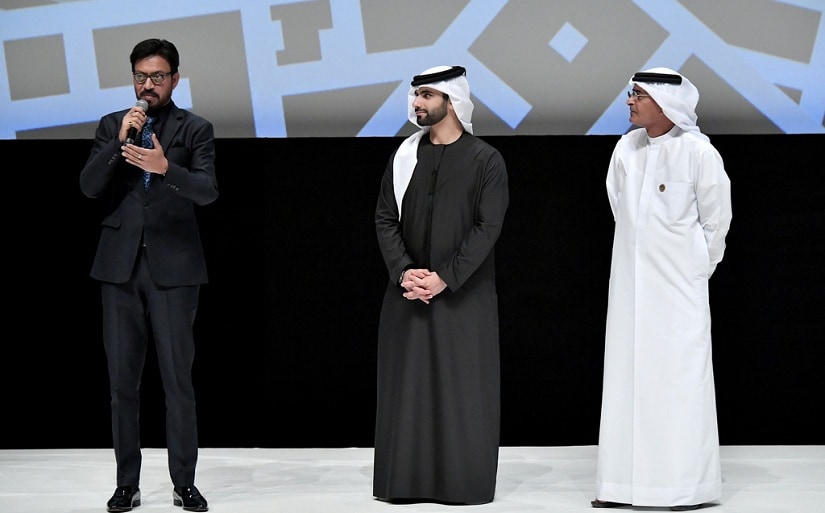 Phantom review: Will the real Kabir Khan please stand up?

The film has stray moments of humour, often taking swipes at social media. There were many riches at the 65th Berlin Film Festival, but if top five is what have to be picked, here it is. 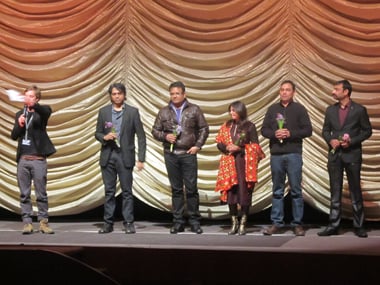 Manish Mundra is currently one of the hottest angel investors in Indian independent cinema. 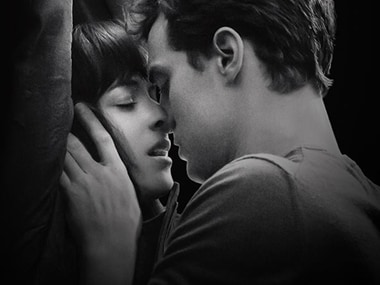 Review of Fifty Shades of Grey: Film is sexy, thought-provoking but deeply offensive to women

Fifty Shades of Grey is about a university student, Anastasia Steele (Johnson), who goes to interview a billionaire Christian Grey (Dornan) for a college mag. Sparks fly and they immediately embark on an affair. 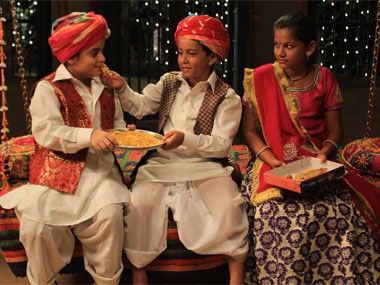 India has only three films at Berlin this year (last year there were as many as 12 Indian films). Of course, selection depends on the quality of films produced worldwide in any year, so it’s quite a feather in Nagesh Kukunoor’s cap that his Dhanak (Rainbow) has been selected in Berlin’s Generation section (for children and young adults). 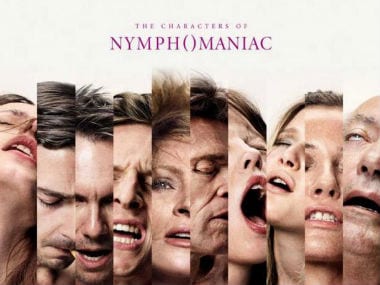 Danish director Lars von Trier’s Nymphomaniac is a remarkable film. It explores an obsession of our times — sex — but with absolute dispassion and artistry. Alia Bhatt, just 20, arrived for the Highway press conference at the Berlin Film Festival, looking ravishing in flaming red Dior suit. It turns out that Bhatt has a Berlin connection in her past as well This year, 12 films were selected to be screened at the Berlin Film Festival. One of them is Imtiaz Ali's Highway, which premiered at the festival last week.