An orchard in the hills: At Himachal's Thanedhar Estate, lessons in apple picking and history

Himachal's Thanedar village has been pivotal to apple cultivation in India; a century ago, an American missionary set up an orchard, apart from effecting other significant social changes. Now, the house in the orchard invites tourists to learn about apple production and soak in the history of its legacy Kainchi Bazaar, a 350-year-old industry which houses close to 600 units and employs approximately 70,000 craftsmen, was once the pride of Meerut. Since the profit made by businesses is negligible, the newest generation is not being encouraged to take up the profession

Dharavi's Kala Qilla, weathered by time and negligence, lives on due to local community's effort

Though cracks have developed in its walls, Dharavi's Kala Qilla stands tall because of the local people's resolve to keep it clean and ensure it is not encroached upon. Many of them have fond memories of the fort, and legends about ghosts that haunt it and hidden tunnels exist too 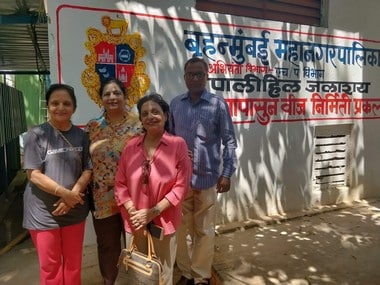 The size, diversity, and burgeoning population of Mumbai together present their own challenges in implementing waste-to-energy initiatives. 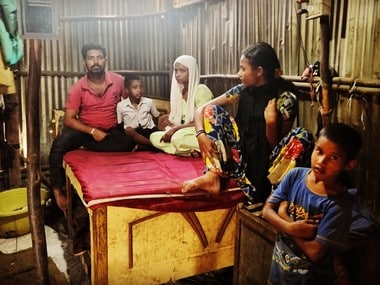 Ragpickers at Mumbai's Deonar, despite being 'unsung heroes of sustainability', battle garbage mafia and state apathy

At the Deonar dumping ground, it is easy to find many children who grow up in the garbage — the unregulated industry of child ragpickers is on the rise. 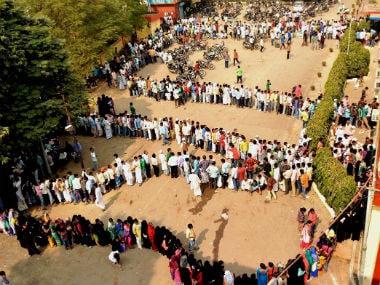 The worst affected by demonetisation was, perhaps, the unorganised sector, which is still trying to grapple with its consequences. Saharanpur's Khata Kheri is home to several artisans whose products are sold in India and abroad. They have married tradition with modern business methods such as offering their services online