Movie review: Carrie is a shoddy remake of a horror classic

Directed by Kimberley Pierce, the 2013 version of Carrie manages the feat of simultaneously being devoutly faithful to the original without retaining anything of worth from the original story 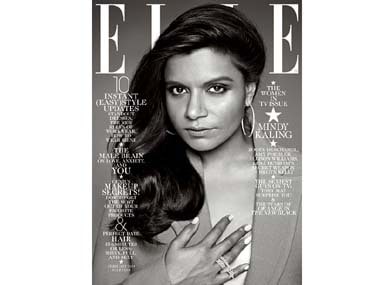 While the other three women on the Elle cover issue are allowed full-body shots and colour, Kaling's cover is a black and white close-up of her face 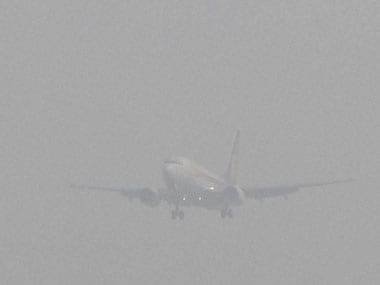 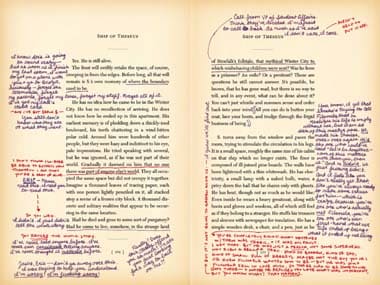 What happens when JJ Abrams, creator of TV show Lost, writes a book

Stuffed with postcards from Brazil, newspaper clipping, covered in scribblings, JJ Abrams' new book S. is everything you'd expect from the television genius Christmas is a bleak affair as Philippines struggles after Typhoon Haiyan

Christmas lights blink in a handful of restaurants in Tacloban, but at nightfall, much of this city flattened by Typhoon Haiyan slips into darkness. Photos: Check out the sights of Sochi, the gayest city in Russia

During Soviet times, Sochi gained a reputation for tolerance but the city's once vibrant gay scene has been shrinking since Russia won the right to host the 2014 Winter Games 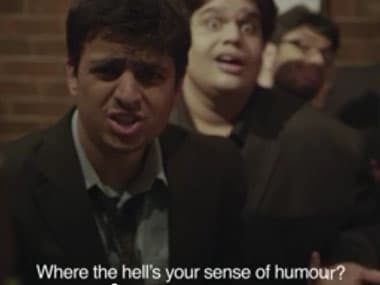 It tells the tale of four "clowns" - Tanmay Bhat, G Khamba, Ashish Shakya and Rohan Joshi - who once upon a time attempted to make a spoof of Dhoom 3's trailer. 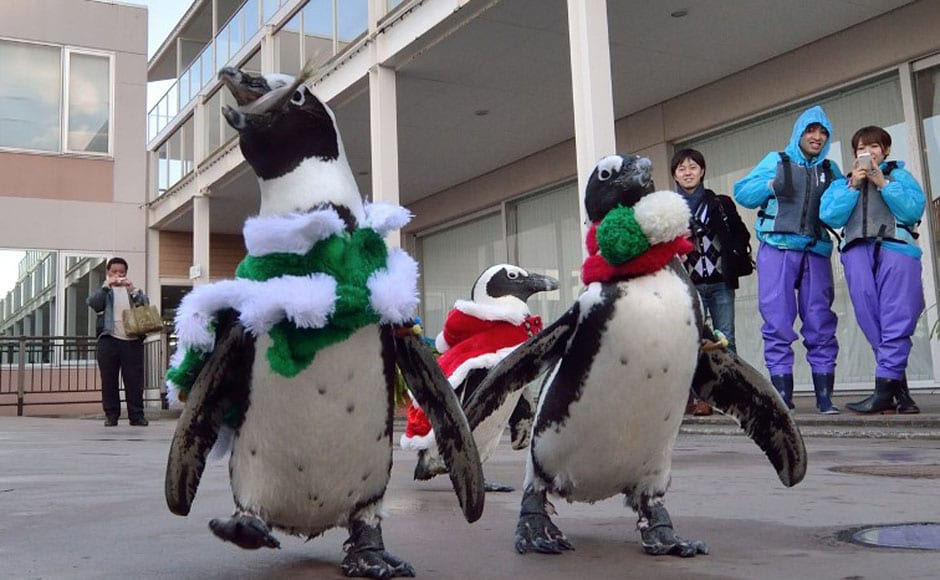 Images: Orangutans, penguins and sunfish get in the Christmas spirit

Orangutans, penguins and sunfish across the world get in the Christmas spirit 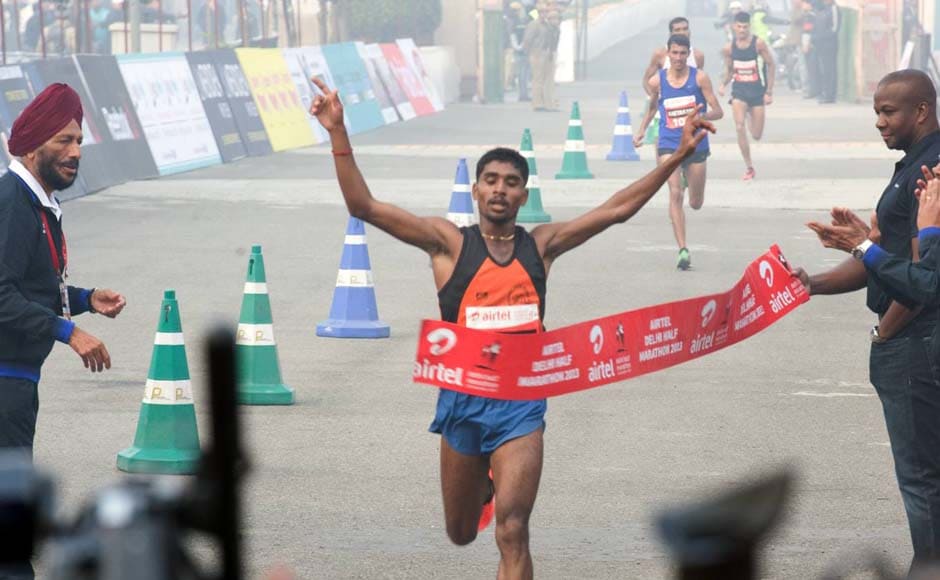 Images: Airtel Delhi Half Marathon sees a few celebrities and a lot of champions

Ethiopian Atsedu Tsegay demolished the course record to emerge triumphant in the elite men's category, while Florence Kiplagat led a Kenyan clean sweep in the women's event of the Airtel Delhi Half Marathon here today. Modi Live in Delhi: 'Harsh Vardhan will save Delhi'

A rapid round of three rallies by Narendra Modi from noon today will be part of the last thrust by the BJP towards electoral victory in the Delhi polls. Photos: Me, my selfie and I, done Bollywood-style

There's nothing a Bollywood star loves more than themselves. So the selfie + the Bollywood star + Twitter = a lot of self-admiration, as well as some insights into the workings of their brains Photos: Meet ‘The Invisible Man’, a Chinese artist who makes himself disappear

Chinese artist Liu Bolin has been disappearing for years now. Using his own body as a canvas, painting himself into the background, Bolin creates scenes that are statements about our relationship to our surroundings, and reflections on Chinese artists and their status in modern China.

Taylor Swift, Bon Jovi and Prince William walk into a bar. Sounds like a joke set-up right? Well, not if it's a karaoke bar. At the Winter White Gala this week, which was held at the Kensington Palace in support of the homeless charity Centrepoint, Prince William decided to join in as the two musicians belted out 'Livin' On A Prayer' onstage. The most difficult part of being a feminist is to practice feminist ideals when it is your personal integrity, safety, job or reputation on the line. It's not an easy test, but it is the only real test for being a feminist, and it is one Shoma Chaudhary failed. 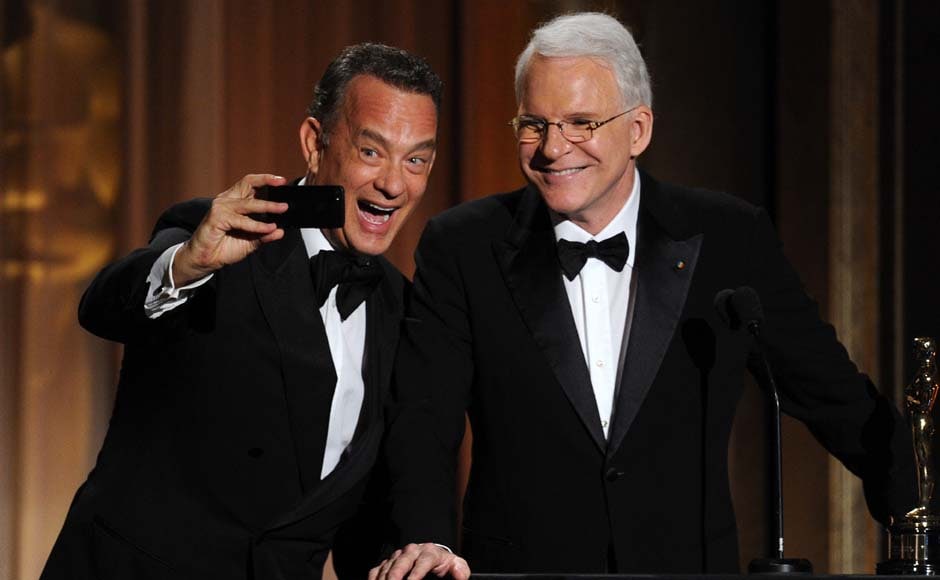 'Selfie' beat a number of other buzzwords of 2013 to become Oxford Dictionary's word of the year. Here five celebrities - everyone from Tom Hanks to Hillary Clinton - show you the many faces of the selfie Amid cries of "Shame! Shame!" scandal-plagued Toronto Mayor Rob Ford was stripped of the last of his meaningful powers Monday after a heated City Council debate in which he argued with members of the public, charged hecklers and knocked a councilwoman down. 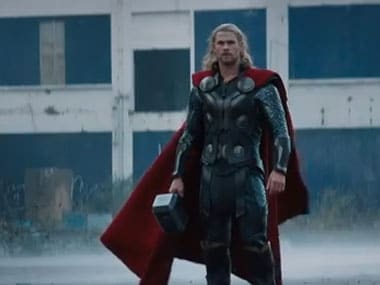 Thor 2 review: Not enough Loki, but still a good watch From Uttar Pradesh rallies to the Sardar Patel status, here are ten items that offer some perspective on the costs incurred by the Mars mission Book review: Bridget Jones is back, with a thud and without Mark Darcy

The new Bridget Jones has everything we loved about her. But the book’s foray into new territory – children, widowhood, Twitter and boy toys – is a shaky one.