Abhishek has only one passion in life. Formula One. He watched his first race on television way back in the mid-nineties with his father and since then has been absolutely hooked. In his early teens, he harboured dreams of racing in the top flight of motorsport, fighting wheel-to-wheel with the likes of Schumacher, Hill and Hakkinen but when it became evident that he didn't quite have the talent to cut it in go karts, let alone Formula One, he decided to do the next best thing - write about the sport. Abhishek is happiest when there's a race on television or when he's indulging in his F1 fantasies on the PlayStation. 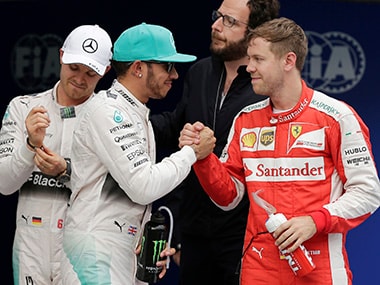 The stage is set for Lewis Hamilton and Sebastian Vettel to each pit their formidable powers against the other as the curtain stands ready to go up on what promises to be one of Formula One’s most mouth-watering rivalries of recent years. The scenarios: How Hamilton can clinch his third world championship at United States Grand Prix

Here, we look at the different scenarios that could play out and what needs to happen for Hamilton to win the title on Sunday. The rivalry, the food, the last supper: Fascinating life of man who cooked and cared for Senna and Prost

Leberer had to tread carefully and was forced to play a difficult and delicate balancing act as the relationship between Senna and Prost broke down in acrimony. 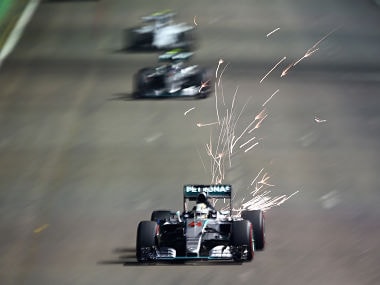 Formula One: Mercedes scratching their heads over Singapore GP puzzle

As soon as the curtain came down on the first session of qualifying, it was blindingly obvious – Mercedes were simply not fast enough. From jeers to cheers: Formula One is in love with Sebastian Vettel again

Nursing Ferrari back to health, like Schumacher did, would put Vettel's claim to greatness beyond dispute. F1: Which way will the dominoes fall? The ripple effect as Ferrari retain Kimi Raikkonen

Force India’s Nico Hulkenberg and Daniel Ricciardo were the other drivers tipped as potential replacements for Raikkonen. To not see him ever again shocks you: From Massa to Perez and Button, F1 pays tribute to Bianchi

Speaking to journalists on Thursday for the first time since his death, they paid moving tributes to their competitor in the build up to the Hungarian Grand Prix. 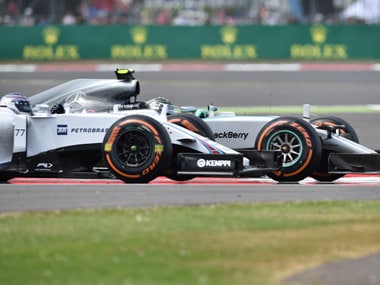 From promise to obscurity: Williams could have pulled off memorable British GP win

As difficult as it is to pass around Silverstone, there was a tiny smidgeon of a chance that Bottas could have got past. 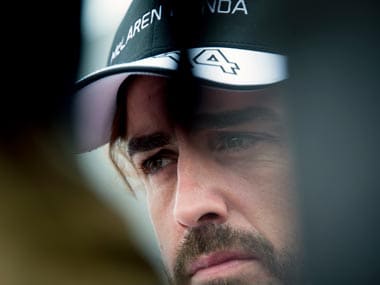 Formula One: How much darker is the night going to get for Alonso and McLaren?

Looking like an amateur is not what Alonso, widely hailed as the best driver currently on the grid, bargained for when he returned to McLaren. 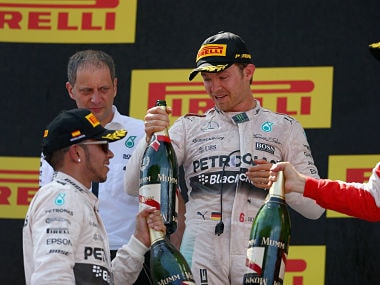 Hamilton’s bearing in the immediate aftermath of his Monaco defeat showed just how much he has matured, not just since he made his debut in 2007 as a fresh-faced 22-year-old but even from last year. 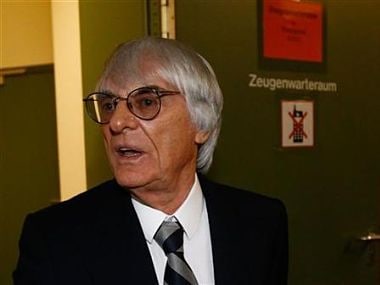 Formula One’s most influential figures gathered in Biggin Hill in England last week for a crucial meeting to chalk out a future direction for the sport. 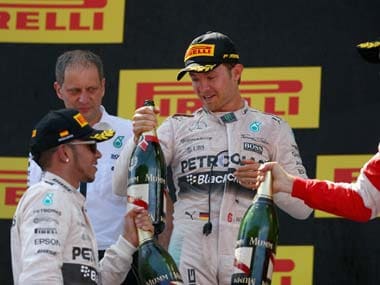 Will Rosberg's win at the Spanish GP kickstart his title challenge?

Pole position in Spain offered the first real solid piece of evidence that Rosberg was back at his best. 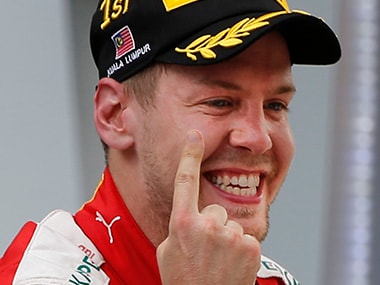 Sebastian Vettel laid to rest his 2014 demons and persistent doubts about his ability by taking his maiden victory for Ferrari in Sunday’s Malaysian Grand Prix. F1: Red Bull cry foul play over Mercedes dominance as they fail to make a mark

Red Bull are at it again. No sooner had the flag came down on the season-opening Australian Grand Prix than the team’s advisor Helmut Marko issued the now-annual Red Bull quit threat. 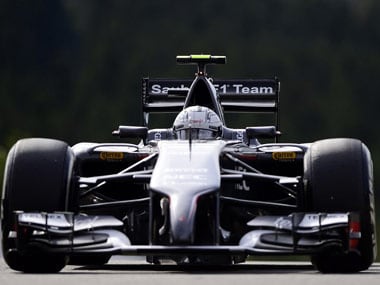 Not for the first time in the dysfunctional world of Formula One, the racing was at risk of becoming a casualty to the off-track politicking and posturing It will be ‘Hammertime’ come Sunday as the 2015 Formula One season kicks off with reigning champions Lewis Hamilton and Mercedes set to continue their run of dominance starting with the Australian Grand Prix. After twelve days of running across three tests, the curtain has come down on Formula One’s pre-season. Formula One testing: Vettel in red and the return McLaren-Honda the highlights in Jerez

McLaren-Honda dominated Formula One in the late 80s and early 90s, winning 44 races and eight championships between 1988 and 1992. 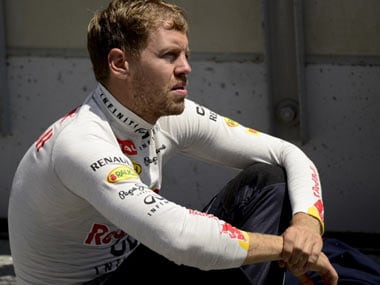 Formula One: How will Sebastian Vettel respond to losing his crown?

It remains to be seen if losing has truly shaped Vettel into a champion in the sporting sense. Formula One: In the end, Lady Luck finally shines on Lewis Hamilton

Fate inevitably played a part but fortune favoured Hamilton on Sunday and dealt Rosberg a cruel blow – perhaps its cruellest all season – instead.