New party on the left adds to Spanish election uncertainty

By Belén Carreño MADRID (Reuters) - One of the Spanish left's most popular politicians announced on Wednesday the creation of a new splinter party that will run in the Nov. 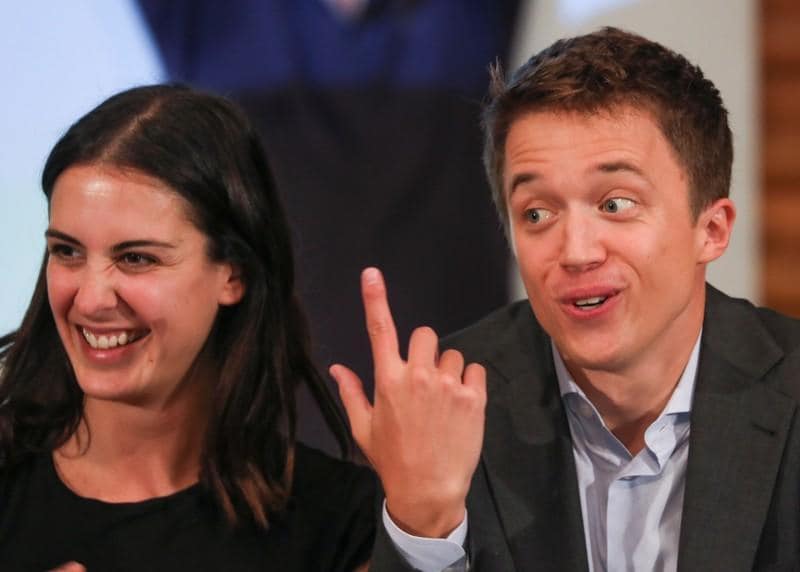 MADRID (Reuters) - One of the Spanish left's most popular politicians announced on Wednesday the creation of a new splinter party that will run in the Nov. 10 parliamentary election, adding further uncertainty to the country's fourth national ballot in four years.

Spain has not had a stable government for years, with mainstream parties and newcomers that have appeared over the past five years struggling to strike deals.

Socialist leader Pedro Sanchez won a snap election in April but without enough seats for his party to govern on its own, and he ended up calling a new election for November after failing to reach a deal with the far-left Unidas Podemos.

Inigo Errejon, the co-founder of Podemos, which he left in January after disagreements with leader Pablo Iglesias, said he was launching a new party, under the name Mas Pais (More Country), because he wants to help form a government and encourage disillusioned left-wing voters to turn up at the polling stations.

"I understand the widespread anger of the Spanish people with the current leaders and with the political stalemate," he said in front of a crowd cheering "president".

Errejon's party could further fragment the vote and either help the right get a majority or make it harder for any bloc to do so.

There was already no guarantee the new election would make it any easier to strike a government deal. And there will now be three main parties on the left and the right, after the far-right Vox made a breakthrough in the April election.

"This makes it even more difficult to foresee how the new parliament will look, and what type of feasible majorities will emerge," said Jose Fernandez-Albertos, political scientist at Spanish National Research Council CSIC.

Errejon, 35, who is considered more moderate than Iglesias and was his second in command in Podemos, had in 2016 backed an agreement with the Socialists which Iglesias eventually rejected. In a recent interview, Errejon said he was in favour of government deals with Sanchez.

In his first speech as a candidate, Errejon said he wanted to achieve an agreement among left-wing forces to form a government.

Sanchez is currently ahead in opinion polls, but Errejon and Iglesias are on bad term, making a three-way government deal potentially difficult.

Based on how a previous, regional party he had set up earlier this year did in local elections in May, Errejon could hope to get as many as five seats in the national parliament in the Madrid region alone.

Some analysts say the new party could convince left-wing voters put off by the lack of deal between the Socialists and Podemos to turn up at the polling stations.

"The left-wing electorate is going to be motivated. Some to defend Iglesias, others to punish him," Fernandez-Albertos said.