To defeat the intertwined pandemics of obesity, hunger and climate change, governments must curb the political influence of major corporations, said a major report Monday calling for a 'global treaty' similar to one for tobacco control.

But this will not happen unless ordinary citizens demand a "radical rethink" of the relationship between policymakers and business, nearly four dozen experts from The Lancet Commission on Obesity concluded.

"Powerful opposition from vested interests, lack of political leadership, and insufficient societal demand for change are preventing action," they said in a statement.

Nearly a billion people are hungry and another two billion are eating too much of the wrong foods, causing epidemics of obesity, heart disease and diabetes.

Unhealthy diets account for up to 11 million premature deaths every year, according to the most recent Global Disease Burden report.

"Malnutrition in all its forms — including undernutrition and obesity — is by far the biggest cause of ill-health and premature death globally," said Commission co-chair Boyd Swinburn, a professor at the University of Aukland.

"Both undernutrition and obesity are expected to be made significantly worse by climate change."

The way in which food is currently produced, distributed and consumed not only fuels the hunger and obesity pandemics, it also generates 25 to 30 percent of planet-warming greenhouse gas emissions.

Cattle production alone accounts for more than half of those gases, in the form of methane-laden flatulence and CO2 when forests — especially in Brazil — are cleared to make room for livestock.

A transport system dominated by cars contributes another 15 to 25 percent of emissions, and supports a sedentary lifestyle. "Underpinning all of these are weak political governance, the unchallenging economic pursuit of GPD growth, and the powerful commercial engineering of overconsumption," the report said.

"Undernutrition is declining too slowly to meet global targets, no country has reversed its obesity epidemic, and comprehensive policy responses to the threat of climate change have barely begun."

Despite 30 years of warnings from science about the dire impacts of global warming, CO2 emissions hit record levels in 2017 and again last year.

Because all these problems are interwoven, the answers must be too, the researchers emphasised.

"Joining three pandemics" — hunger, obesity, climate — "together as 'The Global Syndemic' allows us to consider common drivers and shared solutions."

Another Lancet Commission report published last week calling for a dramatic shift in global diet to improve health and avoid "catastrophic" damage to the planet.

"Until now, undernutrition and obesity have been seen as polar opposites of either too few or too many calories," said Swinburn.

"In reality, they are both driven by the same unhealthy, inequitable food systems, underpinned by the same political economy."

The report calls for a Framework Convention on Food Systems — similar to global conventions for tobacco control and climate change — to restrict the influence of the food industry. 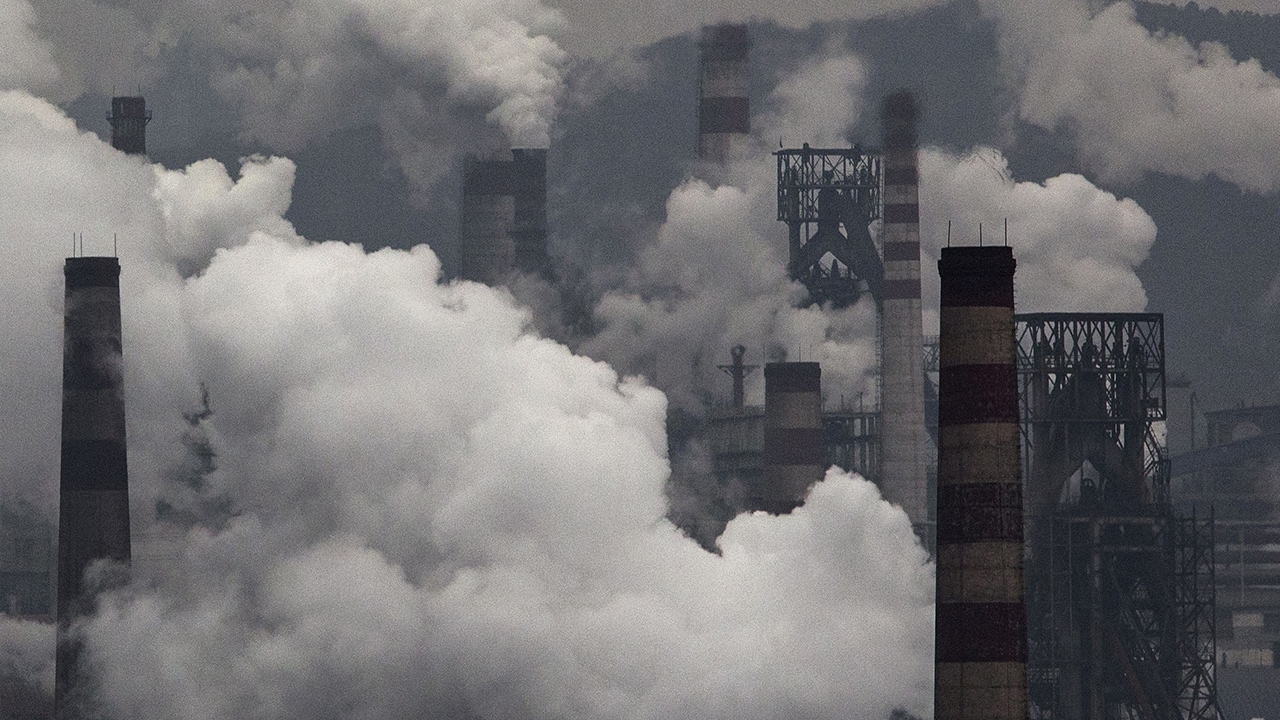 How we eat, live, move

The experts argue that economic incentives must be overhauled.

Some five trillion dollars (4.4 trillion euros) in government subsidies for fossil fuels and large-scale agribusiness should be rechanneled toward "sustainable, healthy and environmentally friendly activities," they said.

In addition, they favour the creation of a one billion dollar philanthropic fund to support grassroots action.

"As with other social movements — such as campaigns to introduce sugary drink taxes — efforts ... are more likely to begin at the community, city or state level."

Nearly all facets of daily life are at play.

"Tackling 'The Global Syndemic' requires an urgent rethink of how we eat, live, consume and move," said Richard Horton, editor-in-chief of The Lancet.

The two Lancet reports are not the only urgent appeal from science in recent months. In October, the UN's Intergovernmental Panel on Climate Change likewise called for an economic and social "paradigm shift" to avoid global chaos.

"For too long we have been day-dreaming our way to a diseased future," said Katie Dain, CEO of the Noncommunicable Disease Alliance.

"A food system that secures a better diet for this and the immediate next generations will save millions of lives and, at the same time, help save the planet."

Industry representatives and libertarians slammed the findings as overwrought and an assault on free choice.

"Nanny-state zealots are no longer hiding their intention to use the anti-tobacco blueprint to control other areas of our lives," said Christopher Snowdon, head of lifestyle economics at the London-based Institute of Economic Affairs.