Dropping beef from your diet could save millions of lives, slash emissions: WEF

Switching from beef to alternative proteins could save millions of lives and dramatically slash greenhouse gas emissions, the World Economic Forum said Thursday.

New research conducted by the Oxford Martin School for WEF showed that efforts to replace meat and especially beef could provide huge benefits for human health and the environment.

The organisation, famous for the plush gathering of the world's rich, famous and influential at the luxury Swiss ski resort of Davos each January, said 2.4 percent of global diet-related deaths could be avoided by moving away from beef.

And for wealthier countries, a full five percent of such deaths could be avoided, according to the school's white paper "Alternative proteins".

"The most positive effects are found in wealthier countries, where beef consumption is high and where there is a particular benefit of consuming more fibre," it found.

The paper did not provide figures on how many people are estimated to die annually from diet-related causes, nor what diseases or conditions were included in that category, but WEF maintained that switching from meat "could prevent millions of unnecessary deaths per year." 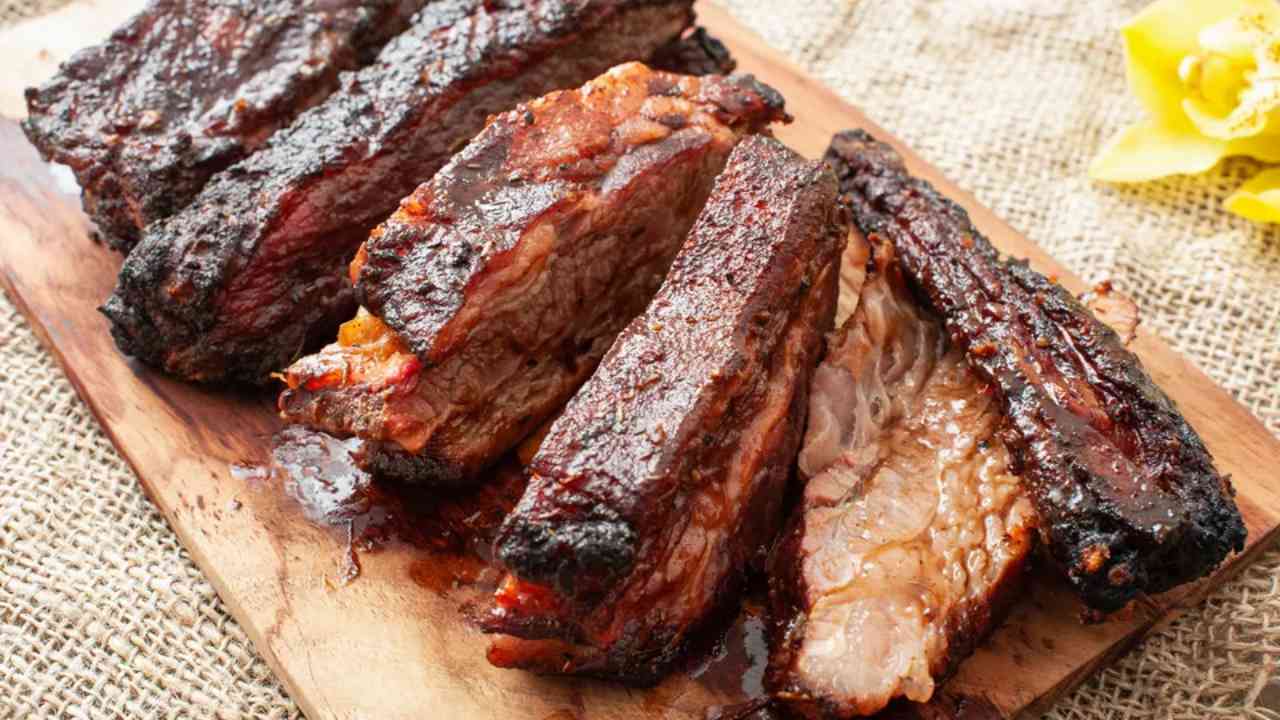 It also pointed out that demand for meat is projected to keep growing even as the global population is predicted to swell to 10 billion around the middle of this century.

"It will be impossible to sustainably satisfy the world's future demand for meat," WEF managing director Dominic Waughray said in the statement.

He stressed that "innovation in products, improvements in how we produce beef, pork and chicken, and an effort on the part of the consumer to embrace a more diverse diet," could make it possible to improve global health, even without giving up meat altogether.

The report analysed 13 sources of protein, including beef, pork and chicken, along with fruits and vegetables such as beans, processed non-animal substitutes like tofu, and novel products including insects.

It found that switching from meat to alternative proteins could have both a negative and a positive effect on nutrient intake, but that overall, increasing consumption of alternatives offered health improvements. 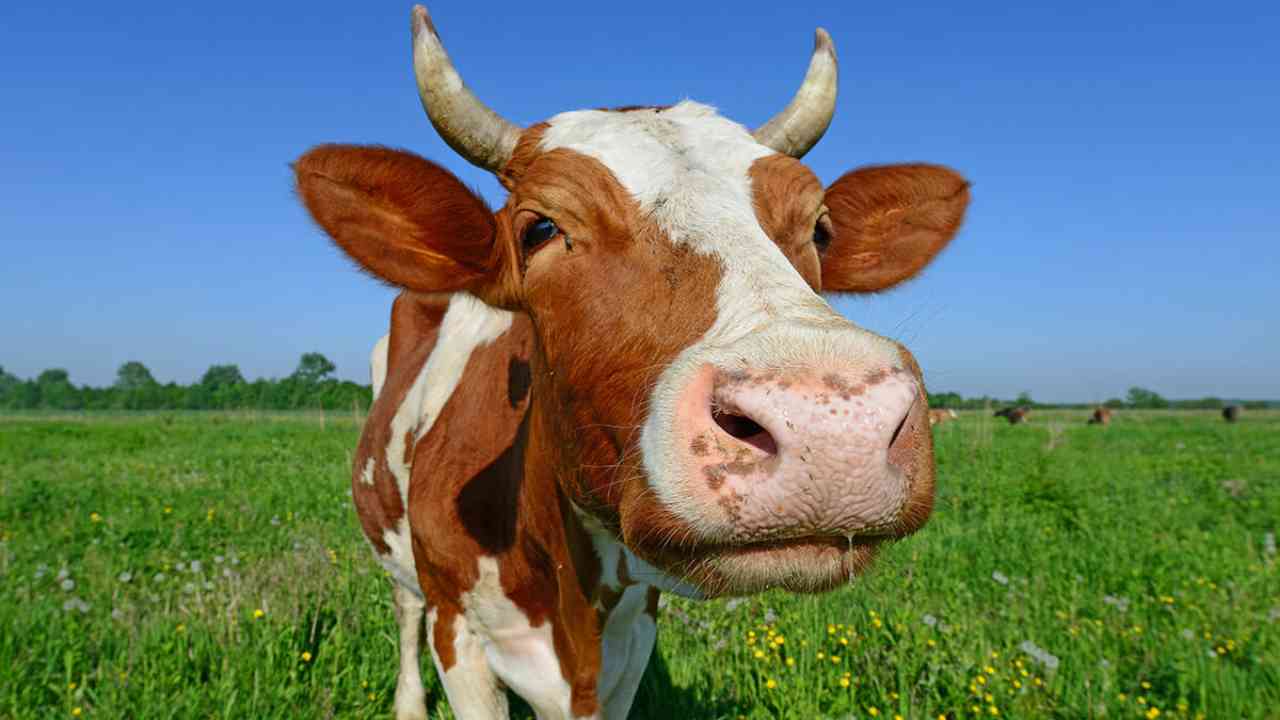 Beans, mycoprotein and peas offered the biggest health boost, with the possibility to reduce mortality rates by up to seven percent, it found.

The white paper also highlighted 2010 data showing that beef production alone accounts for a quarter of all food-related greenhouse gas emissions, stressing that soaring protein demand could put huge pressure on the environment unless alternatives are found.

Livestock farming poses a triple threat to Earth's atmosphere, as animals produce huge amounts of the greenhouse gas methane, coupled with the loss of carbon-absorbing forests that are felled to open grazing areas.

Immense amounts of water are also needed to sustain the livestock.

"The evidence is clear, our food system needs to be transformed for the sake of our planet and the future of humankind," WWF International head Marco Lambertini said in the WEF statement.

"We are the last generation that can do something about this before the system collapses."