You can learn about clean water facts, forecasts & what your water footprint is on the temporarily-renamed 'Water Channel' for a week.

Water covers two-thirds of the plenty and it's easy to think there'll always be plenty of it. However, freshwater—the water we can drink, bathe in, irrigate fields and farms with—is far, far rarer. For some perspective, just 3 percent of all the world's water is freshwater, two-thirds of which are tucked away in frozen glaciers or inaccessible for use.

Many water bodies that are vital to sustaining ecosystems, farming and human population have become "stressed". Many of the world's rivers, lakes and aquifers are either drying up or becoming too polluted to use. Over half the wetlands in the world have disappeared. Farming is one of the biggest consumers of freshwater, much of which goes waste through some of the other inefficiency in the process. While farming has been an occupation as old as mankind itself, climate change in recent decades has caused many countries to witness alternating patterns of shortages/droughts and floods.

Western and Southern states in India are experiencing an unusually hot and dry summer, with rains that usually come down in March and May reduced to a drizzle. Pre-monsoon showers have been at an all-time low this year, multiple weather agencies have reported. About 42 percent of India is "abnormally dry" — 6 percent more than last year, according to the Drought Early Warning System (DEWS).

If the world continues with the same consumption rate that it has now, two-thirds of the world’s population is looking at water shortages as early as 2025. And ecosystems around the world will suffer even more. A look at the baseline water stress in different regions of the world. Image: Wikimedia Commons

Over 2 billion people lack access to safe water, and freshwater scarcity is a global issue that impacts food security, but also the health of the environment and the economy. This 5 June 2019, on World Environment Day, IT giant IBM and its weather arm, The Weather Company, have launched an initiative called Forecast: Change to address the scarcity of freshwater around the world.  The initiative, called Forecast: Change, is aimed at increasing access to freshwater around the world.

With the slowly rising temperatures, the planet is seeing a rise in frequency and intensity of extreme weather events. Apart from the increased risk of disaster for local communities, the impact of climate change also reduces the planet's natural capacity to sustainably produce and provide clean water.

"It all thus comes down to this — climate change equals water loss. We believe everyone across the world deserves access to clean water, and Forecast: Change is our initiative to help raise awareness and drive change to fight freshwater scarcity," Himanshu Goyal, the India Business Leader for The Weather Company, told Firstpost. 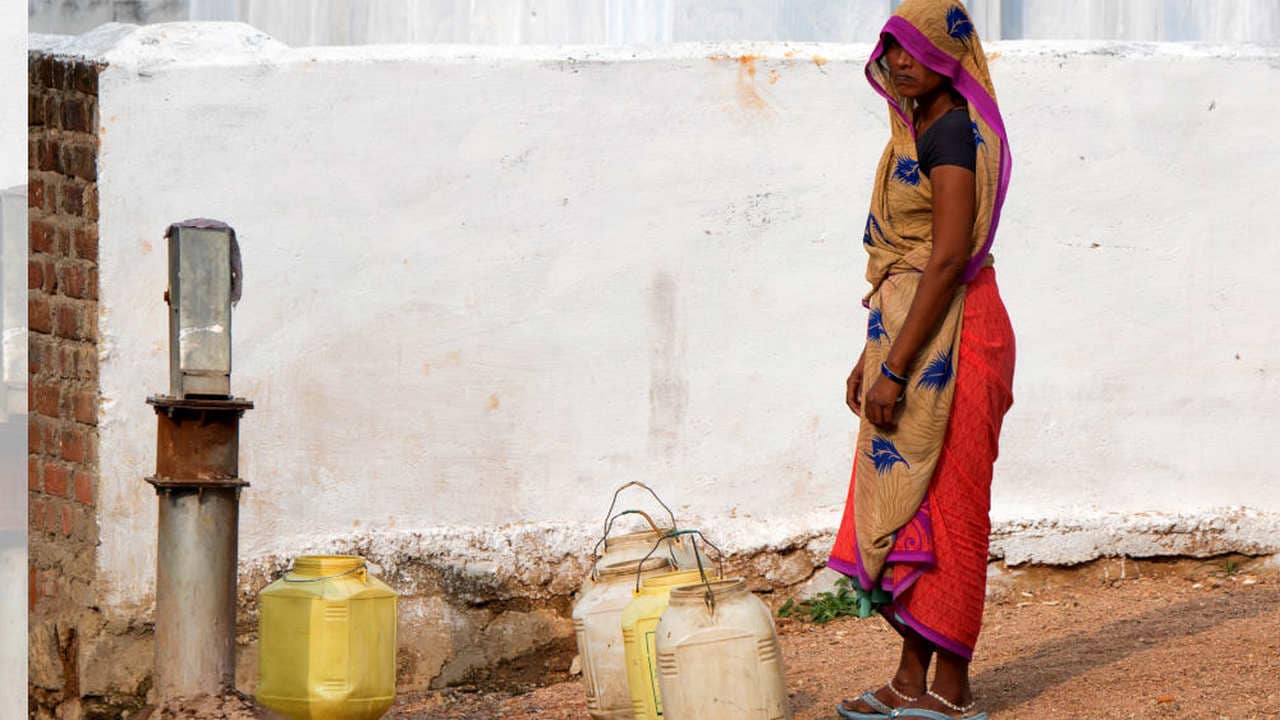 How does Forecast: Change work?

There a couple of different ways the Weather Channel plans to roll out the Forecast: Change initiative, starting with its official launch on 5 June:

•IBM has contributed $1 million in cash, expertise and technology to two NGOs: The Nature Conservancy (TNC) and Charity: Water, both of which work to provide access to clean drinking water for people in developing and climate-distressed regions of the world.

•The Weather Channel will raise awareness of freshwater scarcity by temporarily changing its name to "The Water Channel" on its website, app, and television platforms for a week, between Environment Day on 5 June till 9 June.

•In the last week of June 2019, IBM will carry out its Code and Response Hackathon in Cairo, Egypt. All participants in the hackathon are expected to work in teams to build open-source solutions to mitigate the effects of natural disasters, particularly those related to water, such as floods and droughts. The products from the Hackathon will go towards building and deploying technologies for relief efforts, which can indirectly contribute to clean water preservation.

What can you take away from the campaign?

If you visit The Weather Channel app or website, there are a couple of ways you can interact with the Forecast: Change initiative:
•There are facts and stats on ready access to clean drinking water from countries around the world. There's also a water scarcity forecast and instructions on how you can support countries gain access to clean water.

•You can learn what your personal water footprint is. Everything around you – things you use, what you wear, what you buy or sell and anything you eat requires a source of water to make. A new pair of jeans, for instance, requires approximately 1,800 gallons of fresh water to make – enough to provide a family of four with clean water for months.

This was one of the most striking infographics that caught our eye. Source: The Weather Channel

•Information on how you can practice conservation while still living comfortably – The Weather Channel has monthly conservation challenges among other ways for someone to help improve the world's water health.