Heatwave intensifies across India: What's causing it and when will it end?

The intensity is being amplified by the dearth of pre-monsoon rains & hot, dry winds from the northwest.

In most Indian states, temperatures in the first week of June have steadily soared, with many regions experiencing heatwave conditions.

Rajasthan, Madhya Pradesh and Maharashtra are among some of the worst-affected states from the extreme heat, having experienced the longest spells of dry weather this year. These three states were found facing "extreme" heat conditions. 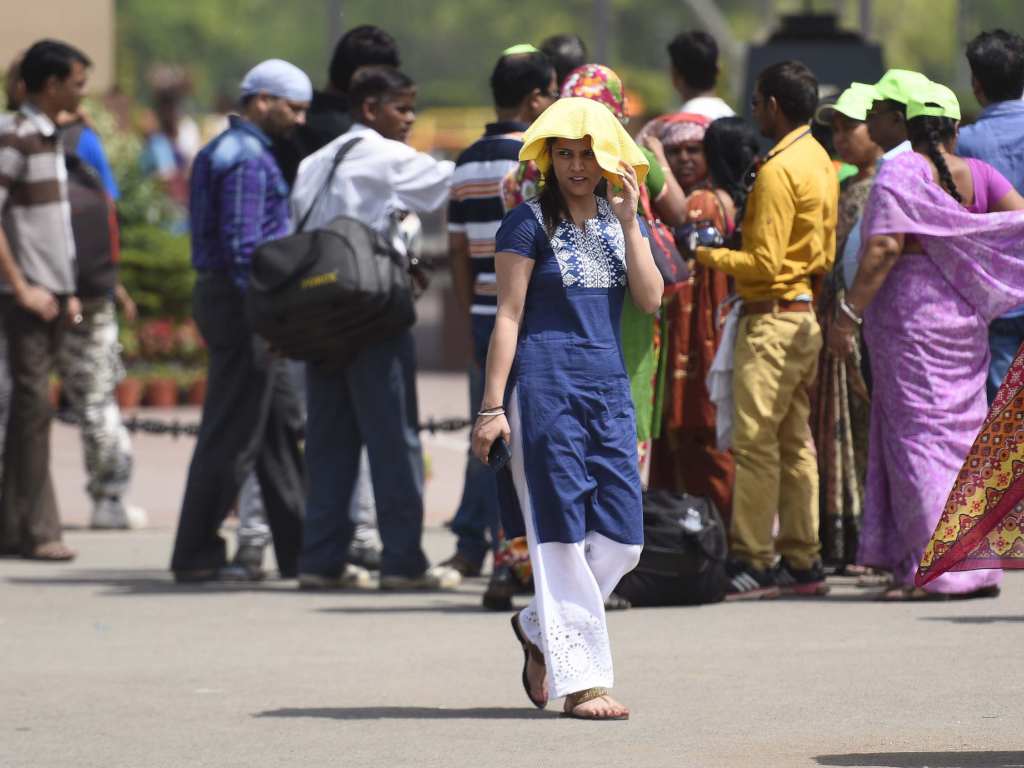 While the rest of the country experienced drought-like conditions, Agartala in Tripura witnessed the highest ever 24-hour rainfall in the world on the very same day, according to a report by The Weather Channel. 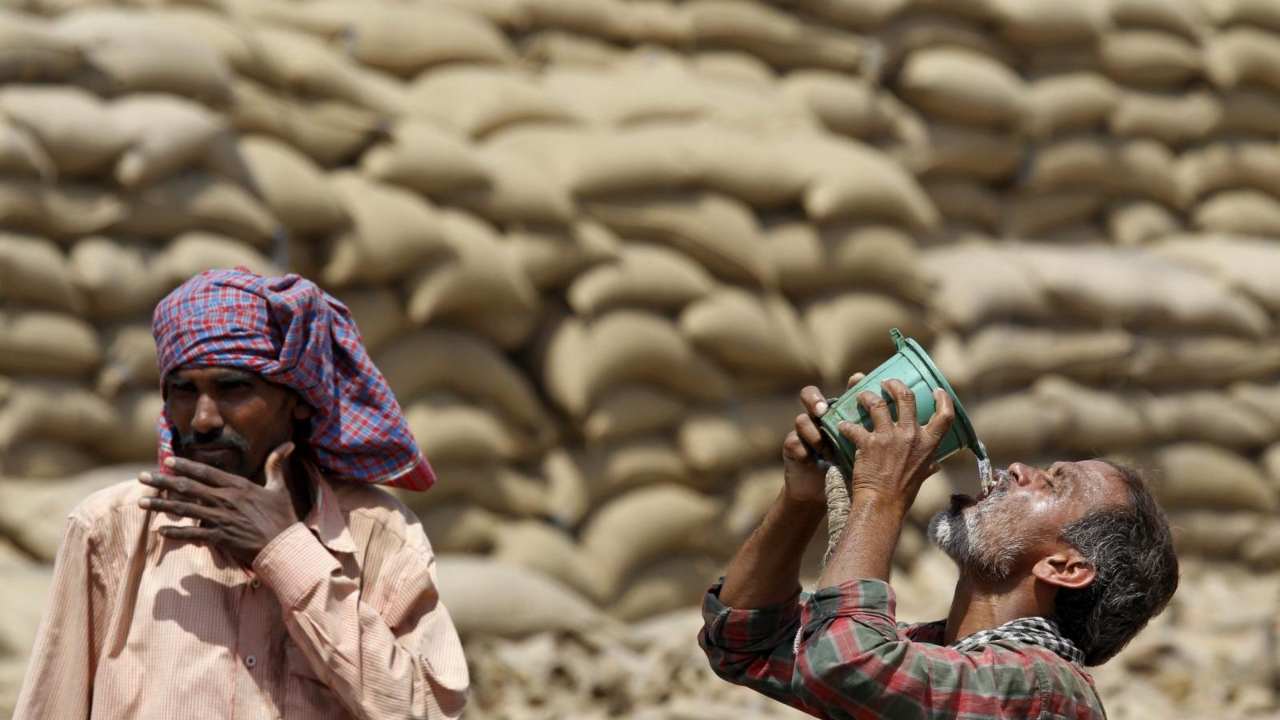 Two factors responsible for the unusual intensity this year are the dearth of pre-monsoon rains nationwide, as well as the hot, dry winds moving into the mainland from the northwest. Low rainfall also reduces soil moisture, which may increase the likelihood of heatwave conditions in a given place.

Heat waves happen when a system of high atmospheric pressure moves into an area. This high-pressure system forms what is best described as a "cap" over the region — trapping heat that would otherwise escape into the atmosphere where it would otherwise cool off before coming back down to the surface. This environment of minimal heat circulation also reduces the chance of precipitation and rain, causing the heat to buildup, which we experience as a heat wave.

During summers, these buildups tend to change more slowly — the heat lingers on and on, and temperatures may not cool off enough at night to offer a sense of relief.

Also read: Summers in India are only just beginning, and it's already sizzling — are you safe?

When will the temperatures ease up?

With no changes expected in wind direction, Skymet predicts heat wave conditions will continue over many parts of India, with some regions like Rajasthan and Madhya Pradesh experiencing severe heat till Friday before temperatures return to under 45 degrees Celcius.

The winds coming in from the West/Northwest carrying warm and humid air will continue to blow through the week till 7 June.