After rumours of the report being scrapped, political jibes, demands of a new investigation from scientists and countless delays, the World Health Organisation (WHO) released its eagerly awaited joint report on COVID-19 with China. This report looks into the origins of the virus that has taken a toll on life on a global scale. After all the hype, this 120-page report has fallen short in so many areas. Going by the methods used to gather physical evidence and the way the report has been written, a report by National Geographic states that experts are questioning its credibility.

The report lacks a definitive conclusion on where exactly the SARS-CoV-2 virus emerged from. With the WHO chief calling the report an "important beginning" and the US, EU, Japan, Australia and other countries saying it’s lacking', these questions beg an answer:

Will there be another investigation?

Will we have to wait another three-four months only to receive a report where China has hidden crucial information?

Will this pandemic see a logical end? 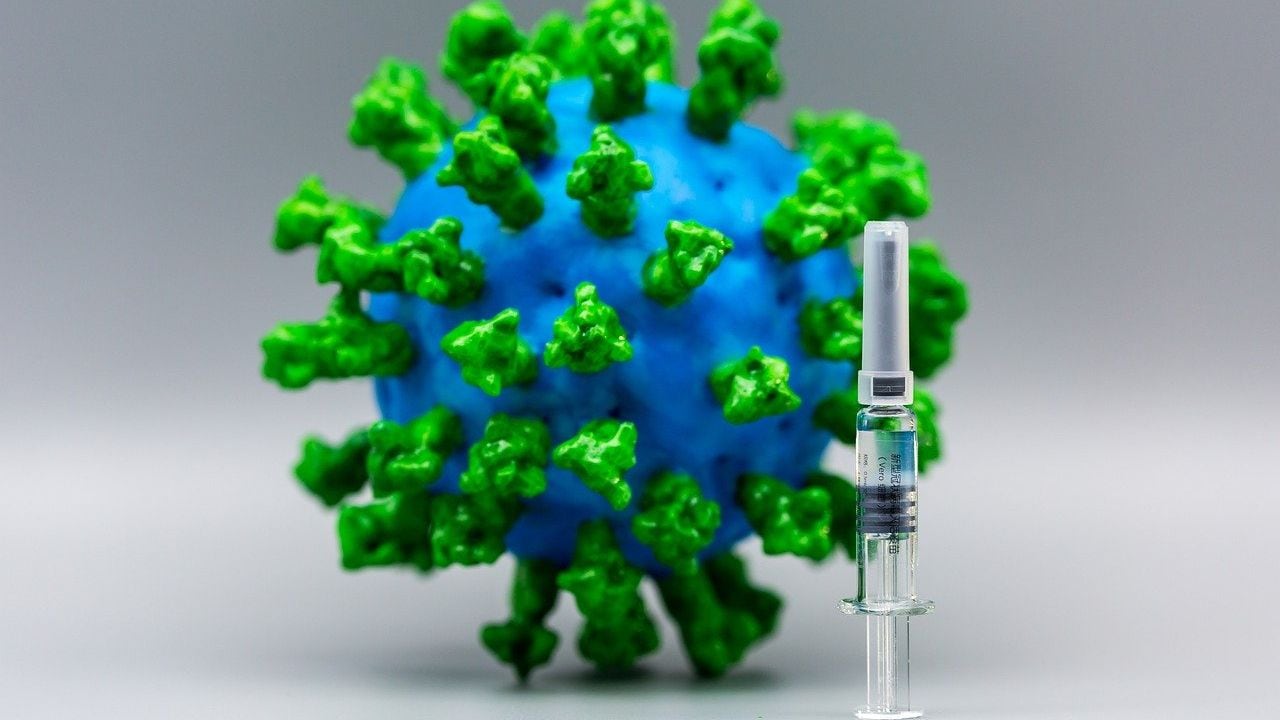 One reason to conduct this visit was to better understand the virus, and in turn, help curb the spread.

For now, let's dive into the WHO-China report we have at hand.

A mission filled with struggles

While the first COVID-19 cases were detected in late 2019 in China, it was only in May 2020 that talks about investigating the origins of the virus began. This was long after the epidemic had turned into a pandemic, and it was only in January 2021 that the team of WHO-led investigators and scientists set foot in China.

The 34-member team comprised 17 Chinese and 17 international experts from 10 other countries and the World Organisation for Animal Health (OIE) and WHO. Doctors and scientists trying to get to the bottom of the pandemic spent nearly a month in China, interacting with people in the Wuhan wet market.

One reason to conduct this visit was to better understand the virus, and in turn, help curb the spread. However, another reason was also to ensure future pandemics are dealt with severely and with greater ease.

From the beginning of the epidemic in China, the Hunan wet market in Hubei province was thought to be the place where the virus first cropped up. However, after studying the transmissions, the report is unsure about the market being the site of origin.

The report also addressed speculation that frozen food or cold chains played a part in the spread of the virus. It believes this could be a possibility, since it was found the virus can be carried by cold-chain products.

The report suggests further examinations on frozen products sold in the market from 2019, if any are still available.

Similar to the SARS outbreak in 2003 in China, bats are thought to be the main reservoir of this virus. Data has also shown the coronaviruses "highly related to SARS-CoV-2" have been detected in bats and pangolins. However, they aren't similar enough for bats and pangolins to be squarely blamed for the pandemic. There are other animals thought to be involved in the transmission of the virus; you can see all of them on the list here.

The report concludes by stating the virus most probably jumped from an infected bat or pangolin to humans via an intermediary animal. However, it isn't sure which animal acted as the intermediary.

When and where the first cases began

First reports of a virus spreading in China emerged in January 2020, and later on, we found out that cases had actually begun in late-December. A few more months and a few dozen studies later, doctors began to find similarities in cases that were previously thought to be run-of-the-mill pneumonia patients.

Now, one year later, the WHO team is still not certain when or where the initial cases of COVID-19 first emerged. Some samples collected from the Hunan market show they were part of the same cluster, and other cases show the virus already had some mutating genomes.

Even the month when the virus first started to spread is missing from the report, with data showing cases started either mid-November or early-December, or from late-September to early-December. It states more investigations are needed.

The findings from this report were inconclusive and failed to provide any information that we might not have already known or speculated about. The main takeaway from this report is that more studies and analysis should be conducted in order to get to the bottom of this.

But, I can't help but wonder - is it too late? Will we ever understand how this virus began? Or will it go on to be another unsolved mystery?

Also read: COVID-19 origins still obscure, what are the next steps for WHO's experts?