UAE's first Mars orbiter Hope to launch at 2.13 am IST on 17 July: How to catch the action live

The Hope Probe has a mission life of one Martian year, weighs around 1.350 kgs and has three instruments onboard.

The United Arab Emirates is all set to launch its first interplanetary mission, a Mars orbiter called  Hope, at 2.13 am IST (12:45 am UAE time) the pre-dawn hours on Friday, 17 July. The mission, formally known as the Emirates Mars Mission (EMM), is one of the three Mars missions set to launch this month.

NASA's Perseverance Mars rover and China's Tianwen-1 mission – a three-in-one combo of an orbiter, lander and rover – are along slated to launch later this month. 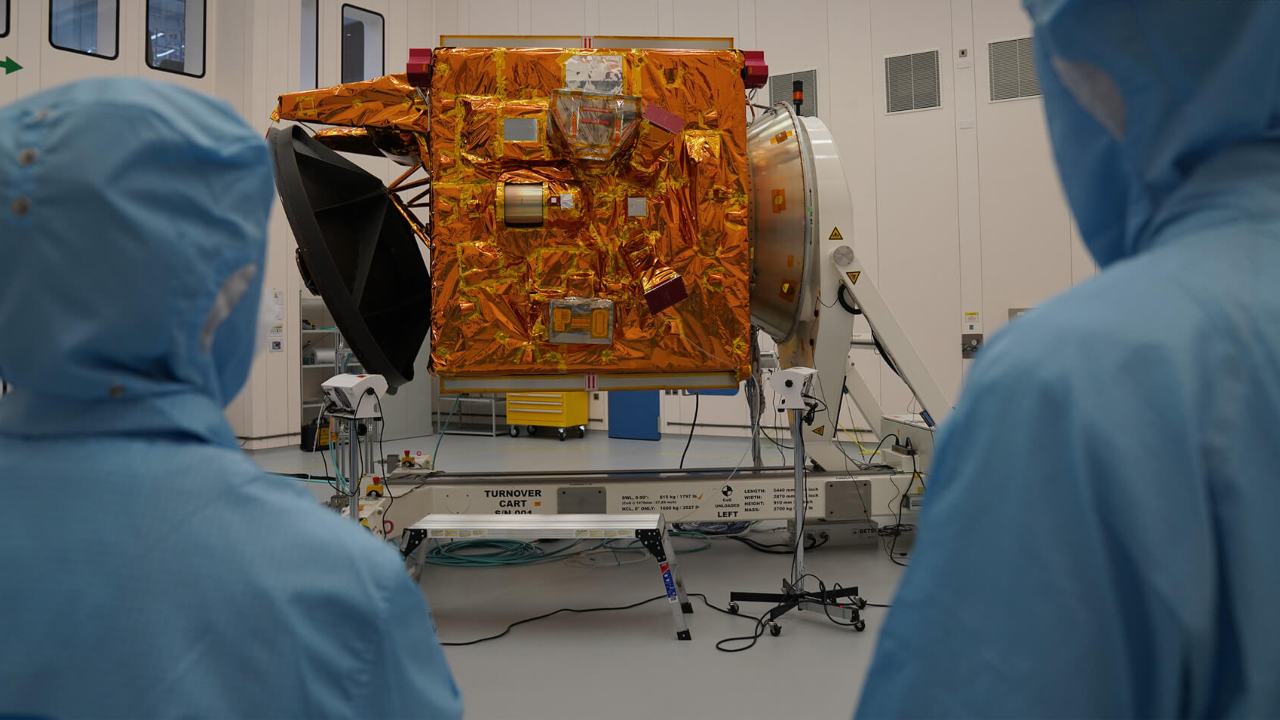 The Arab space agency has a long launch window that opened up on 14 July and will stay open till 12 August 2020. This window will give them a sufficient buffer in case any unsuspecting technical difficulties arise. However, if the launch does not take place in the next five and a half weeks, the launch will have to be postponed by two years, to 2022.

One Martian year is equal to almost two years on Earth. Once every two years on Earth, the two planets come into perfect alignment with each other around the Sun. This alignment is the ideal time for an Earth-Mars journey since it saves on time, money and fuel. Interplanetary missions are no joke; in any and all conditions, are an expensive, time-consuming affair that requires a lot of planning.

The Rosalind Franklin rover, a joint effort by the European Space Agency (ESA) and the Russian Space Agency (Roscosmos), has already been postponed to 2022 after the ongoing Coronavirus pandemic affected operations.

If successful, the Hope Mars probe will join six other orbiters from the US, Europe and India that are currently surveying the Red Planet.

The mission's launch will be facilitated by the Japan Aerospace Exploration Agency (JAXA), which is also providing the launch site, flight and range safety for launch.

The Hope orbiter will be aboard the H2A202 rocket, part of the H-IIA launch vehicle family developed by the Mitsubishi Heavy Industries. The rocket is made up of the first stage, second stage, payload fairing and a pair of Solid Rocket Boosters. The propulsion system of the launch vehicle uses liquid hydrogen and liquid oxygen.

It will take around 200 days for the Mars orbiter to cover the 493,500,000 km needed to reach Mars by 2021. According to NASA Space Science Data Coordinated Archive, the Hope probe will enter an elliptical orbit around Mars that is roughly 22,000 x 44,000 km (nearest x farthest) in altitude, taking approximately 55 hours to complete a single orbit. As per plans, Hope is designed to carry out two years of science operations starting May 2021, with a possibility of a two-year extension to do more science till 2025.

The Hope Probe has a mission life of one Martian year and weighs around 1.350 kgs. It is three metres high and 7.9 metres wide. It also has a 600-watt solar panel that charges its battery. It has three instruments that will help it complete its science mission objectives studying the Martian atmosphere.

How to watch the Hope Mars mission launch LIVE:

You can watch the live stream of the launch on the EMM's official site or on the UAE's official Youtube channel.

UAE's Hope Mars mission was launched on 20 July: Objectives, instruments, what to expect after the launch