An area of pristine rainforest the size of the Netherlands was burned or hacked down last year, as the destruction of the planet's tropical forests accelerated despite a global economic slowdown, according to research Wednesday. The worst losses were in Brazil, three times higher than the next highest country, the Democratic Republic of Congo, according to a report from Global Forest Watch based on satellite data. Across the tropics, the study registered the destruction in 2020 of 4.2 million hectares (10.4 million acres) of primary forest — 12 percent higher than the year before. 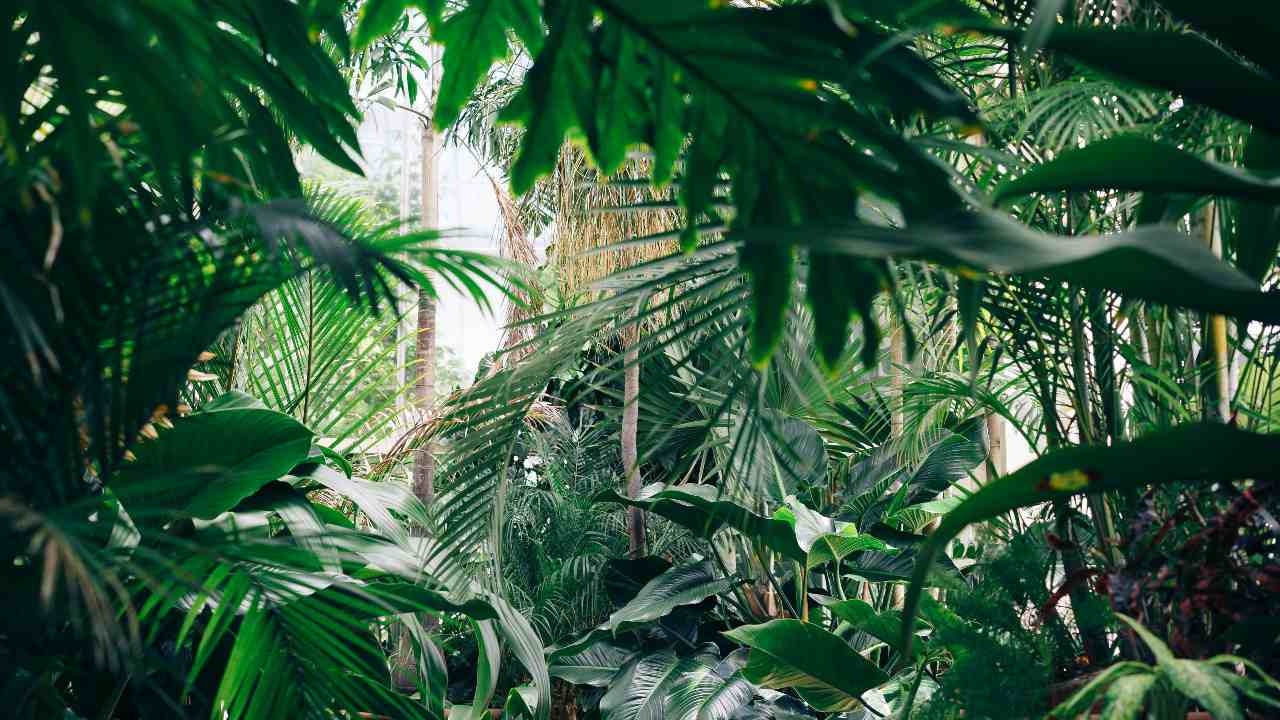 In total, the tropics lost 12.2 million hectares of tree cover — including forests and plantations — last year, driven largely by agriculture.

But researchers said extreme heat and drought also stoked huge fires that consumed swathes of forest across Australia, Siberia and deep into the Amazon.

These losses are a "climate emergency. They're a biodiversity crisis, a humanitarian disaster, and a loss of economic opportunity", said Frances Seymour of the World Resources Institute, which is behind the report.

The study found some evidence that Covid-19 restrictions may have had an effect around the world — with an increase in illegal harvesting because forests were left less protected, or the return of large numbers of people to rural areas.

But researchers said there was little sign that the pandemic had changed the trajectory of forest destruction and warned that the worst could be still to come if countries slash protections in an attempt to ramp up economic growth.

But Seymour said the most "ominous signal" from the 2020 data is the instances of forests themselves falling victim to climate change.

"I mean, wetlands are burning," she said in a press briefing. "Nature has been whispering this risk to us for a long time. But now she is shouting."

Plants — especially in the tropics — and soil comprise an enormous carbon sink, sucking up roughly a third of all the carbon pollution humans produce annually.

Researchers said the destruction of tropical primary forests in 2020 released 2.64 billion tonnes of CO2 in 2020, equal to the annual emissions of India or 570 million cars, more than double the number on the road in the United States.

"The longer we wait to stop deforestation, and get other sectors on to net zero trajectories, the more likely it is that our natural carbon sinks will go up in smoke," Seymour said.

Brazil, where far-right President Jair Bolsonaro has cut funding for environmental programs and pushed to open protected Amazon lands to agribusiness and mining, lost 1.7 million hectares of primary forest in 2020, an increase of 25 percent from 2019, the report said.

"Brazil, having achieved a huge reduction in deforestation in the Amazon, is now seeing an unravelling of that success, and it's heartbreaking," said Seymour.

Much of the loss was in the Amazon, including new areas that were deliberately cleared.

But dry conditions also meant fires lit on previously deforested land spread to once humid forests, burning out of control.

Fires also devastated the Pantanal wetlands, a paradise of biodiversity that extend from Brazil into Bolivia — the country with the third highest level of forest loss in 2020.

Almost a third of the Pantanal was scorched, including indigenous lands and jaguar habitats, and researchers said it could be decades before the region recovers.

One bright area was in Indonesia, which reduced its rate of forest loss by 17 percent from 2019 and dropped out of the global top three for the first time in the 20 years of Global Forest Watch monitoring.

Forest destruction has slowed for four years in a row in Indonesia and researchers said government policies — helped last year by wetter weather — appeared to be having "a long-term effect on reducing primary forest loss".

Forests cover more than 30 percent of Earth's land surface, and tropical forests are home to between 50 and 90 percent of all terrestrial species.

Recent research has shown that, beyond a certain threshold, deforestation in the Amazon basin could tip the region into a new climate regime, turning tropical forests into savannah.

On Monday, a study published in Nature Ecology & Evolution estimated that rising demand in wealthy countries for commodities ranging from coffee to soybeans was accelerating deforestation in the tropics.

Also read: Third of world's farm are at 'high risk' of pesticide pollution