To the Moon & back: Future missions planned by various countries to our natural satellite

Even with all the progress we've made in space exploration, something's always taking us back to our natural satellite.

Nearing the end of World War II, America bombed two Japanese cities Hiroshima and Nagasaki. This bombing could very well have prompted the arm's race that was the Cold War, between America and the Soviet Union. It almost plunged the world into a full-blown nuclear war.

Now you’re wondering, why you're getting a history lesson? The reason is simple, there is another race that is going on right now. It is the race for space and this time it is not just two superpowers (one is now obsolete) fighting for the upper hand, the whole world is involved and so are private companies. Missions by ESA that have traveled through our solar systems. Image credit: ESA

Space is the final frontier that humanity has set its eyes on. We have gone to space and back, sent our rovers and orbiters to other planets, there are even human beings living in space every day of every month of every year (aboard the International Space Station). As of today, two spacecrafts, Voyager 1 and 2, have even reached the interstellar space separating our solar system from the rest of the universe. Traveling at the speed of over 61,000 kmph, they have gone further than any man-made object has gone before.

We have sent six crewed and over 100+ unmanned missions to the moon, not all of them successful. Though we've gone well beyond the moon, we keep returning there and will continue to do so for various reasons. Here is a list of missions that will take place in the future:

Artemis is a crewed mission that US space agency NASA is sending to the moon. It will be the first time in 50 years that the space agency is sending a man to the moon. NASA will first launch the Commercial Lunar Payload Service (CLPS) mission with 12 payloads that will test equipment and experiments on the moon to prepare for Artemis. NASA will send a crew on Artemis 2 in June 2022. Artemis should launch in June next year.

We are all aware of Elon Musk's SpaceX, of course, which intends to send a crewed mission to the moon on the aptly titled 'DearMoon' mission in 2023. 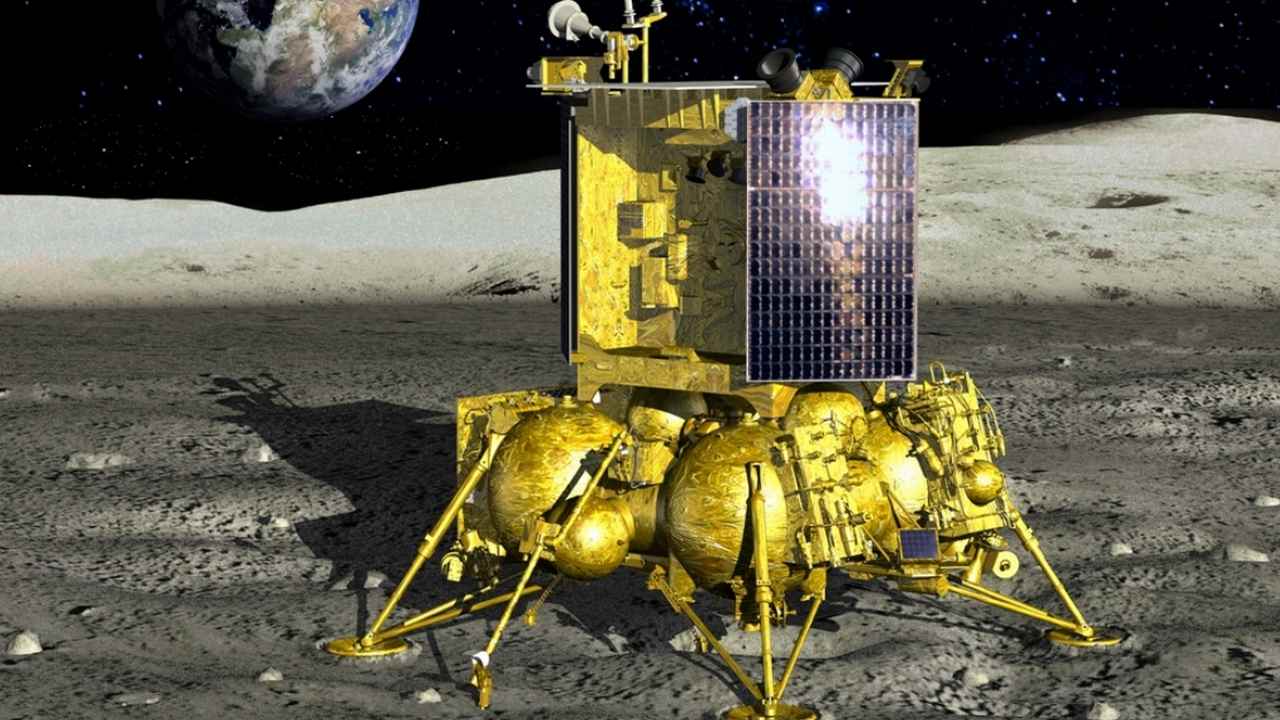 Russian space agency Roscosmos (Russian Federal Space Agency) will be sending three mission to space from 2021 to 2024. It will include two landers and one orbiter. The mission names are Luna 25, 26 and 27. They will be a part of the Luna-Glob Moon exploration programme which aims to create a robotic base on the Moon. This programme is based on 1997 plans that were not fulfilled because of the financial crisis that Russia faced in 1998. Japan Aerospace Exploration Agency (JAXA) has planned a Smart Lander for Investigating Moon (SLIM) mission that will spend two to three weeks in lunar orbit and a few days on the surface. The lander will showcase precision landing and is scheduled to launch in 2021. It is a small probe that Japan hopes will enable further exploration of the solar system. The Korean Pathfinder Lunar Orbit (KPLO) is a Korean orbiter and lander that will be sent by the Korean Aerospace Research Institute to the Moon. It is scheduled to launch in December 2020. It will survey water ice, uranium, silicon and other elements. It will also produce a map that will help in the selection of future landing sites on the Moon. It has five payloads developed by Korea and one from NASA.

PTScientists formerly Part-Time Scientists will launch a mission called ALINA by 2020. They are a private company and will send a lander and a rover. Their landing site is very close to the Apollo 17 lander. They have partnered with Vodafone to make this the first LTE base-station on the Moon. This will enable the rovers to send live video and other data to ALINA and then back to Earth. It is compatible with all major commercial launch vehicles which means it is flexible to launch with any rocket from any country. It will be carrying two Audi lunar Quattro rovers. PTScientists were competitors in the 2009 Google Lunar X-Prize competition but didn't reach the finals. But their new partnership with the Ariane Group, a European agency that facilitates commercial launches aboard the French Arianespace launch platform has given them renewed purpose: launching a lunar lander by 2025. The China National Space Administration (CNSA) has planned two missions for the Moon. Like its predecessors, these missions will also be named after the Chinese Moon Goddess Chang’e.

The Chang’e 5 mission will include a sample collecting vehicle and a lander. It will launch at the end of this year after being postponed from 2017. The other mission, Chang’e 6, was scheduled to launch in 2020 but that too has been postponed to 2023 or 2024. This mission will be going to the South pole, where India’s Chandrayaan 2 is soon headed.