It'll feel like you're there in real-time minus a few seconds for speed of light, Musk said.

If you aren’t one of the artists nominated to fly with Japanese entrepreneur and finalist Yusaku Maezawa in SpaceX’s moonshot mission, don’t you fret.

You’d be happy to know that SpaceX plans to live stream the entire mission in virtual reality and in real-time, so we can “feel like we’re there”, a recent tweet by SpaceX Founder and CEO Elon Musk revealed. 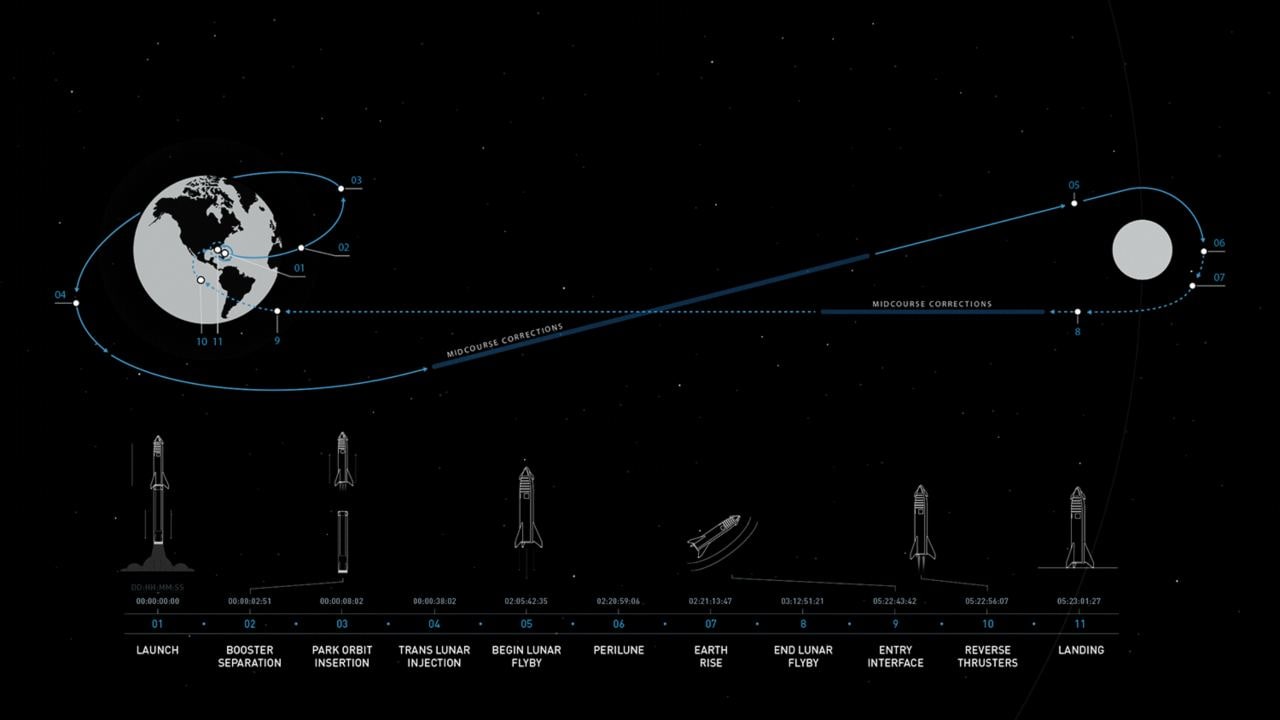 An illustration of the moon orbit that the BFR rocket will make in the planned mission. Image courtesy: SpaceX

Musk announced that the space company’s moon mission will be streamed in high-resolution video as-it-happens in virtual reality.

"It'll feel like you're there in real-time minus a few seconds for speed of light," Musk said.

Moon mission will be livestreamed in high def VR, so it’ll feel like you’re there in real-time minus a few seconds for speed of light

SpaceX's moonshot mission is currently poised for 2023 — carrying Maezawa and six to eight other artists aboard what could be SpaceX’s largest and most powerful spacecraft yet – the Big Falcon Rocket (BFR).

While the rocket won’t land on the Moon, it will loop around it before it returns to Earth.

In response to Musk's tweet, one of his followers enquired as to how the VR stream would work once the BFR gets into the dead zone on the far side of the moon.

This poses a challenge because radio waves from the far side of the moon need to travel through the entire diameter of the moon before they reach Earth, Inverse reports.

Yeah, Starlink should be active by then

Musk responded with an unexpected, unofficial update about another mission in SpaceX's toolshed – the Starlink project.

Starlink – SpaceX’s project to build a network of thousands of small, internet-providing satellites – would be up by then, he said. 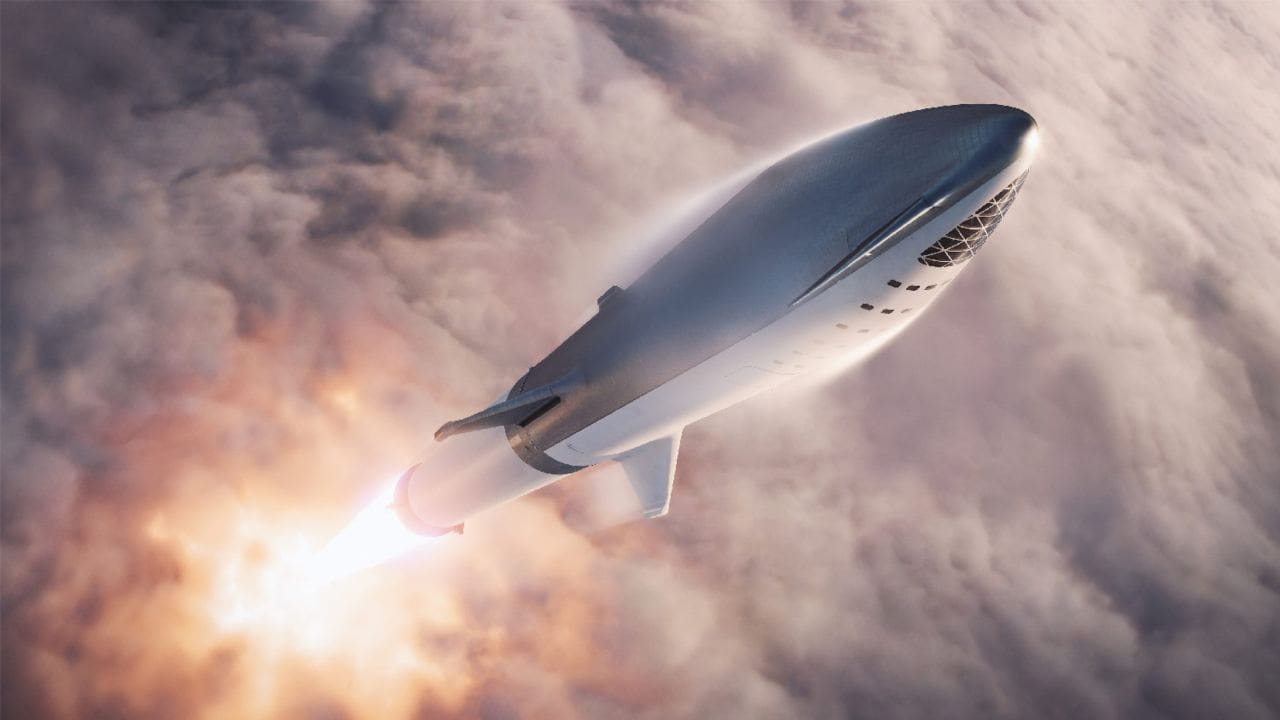 These satellites would relay footage from the BFR during the historic mission, Musk suggested. According to SpaceX’s application for Starlink's FCC license, some of the satellites which are part of the project could be up and running as early as 2019.

Yet another excuse to invest in a good pair of VR headsets if you don’t own one already, space junkies.