If you provided SpaceX with your zip code, 'you will be notified via email if beta testing opportunities become available in your area.'

According to a report in ZDNet, SpaceX founder and CEO Elon Musk has said that the company needs about 400 Starlink satellites to provide "minor" coverage and 800 for "moderate" coverage.

The report mentions that the initial Starlink mega-constellation will have 12,000 satellites.

The website now invites enthusiasts to "Get updates on Starlink news and service availability in your area," by filling out a form to enter an email address and zip code.

The prospective customers will have to apply for updates to get access to the public beta test of the Starlink service. If a user is invited for the beta, they can expect to get a user terminal with a flat disc antenna which will self-direct itself for best satellite signals. 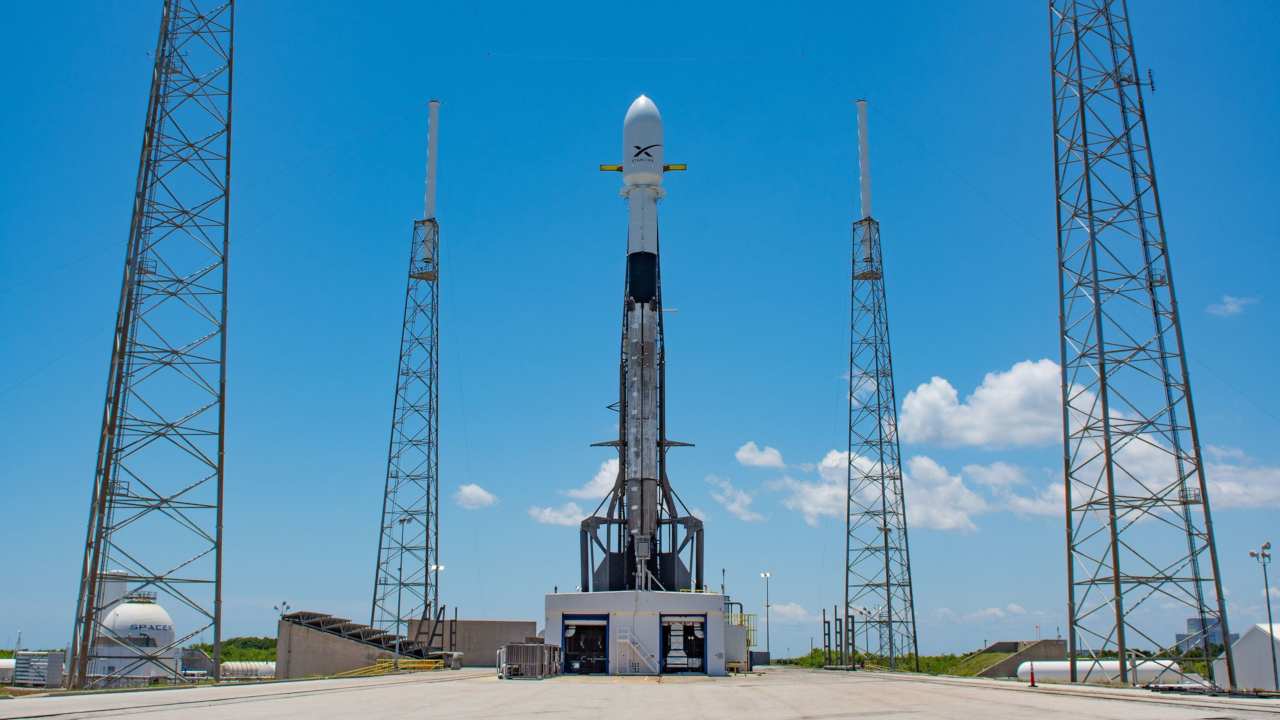 According to a report in Hypebeast, once a person has signed up, a return email thanks them for their interest in Starlink, adding, "Private beta testing is expected to begin later this summer, followed by public beta testing, starting with higher latitudes."

The mail further reads, "If you provided us with your zip code, you will be notified via email if beta testing opportunities become available in your area."

A Decrypt report says that while Starlink's initial goal is to serve areas that have poor internet connectivity, Musk plans to provide low-cost internet services to urban areas as well.

It mentions that the satellite-based platform promises speeds of one gigabit per second.

On 13 June, SpaceX launched a Falcon 9 rocket carrying 58 StarLink satellites and three Planet Labs’ SkySat Earth-observation spacecraft. The 'Starlink-8 mission' was SpaceX’s eighth flight to launch its internet satellites in its Starlink constellation. The mission concluded the placement of 540 satellites into orbit by SpaceX.