Sending humans back to the moon would not require a big budget: NASA

The Apollo programme in the mid-1960s gobbled up about 4.5 per cent of the federal budget.

Sending humans back to the moon would not require a big Apollo-style budget boost, NASA Administrator Jim Bridenstine has said. 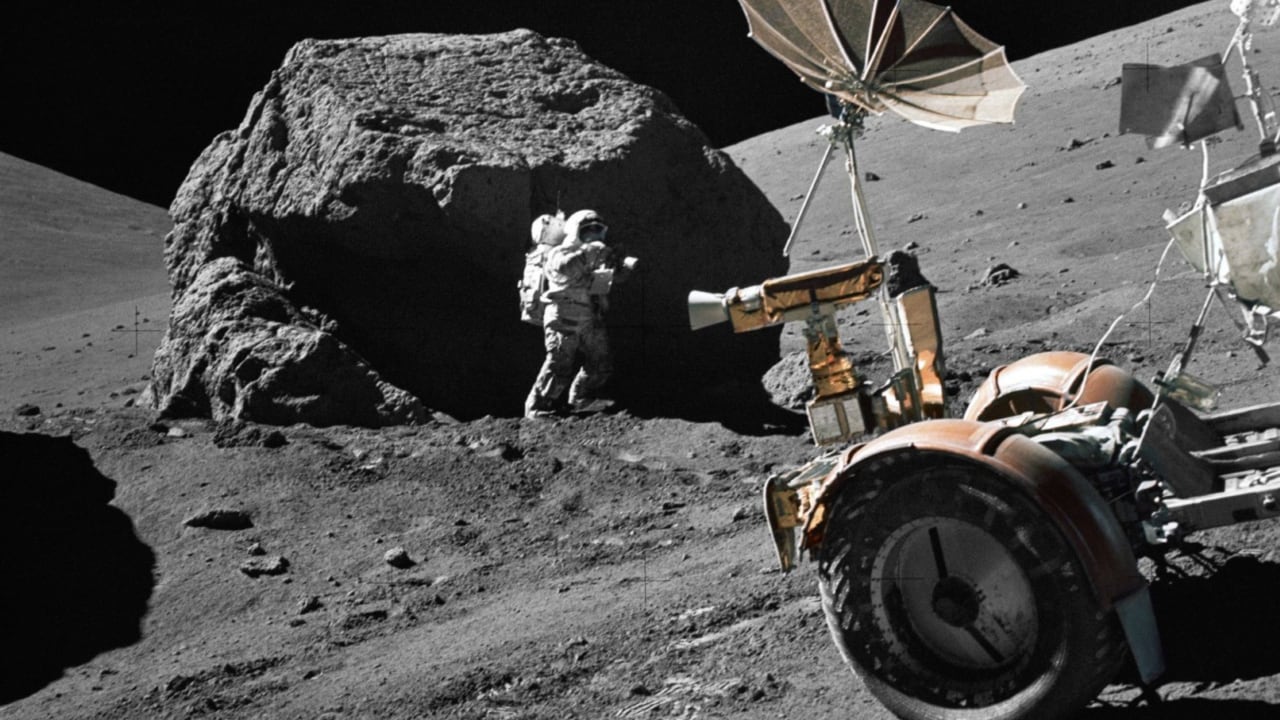 The Apollo programme in the mid-1960s gobbled up about 4.5 per cent of the federal budget, but NASA's current budget share is around just 0.5 per cent.

The amount should be enough to mount crewed lunar missions in the next 10 years or so, Space.com quoted Bridenstine as saying at NASA's Ames Research Center.

(Also Read: COLONISING THE MOON: A STORY OF DUST, BRICKS AND A PRINTER TO BUILD A LUNAR VILLAGE)

But, the key lies in not going it alone and continuing to get relatively modest but important financial bumps, he added.

Bridenstine was on his first visit to NASA's Ames.

"We now have more space agencies on the surface of the planet than we've ever had before. And even countries that don't have a space agency - they have space activities, and they want to partner with us on our return to the moon," Bridenstine was quoted as saying by Space.com on Friday.

The NASA chief added that the space agency has a robust commercial marketplace of people that can provide access that historically did not exist.

"So, between our international and commercial partners and our increased budget, I think we're going to be in good shape to accomplish the objectives of Space Policy Directive 1," Bridenstine noted.

The centerpiece of NASA's crewed moon plans, at least in the short term, is the Lunar Orbital Platform-Gateway. This small, moon-orbiting space station will be assembled and visited with the aid of the space agency's Space Launch System megarocket and Orion capsule, both of which are in development, the report said.

The Gateway will house up to four astronauts for a month or two at a time and serve as a hub for robotic and crewed exploration of the lunar surface.

The first element of the Gateway — its power and propulsion module — is scheduled to launch in 2022. Other key pieces will be lofted shortly thereafter. If all goes according to plan, astronauts could visit the outpost as early as 2024 and start making trips to the lunar surface a few years later, before the end of the 2020s, NASA officials have said.