The declaration comes a day after US President Donald Trump officially notified the UN that the USA will withdraw from the 2015 Paris climate agreement.

Over 11,000 scientists have declared that the planet is facing a "climate emergency" and despite warnings about "insufficient progress" time and time again, greenhouse gas emissions continue to increase. This scenario will lead to "increasingly damaging effects on the Earth's climate," they said. The declaration is based on a deep analysis of 40+ years of publicly-available data covering a range of measures from energy use to deforestation and carbon emissions.

Scientists from the University of Sydney in Australia, Oregon State University, Tufts University in the US and the University of Cape Town in South Africa were among the 153 signatories, India among them. Despite the several international climate negotiations in the last 40 years, leaders have largely failed to address global warming properly, with a handful of exceptions, they stated. Now that a climate crisis has arrived, it is accelerating faster than most scientists expected, the statement published in the journal BioScience, said. 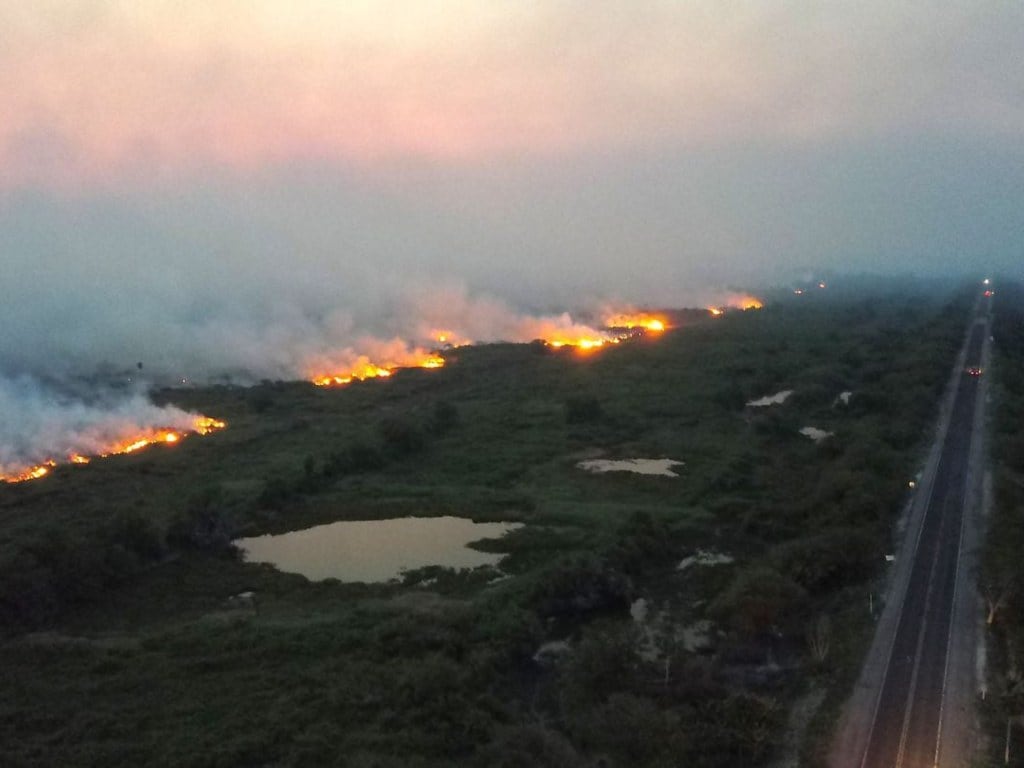 Aerial shot of a patch of forest ablaze in the Pantanal, Brazil on 31 October 2019. Image Credit: Chico Ribeiro/EPA-EFE

The paper also features an analysis of some of the most polluting human activities that are affecting the world climate — human and livestock populations, meat production, world gross domestic product, tree cover loss, air travel, fossil fuel consumption, and carbon dioxide emissions. An increase in these activities, combined with a population explosion since industrialisation, has contributed to the crisis. But it wasn't all grim and hopeless.

Some encouraging news comes from a decline in global fertility rates, decelerated forest loss in the Amazon rainforest, and increases in the use of renewable (solar and wind) power. While the consumption of wind and solar energy is on the slow rise, fossil fuel use continues to dominate the energy sector in India, with 28 times the reach that solar and wind power do.

Two major reports on the climate crisis were released earlier this year by the UN's Intergovernmental Panel on Climate Change (IPCC). The first described how global warming is already altering Earth's climate and ecosystems — magnifying heat waves, prolonging drought, and supercharging tropical cyclones. The second report on the planet's water and ice systems (cryosphere) warned that a warming ocean will cause more frequent tropical cyclones and increase flooding risks for low-lying coastal cities and island communities so much so that some small islands could become uninhabitable. 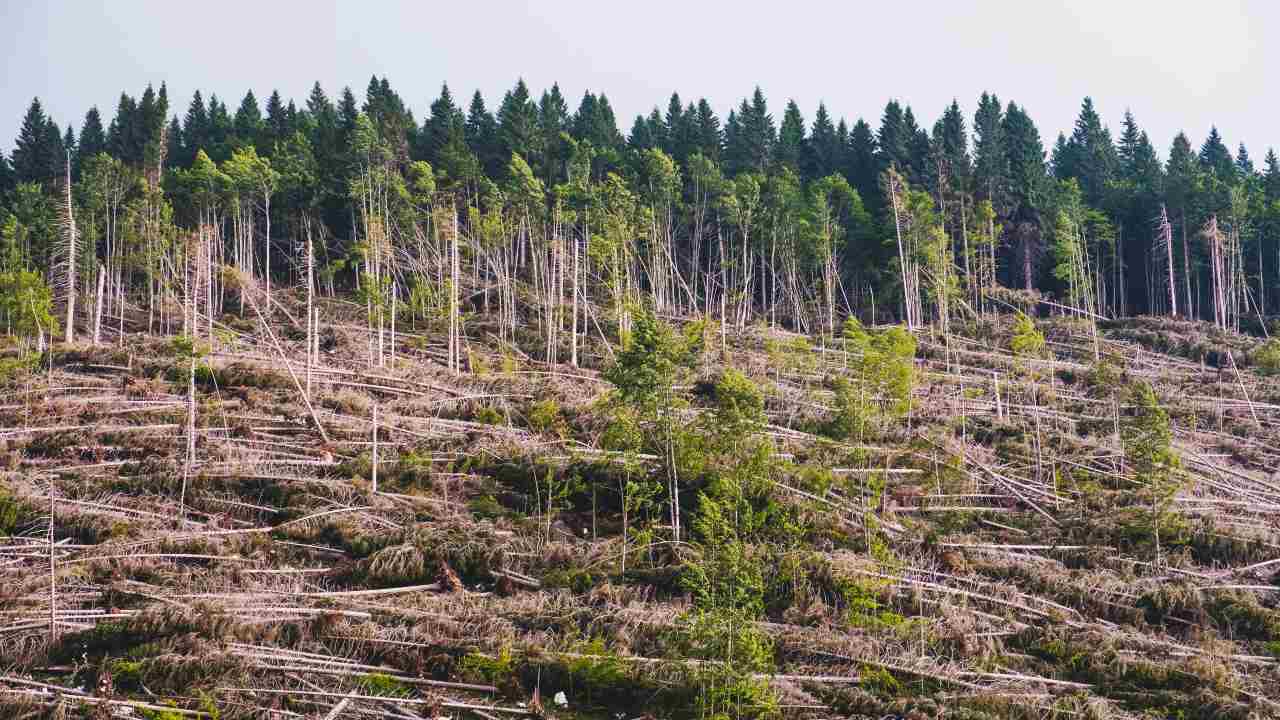 The mountains of Veneto (Italy) after the Vaia cyclone.

Calling on governments, businesses, and people, the group of experts pointed to a series of six actions to lower the impact of climate change, that need to be adopted quickly:

The declaration comes a day after US President Donald Trump officially notified the United Nations that he withdraws the United States from the 2015 Paris climate agreement. The year-long notice period that the US has now entered will be completed on 4 November 2020, a day after the upcoming presidential election.