The Indian Space Research Organisation is all set to launch its first mission of the year 2021, and has chosen to launch its Polar Satellite Launch Vehicle C51 (PSLV-C51). The rocket will be launching from Satish Dhawan Space Centre (SDSC) SHAR, Sriharikota at 10.23 am IST on 28 February. However, the launch is subject to suitable weather conditions at the launchpad. ISRO will be launching a Brazilian satellite along with 20 other Indian satellites. This mission was among those mentioned in the 2021 Union Budget by Finance Minister Nirmala Sitharaman.

ISRO chief K Sivan has confirmed the latest launch details and said that the upcoming mission is “special for us, special for the entire country” and is the beginning of a “new era of space (sector) reforms”. 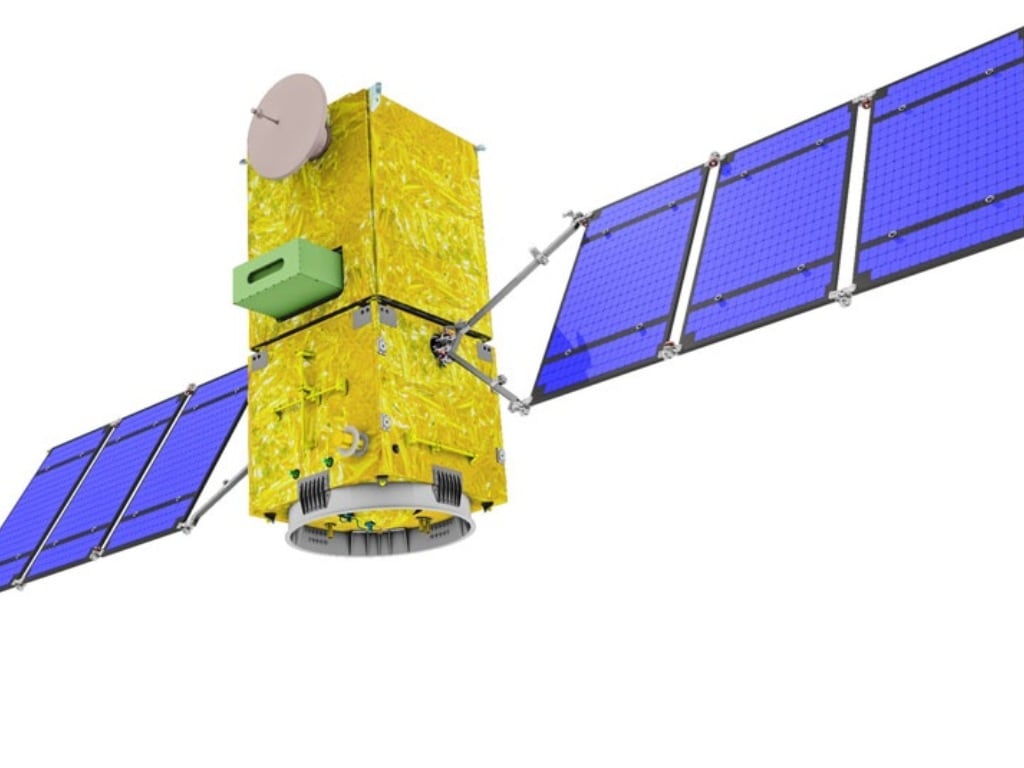 Amazonia-1 is an optical earth observation satellite that has been designed, integrated, tested and operated by Brazil's National Institute for Space Research (INPE) – the research unit under the Ministry of Science, Technology and Innovation. The satellite is a Sun-synchronous polar-orbiting satellite that can generate images every five days states INPE blog. It has a wide-view optical camera with three visible frequency bands and one near-infrared band.

Amazonia-1 will be used to provide remote sensing data to users for monitoring deforestation in the Amazon region and analysis of diversified agriculture across the Brazilian territory. As per an ISRO statement, Amazonia-1 is NewSpace India Limited's (NSIL) first commercial mission.

NSIL is a public sector undertaking that will commercially exploit ISRO's research and development work, co-produce PSLV, and manage launches of the Small Satellite Launch Vehicle (SSLV) which is also being developed with the help of ISRO and the private sector. It is also involved small satellite technology transfer to industry, manufacturing of SSLV and production of PSLVs.

Other satellites on the roster

Along with the primary payload on PSLV-C51, Amazonia-1, there will be 20 other satellites launched as secondary payloads. These include one ISRO nanosatellite INS-2TD, four from IN-SPACe, and 15 from NSIL.

"The satellite also tests the capabilities of LoRa technology in Space which could be helpful for many applications in the future in short and M2M communication," the organisation said.

‘Anand’, a satellite built by Indian space startup Pixxel, is also on the roster. The company plans to build a constellation of 30 satellites by 2023, and recently inaugurated it’s new facility last month. Pixxel CEO, Awais Ahmed told PTI, “We are elated with the fact that India's first commercial private satellite will now launch on an Indian rocket. This is not only a proud moment for us as an organisation but also as citizens to work with our nation's capabilities”.

The PSLV is 44-metre-high and has four stages with six strap-on booster motors on to the first stage that gives it's a higher thrust during the initial flight moments.

ISRO has developed and used different PSLV variants, including ones with either two or four strap-on motors, or the Core Alone variant without any strap-on motors. As the PSLV is not a reusable rocket, the first stage won't be reclaimed and it will crash into the Indian Ocean.

Renault Kiger India launch in India today, to be among the most affordable compact SUVs