Taking place every year between 17 July and 24 August, the Perseids reach their peak before mid-August this year.

Editor's note: This story was originally published on 14 July 2020, and has been republished on 12 August in light of the meteor shower's peak on the night between 12-13 August.

Meteor showers have always fascinated humans. There are many meteor showers through the year – like Eta Aquarid, Lyrid, Perseids and Geminids, among others – that take place in different seasons.

The meteor shower that usually occurs between July and August is Perseids. It takes place every year between 17 July and 24 August and reaches its peak around 12 to 13 August this year, as per a report in Timeanddate.

The Perseids are named after the constellation Perseus and made up of tiny space debris from the comet Swift-Tuttle.  Astronomers and stargazers eagerly wait for this meteor show as they get to see 60 to 100 meteors in an hour from a dark place.

"The Perseids are a very good meteor shower with good rates in bright meteors, and it occurs on August evenings when the temperature is more conducive to people being outdoors," Bill Cooke, the lead for NASA's Meteoroid Environment Office, told Space.com. 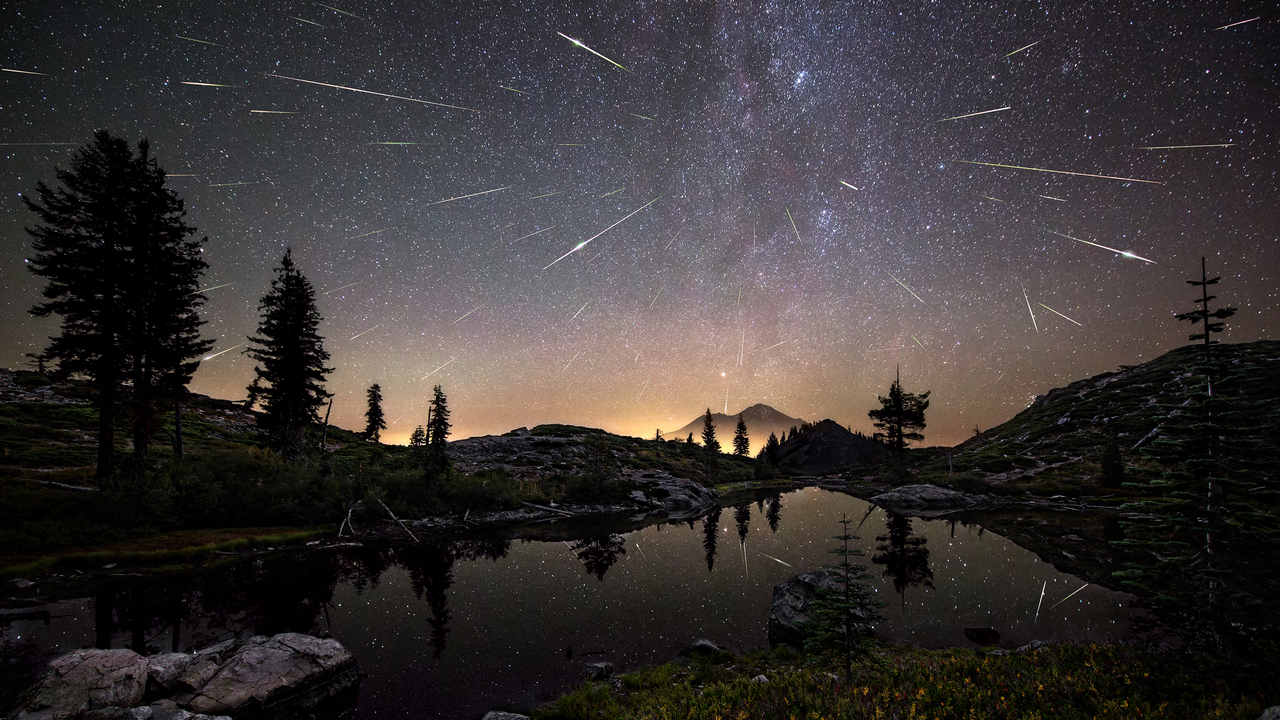 The best view of Perseids will be seen a couple of hours before dawn as it is an early morning shower, Cooke further said. If someone tries to see it at night then moon will not work in their favor, and it will probably reduce the rate of visible Perseid meteors.

The news website Space.com reported that sometimes the Perseid debris field is disturbed by Jupiter, but that will not happen this year.

The Perseids are actually little bits of the Comet Swift-Tuttle, according to a CNET report. The comet flies in from the distant parts of the solar system once in every 130 years and travels around the sun before journeying back.

How to watch the Perseid meteors

Ideally, the Perseids are best viewed in the Northern Hemisphere during the hours just before dawn. But sometimes, people can catch it as early as 10 pm. NASA also suggests staying up late, or waking up in pre-dawn hours on the nights of 11-13 August.

The meteors will be less visible within city limits, due to higher artificial light pollution. So a safe spot in the outskirts, where there isn't much pollution and few or no buildings to block your view is ideal.

No telescopes or binoculars are needed to observe a meteor shower. Just lie on your back for around thirty minutes to let your eyes adjust to the dark, and enjoy the fireworks!

Perseids meteor shower to peak from 11-12 August: Here’s how you can catch this spectacular show in the night sky

Meteor outburst: Perseid meteor shower will be brighter this year