Aerospace company Northrop Grumman launched its Cygnus spacecraft for the international space station on its Antares rocket, on Sunday, 16 February after two failed attempts. This is part of their Commercial Resupply Services 2 contract with NASA and the 13 delivery run to the International Space Station.

The uncrewed spacecraft was launched from Virginia Mid-Atlantic Regional Spaceport’s Pad 0A at Wallops Facility at 1.51 am IST or 3.21 pm EST making it a perfect launch sequence. 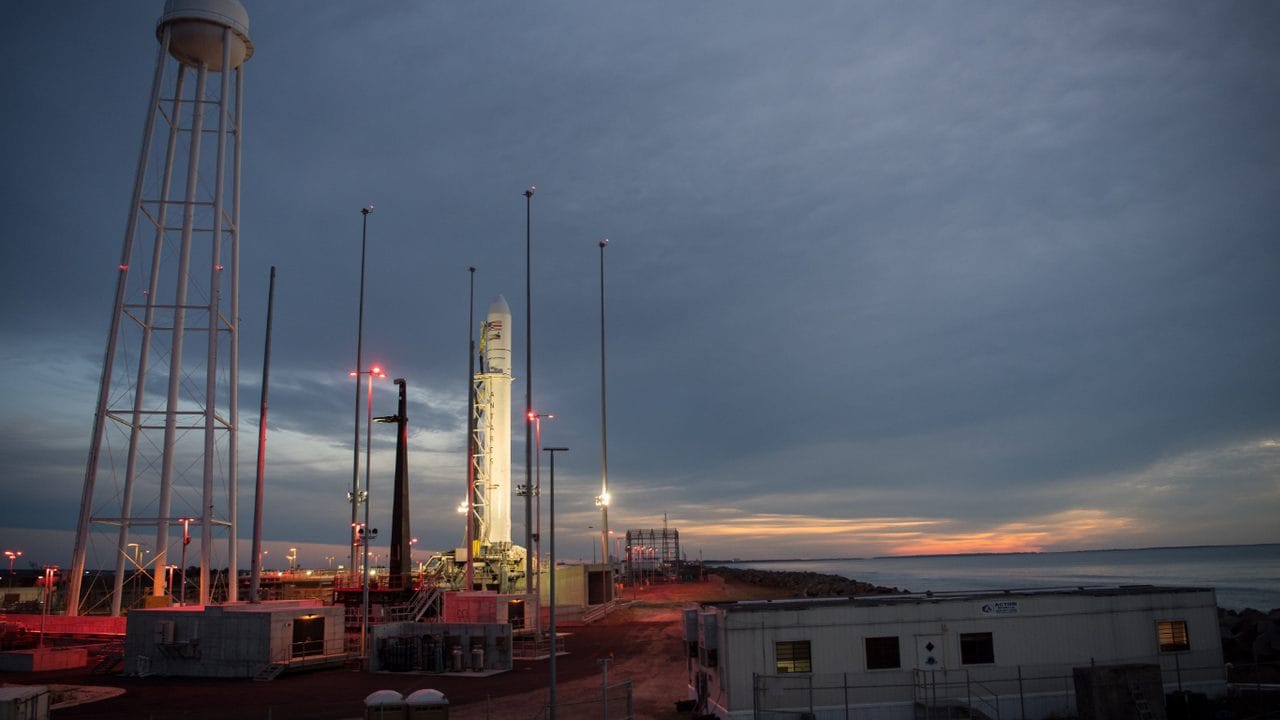 The spacecraft was carrying 3,400 kilograms worth of supplies, science equipment and other gears that are necessary for the Expedition 62 astronauts. The capsule also some special requests from the astronauts owing to it reaching around the time of Valentine’s Day. They asked for chocolates and three kinds of gummy candy: Skittles, Hot Tamales, and Mike and Ike’s. Wedges of Wisconsin cheddar, Parmesan and Fontina hard cheeses, fresh fruit and vegetables are also part of the delivery.

The space station is currently home to American astronauts Jessica Meir and Andrew Morgan and Russian cosmonaut Oleg Skripochka. Morgan has been up there since July and the two others since September; they’ll remain on board until April. Three other astronauts returned to Earth earlier this month including female astronaut Christina Koch that completed 328 days in space - the longest time a woman has stayed in space.

The Northrop Grumman aerospace company had faced some issues the previous two times it had tried to launch. The first time, on 10 February, the company had come within a few minutes of the launch but it had to be called off due to trouble with the ground equipment. The launch was then rescheduled to take place no earlier than 13 February. On 15 February, the launch was cancelled as well due to high winds that exceeded the safety limits.  The company finally saw success on 16 February and the launch went off without a hitch.

We are standing down from today's launch attempt of @NorthropGrumman's CRS-13 mission. Liftoff has been rescheduled for Saturday, Feb. 15 at 3:21 p.m. EST. pic.twitter.com/uWsojE0HmP

There are around 20 different experiments that are part of the supply run says Space.com. These experiments include studies into loss of bone density in microgravity, determining how space affects human physiology and identifying ways to mitigate its negative effects, studying the effects of microgravity and radiation exposure on phage, viruses that destroy bacteria without harming human cells, and bacterial host interactions and a lot more.

Food Friday | Into the world of Instagrammable desserts