The capsule atop the Antares rocket holds 3,628 kgs of supplies, including cheese and candy for the ISS residents.

Northrop Grumman delayed a space station delivery from Virginia on Sunday because of trouble with ground equipment.

The company came within two to three minutes of launching a cargo ship from Wallops Island to the International Space Station for NASA. With rain and clouds in the forecast this week, the launch was bumped to at least Thursday. 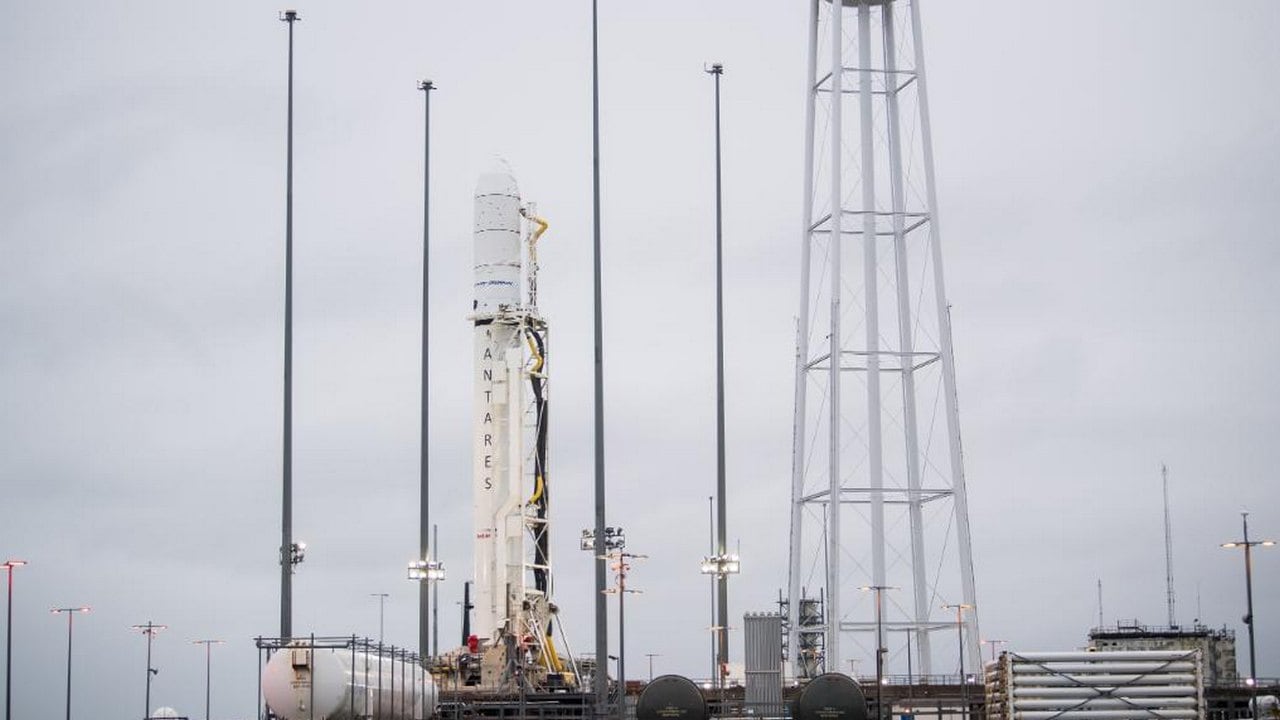 The capsule atop Northrop Grumman’s Antares rocket holds 3,628 kgs of supplies, including cheese and candy for the three space station residents. The astronauts were monitoring the countdown, but the live video feed cut off and they did not learn about the delay until Mission Control radioed the news a half-hour later.

We have aborted today’s launch attempt of our NG-13 mission due to off-nominal data from the ground support equipment. https://t.co/eH2UjYxOJY

SpaceX also is under contract with NASA to deliver station supplies. Its next shipment is in March.