We celebrated the 50 Anniversary of the Apollo 11 mission on 20 July and a day later, NASA has just announced that you can relive the entire experience of walking on the moon in virtual reality. 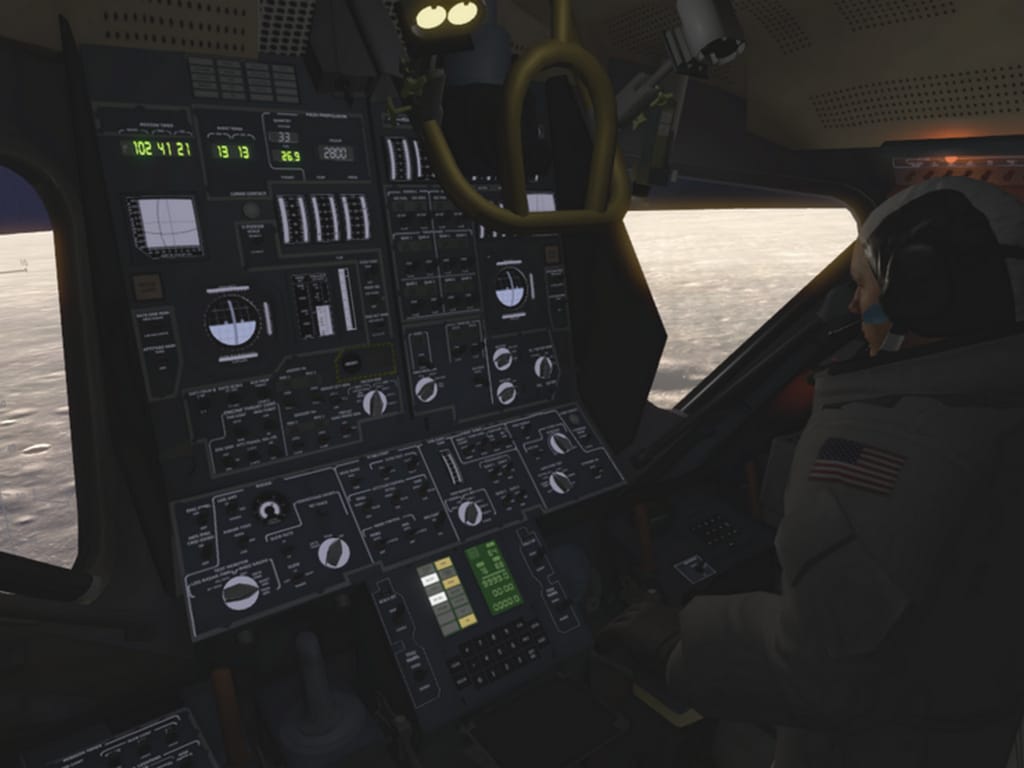 Even the control panels in the recreated vehicles are based on diagrams and data from the Apollo days. Image: Immersive VR Education

If you are wondering what is this all about, Apollo 11 VR, is a virtual reality experience that enables users to relive the Apollo 11 mission and take some of the first steps on the moon. Created by Immersive VR Education, an Ireland-based company, the experience uses NASA's vast repository of publicly available mission-related data and images to make everything come together.

In a blog post on Spinoff, which is NASA's Technology Transfer program, Immersive VR Education CEO David Whelan says, “It was similar to the amount of research that goes into making a documentary.”

Whelan goes on to mention the repositories of information cataloged by NASA provided his company with extremely detailed design plans that illustrated the interiors of the spacecraft, the lander and the command module. Immersive was also able to rope in Apollo 16 astronaut Charlie Duke who got to experience an early version of the software before its release and his observations helped the developers improve the accuracy of the control panel for the final release.

“We put him back where he sat in the 1970s, and based on his feedback, we changed a few things,” says Whelan, who believes every switch and dial on the control panel is now exactly accurate.

Available as a paid app for Oculus Rift, HTC Vive, and Sony PlayStation virtual reality headsets, the experience can also be on a regular computer monitor. But it has to be viewed in VR to understand the work that has gone into the project.

Immersive VR Education, on the other hand, has a number of other engaging VR experiences as well including a Mars Rover experience and a Space Shuttle series around deploying and then repairing the Hubble Space Telescope.