Scientists are developing a predictive model to help NASA anticipate conflicts and communication breakdowns among crew members and head off problems that could make or break the US space agency's future manned mission to Mars.

NASA has formalised plans to send a crewed spacecraft to Mars, a journey that could involve 250 million miles of travel, said researchers from the Northwestern University in the US. 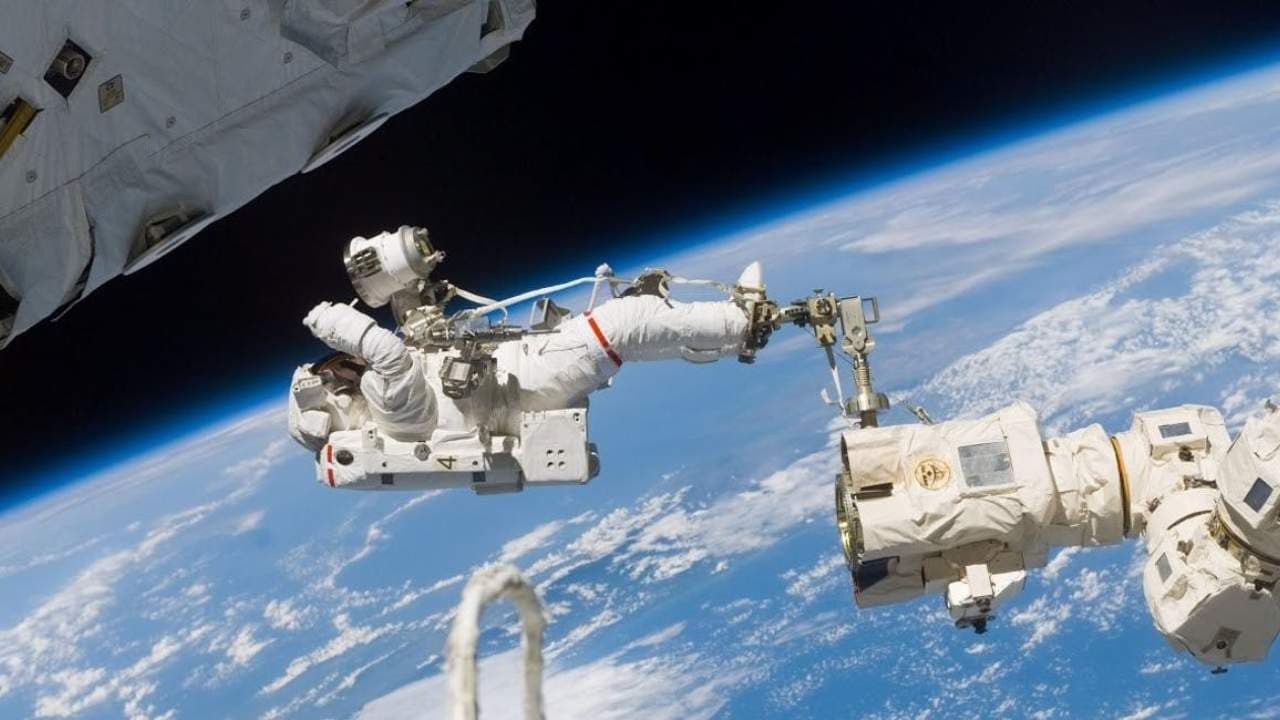 The goal is to establish the effects of isolation and confinement on team functioning, to identify methods to improve team performance, to develop a predictive model that NASA could use to assemble the ideal team and identify potential issues with already composed teams before and during the mission.

Even for an astronaut, the psychological demands of this Mars journey will be exceptional. The spacecraft will be small, roughly the size of a studio apartment and the round-trip journey will take almost three years.

"Astronauts are super-humans. They are people who are incredibly physically fit and extremely smart," said Leslie DeChurch, a professor at Northwestern University.

"We are taking an already state-of-the-art crew selection system and making it even better by finding the values, traits and other characteristics that will allow NASA to compose crews that will get along," DeChurch said.

Communication delays with worldwide mission controls will exceed the 20-minute mark. In that sense, the Mars mission will be like no mission that has come before.

"A lot of the past efforts to try to create models to simulate the future have run into criticism because people have said it's not really grounded in good data," said Noshir Contractor, a professor at Northwestern University.

"What we have here is unprecedented good data. We are not talking about intuition and expert views, this model is based on real data," Contractor said. 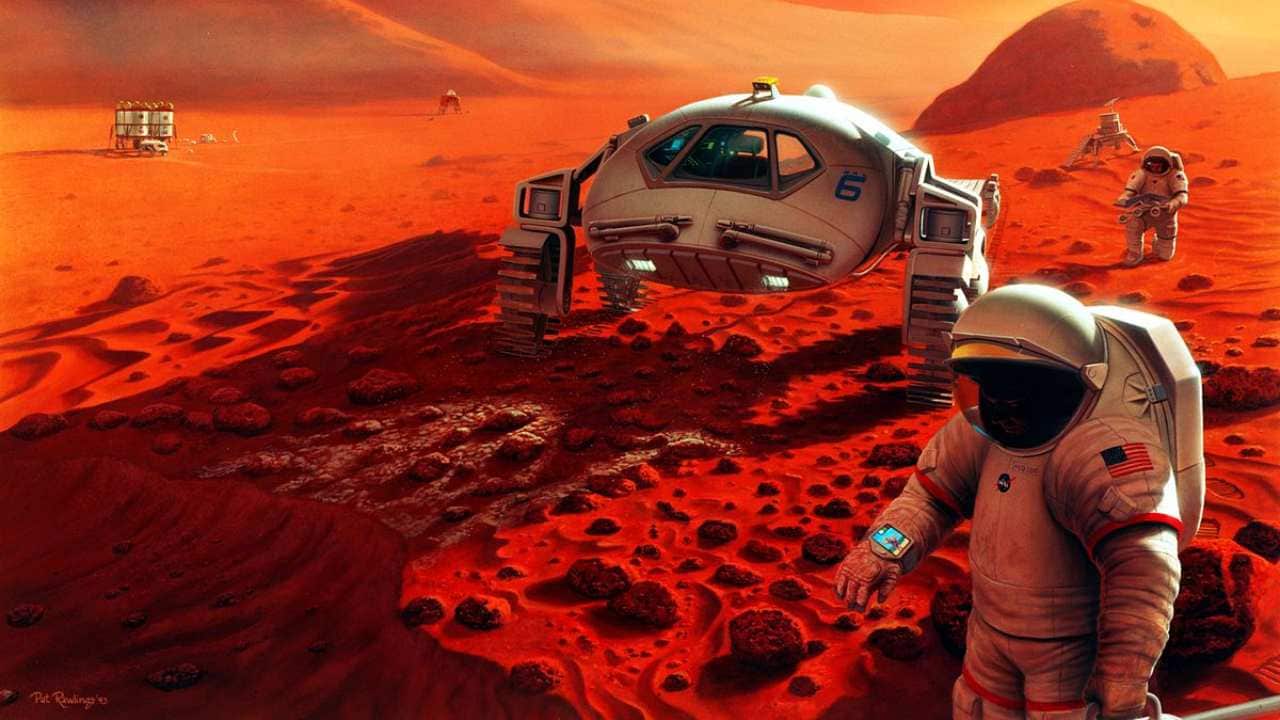 The researchers have been culling data from the Human Experimentation Research Analog (HERA) at Houston's Johnson Space Center.

HERA's capsule simulator houses astronauts for up to 45 days; a mock mission control outside the capsule augments the realism with sound effects, vibrations and communication delays.

Those on the inside undergo sleep deprivation and try to perform tasks. The researchers collect moment-to-moment metrics about individual performance, moods, psychosocial adaptation and more.

The teams have studied experienced diminished abilities to think creatively and to solve problems, according to results from the first eight analogue space crews, and are able to successfully complete tasks between 20 and 60 per cent of the time.

"Creative thinking and problem-solving are the very things that are really going to matter on a Mars mission. We need the crew to be getting the right answer 100 per cent of the time," DeChurch said.

The researchers are also expanding the experiment to the SIRIUS analogue in Moscow, where, beginning on March 15, four Russians and two Americans, will undertake a 120-day fictional mission around the Moon, and including a lunar landing operation.