NASA has chosen Astrobotic Technology Inc – a space robotics company located in Pittsburgh – to launch NASA's Volatiles Investigating Polar Exploration Rover or VIPER to the moon in late 2023. The $199.5 million contract between Astrobotics and NASA includes the price of the rocket to launch the mission and the lander that will land the rover on the moon’s South Pole.

According to a report in The New York Times, the rover will be the latest in a series of robotic missions that NASA is financing as part of its renewed interest in the moon. 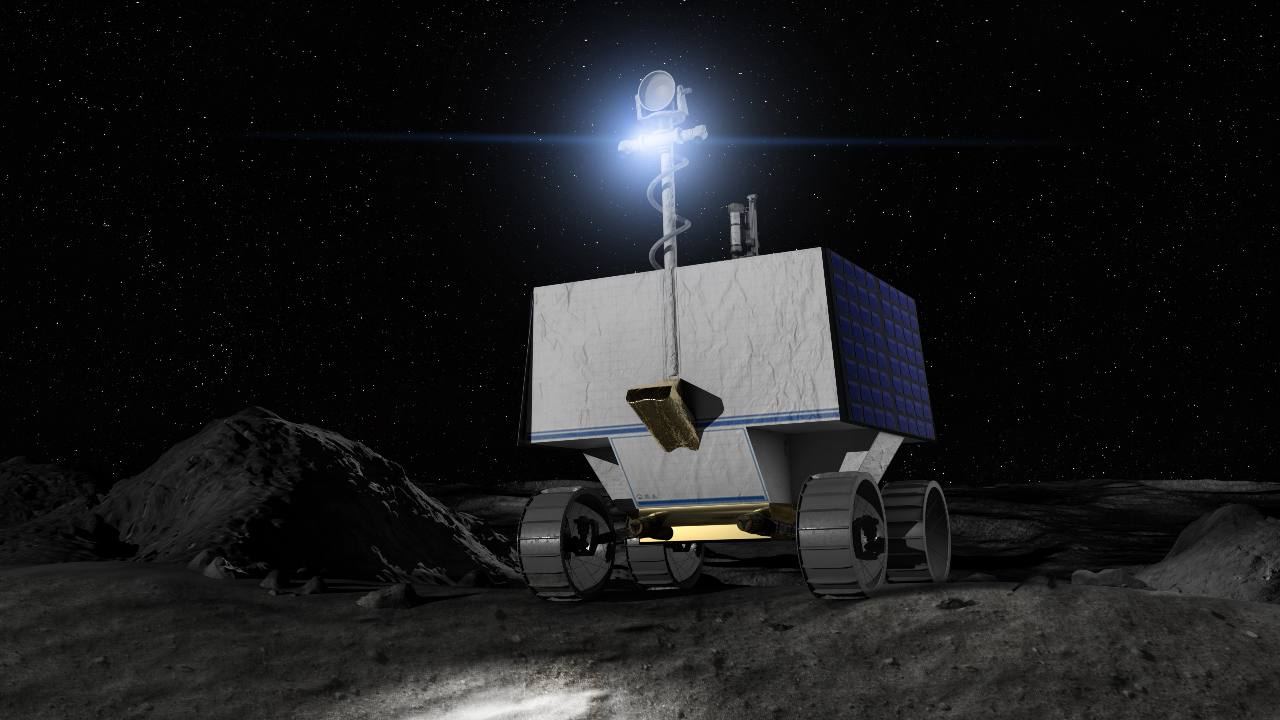 NASA is seeking to go to the moon again and re-live their Apollo mission's glory days. However, they are also looking to create a more 'sustainable' presence on the earth's satellite. This water-seeking robot is supposed to help lay the foundations for future astronaut missions that will begin with the Artemis program in 2024. Astrobotic will be responsible for the delivery of VIPER to the moon, which will include integration with its Griffin lander, launched from Earth, and the landing on the Moon.

This rover is part of the Commercial Lunar Payload Services (CLPS) that began in 2018 and is part of a change in direction that NASA has undertaken. The agency provides private companies with resources and capital to develop the necessary technology for a mission. The companies, in turn, launch NASA's payloads and are encouraged to carry other payloads as well. NASA believes that this approach is less expensive for them and also gives private companies a chance to grow and establish their place in the space industry.

Recently, SpaceX launched NASA astronauts, , Robert L. Behnken and Douglas G. Hurley, to the International Space Station. This was the first time that any human being has been launched to space by an organisation other than a state agency. The US space agency has 14 commercial vendors that can provide it with rockets, landers rovers, and other science experiments in order to complete the mission. Each mission is supposed to cover 'end-to-end commercial payload delivery services, including payload integration, mission operations, launch from Earth, and landing on the surface of the Moon.'

NASA has three payloads scheduled to land on various parts of the moon starting from 2021 and Astrobotic will be making its first delivery of 11 payloads to Lacus Mortis, a larger crater on the near side of the Moon.

"It is an enormous honour and responsibility to be chosen by NASA to deliver this mission of national importance,” said Astrobotic CEO John Thornton in a press statement. “Astrobotic’s lunar logistics services were created to open a new era on the Moon. Delivering VIPER to look for water, and setting the stage for the first human crew since Apollo, embodies our mission as a company.”

According to a report in The Verge, the rover will land using Astrobotic’s Griffin lander that is 1.8 meters tall and 4.5 metres across. The rover weighs around 453.5 kgs and will have four science instruments onboard. It will cover 19.3 km and sample the soil on the south pole of the moon. This is where water-ice has been found in the past. India's Chandrayaan mission had a rover Pragyan that was supposed to roam this area as well to try and find the water-ice.

Versions of VIPER's three water-hunting instruments will be sent to the Moon in earlier CLPS lander deliveries in 2021 and 2022 in order to test their performance. The rover will also have a drill to bore approximately 91 centimetres into the lunar surface.

NASA’s Associate Administrator for Science Thomas Zurbuchen said in a press statement, “We’re doing something that’s never been done before – testing the instruments on the Moon as the rover is being developed. VIPER and the many payloads we will send to the lunar surface in the next few years are going to help us realize the Moon’s vast scientific potential.”

VIPER's mission will include collecting data on the water-ice. It will be able to tell the location and concentration of ice on the moon's south pole. This will help NASA create what they are calling 'the first global water resource maps of the Moon.' The data collected will also help make informed decisions on the astronaut's landing sites for the Artemis mission and provide insights into the 'evolution of the Moon and the Earth-Moon system.'