People will be able to see inner regions of faraway galaxies, close ups of planets, nebulas, the nuclei of comets and more with this feature.

The Hubble Space Telescope, sent to space by the National Aeronautics and Space Administration (NASA) in 1990, has been a boon in understanding the universe. It has delved deep into space to find out more about the age of the universe and explored dark matter.

NASA’s entry on the accomplishments of the telescope says that “Hubble has helped answer some of the most compelling astronomical questions of our time, and revealed enigmas that we never knew existed”.

This year, Hubble completed three decades of service, and NASA has made available an interesting resource for all space lovers. People can now see what Hubble saw in outer space on their respective birth dates. 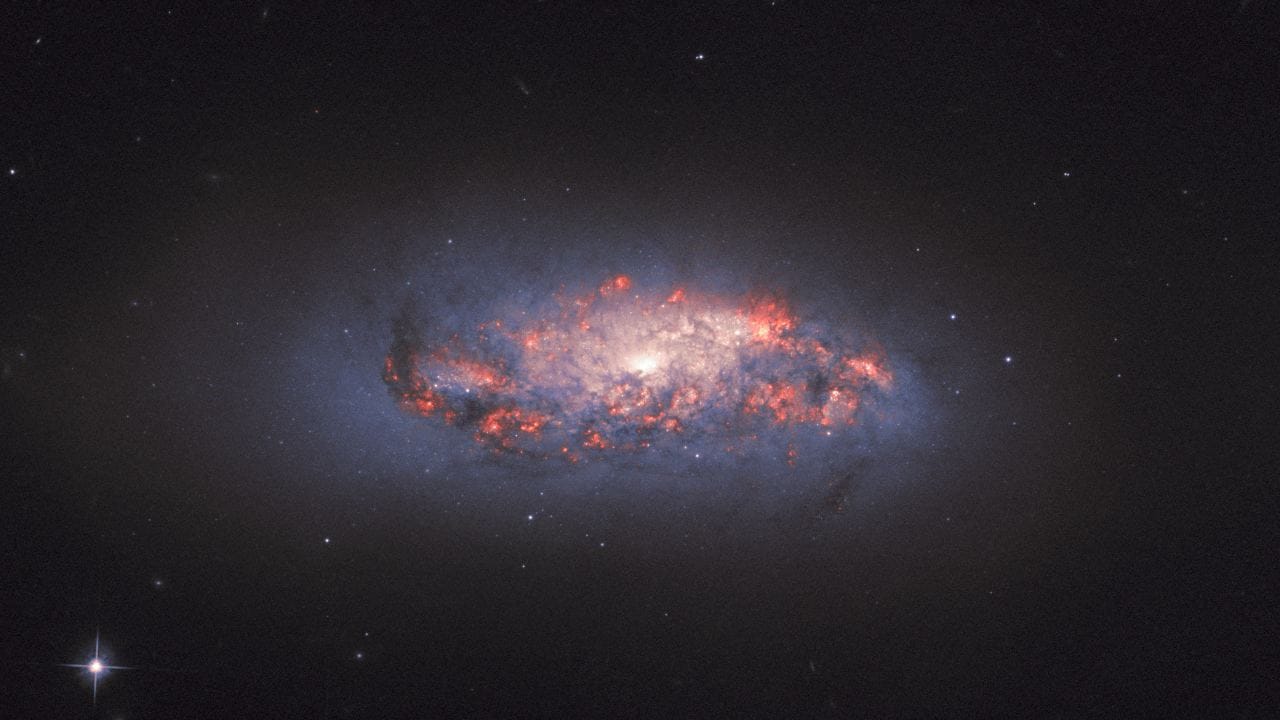 Under the section: ‘What did Hubble See on Your Birthday?’ on NASA’s official site, people can enter their birth month and date to see what intergalactic wonder the telescope was discovered on the same day.

“Hubble explores the universe 24 hours a day, 7 days a week. That means it has observed some fascinating cosmic wonder every day of the year, including on your birthday. What did Hubble look at on your birthday? Enter the month and date below to find out!” the page reads.

People can see the inner regions of faraway galaxies, close up shots of planets, nebulas in neighbouring galaxies, the nuclei of comets being hidden under their comas, and more with the feature.

As the resource works for every date possible, one can put in other special dates of their lives, such as their marriage anniversary or the day one brought their house, and check what the space telescope was up to on the same date.

The Hubble Space Telescope had completed its 30 year anniversary on April 24, 2020. It was launched into space via Space Shuttle Discovery from the Kennedy Space Center, Florida.