Space Week: Moon, Moonshot, Do We Really Need the Moon? Best movies, documentaries about the Moon

Here's a curated list of eight movies, TV Shows, and documentaries about the Moon I go back to.

Editor's note: This article was originally published on 13 July 2019. It is being updated and republished in light of World Space Week that began on 4 October. This year's theme is 'The Moon: Gateway to the Stars'

On 15 July, India will be preparing to make some history. It's the day the Indian Space Research Organisation (ISRO) will launch the Chandrayaan-2 mission to the Moon. The mission, packed with an orbiter, a car-sized lander, and a briefcase-sized rover to explore the lunar South Pole.

But before the deep exploration begins, what do you really know about Earth’s only natural satellite? Do you know Moon was the subject of the first science fiction film ever made — A Trip to the Moon in 1902? And since then, there have been many movies made about our kora chaand. Here's a selection of my eight favorite movies, TV series, and documentaries about the Moon. 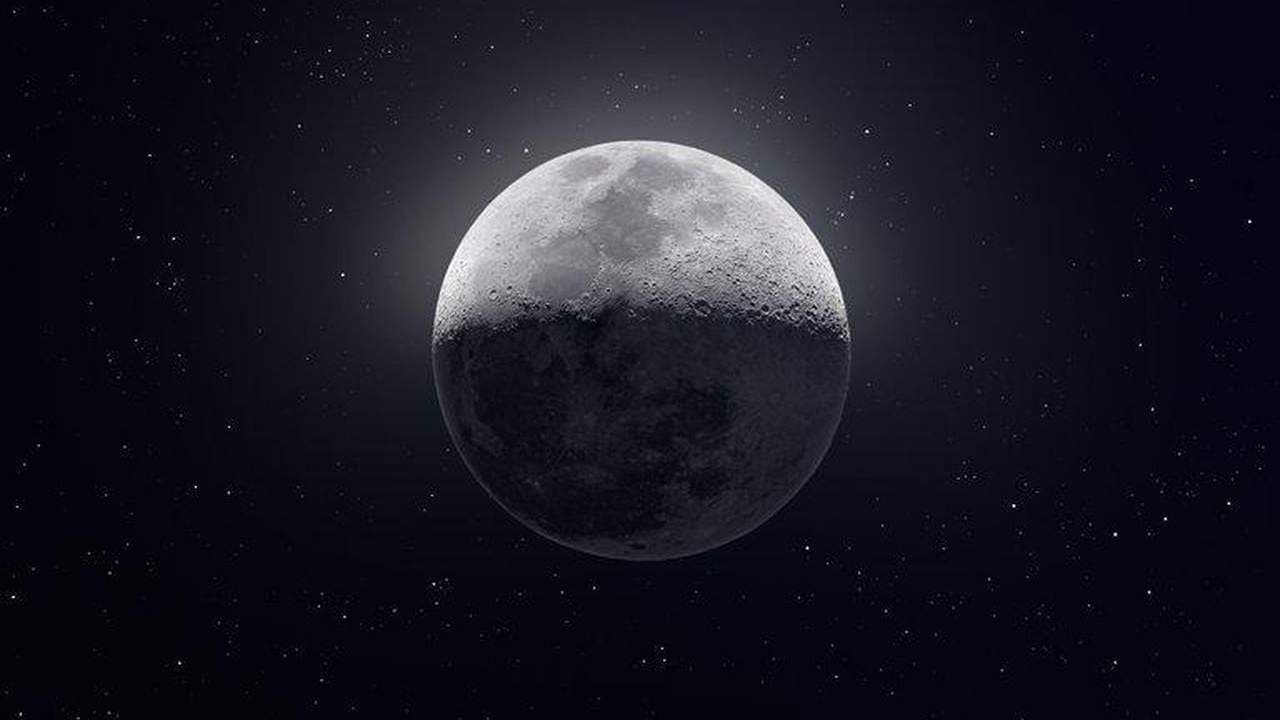 When We Left Earth

In 2008, Discovery Channel released a show called When We Left Earth, which chronicled the first 50 years of space travel. This included glimpses of NASA's early Mercury flights carrying astronauts to 'suborbital' altitudes, through the Gemini program that carried two-astronaut crews to low-Earth orbit, the Apollo Moon landings, the Space Shuttle program, and the construction of the International Space Station. The third and fourth episode of the show talk in detail about NASA landing Neil Armstrong and Buzz Aldrin on the Moon.

The Wonder of it all

Here's another documentary which digs deeper into the Apollo 11 mission. The video is composed of first-person interviews with seven of the 12 Apollo astronauts who walked on the Moon. The astronauts explain their backgrounds, their Moon missions, and how walking on the Moon changed their lives. In the Shadow of the Moon

This documentary narrates the story of the program's mission through archival footage and interviews with all the surviving astronauts, except Neil Armstrong.

In the Shadow of the Moon from Christopher Riley on Vimeo.

This visually stunning movie provides a unique insight into the experience of space exploration honoring the 40th anniversary of the Moon landing.

Then there is the 2009 film Moonshot, which depicts the story leading up to the landing of Apollo 11 on the surface of the Moon on 20 July 1969.

While most of the movies in my list so far talk about the Apollo Mission and what went on after it launched, this 1980 film traces right from the earliest stages of rocket development tests during the 1920s to the lunar missions of the 1960s and 1970s. A must watch for all space enthusiasts out there!

Yes, the name of the movie is simple 'Moon'. But don't be fooled, because I didn't see it coming how much I'd fall for it — and Sam Rockwell — after watching it. For a movie from a decade ago, it tells an incredible story about an astronaut Sam Bell and his computer-aide GERTY (voiced by Kevin Spacey) on the Moon without using any VFX or CGI — props only.

Nearing the end of Sam's three-year contract to mine the Moon, he has a quintessentially personal encounter that changes everything for him and the mission he was sent on. Oh, the twist here is otherworldly amazing. The movie is a critically-acclaimed masterpiece and one that science-fiction fans hold near and dear. But even if you're not all that much of a sci-fi buff, you've got a lot to look forward to with Moon.

And I saved the best for the last...

Do We Really Need the Moon

What do you get when you combine a cool speculative fiction, actual footage and photos from space missions, some 3D effects? You'll get 'Do We Really Need The Moon?', a movie that talks about a seemingly-bizarre scenario where there wasn't a Moon to look at or go to!

P.S. Another easily-missed movie with the Moon is Despicable Me, in which Gru resolves a mysterious crime involving a shrink-ray to steal the Moon right out of the sky.