In two regions near the equator, they found stretches of sand dunes making stealthy movements over long time scales.

Using images of sand dunes on Mars captured by NASA's Mars Reconnaissance Orbiter, a group of planetary scientists have shown that some of these structures migrate.

Focussing on two regions on the Red Planet, right near the equator, they found that sprawling heaps of sand which they term as "megaripples" make stealthy movements from point to point of the Martian surface. Sometimes, these dunes move slow enough that it could easily escape one's notice in visuals and maps.

The team poured through images of two sites on Mars. Almost 1,100 of these "megaripples" were seen the McLaughlin crater – a complex crater around 92‐km wide that formed on Mars some 4 billion years ago, from images taken 7.6 years apart. Another 300 of these shifting sands were seen in the Nili Fossae region which is one of the most enigmatic regions on Mars, from images taken 9.4 years apart.

In both regions, they found were multiple signatures of movement in time-lapse images of each site taken years apart. These megaripples appeared to be moving at a crawling rate of about 10 centimeters every year, as per the study published in the Journal of Geophysical Research: Planets. 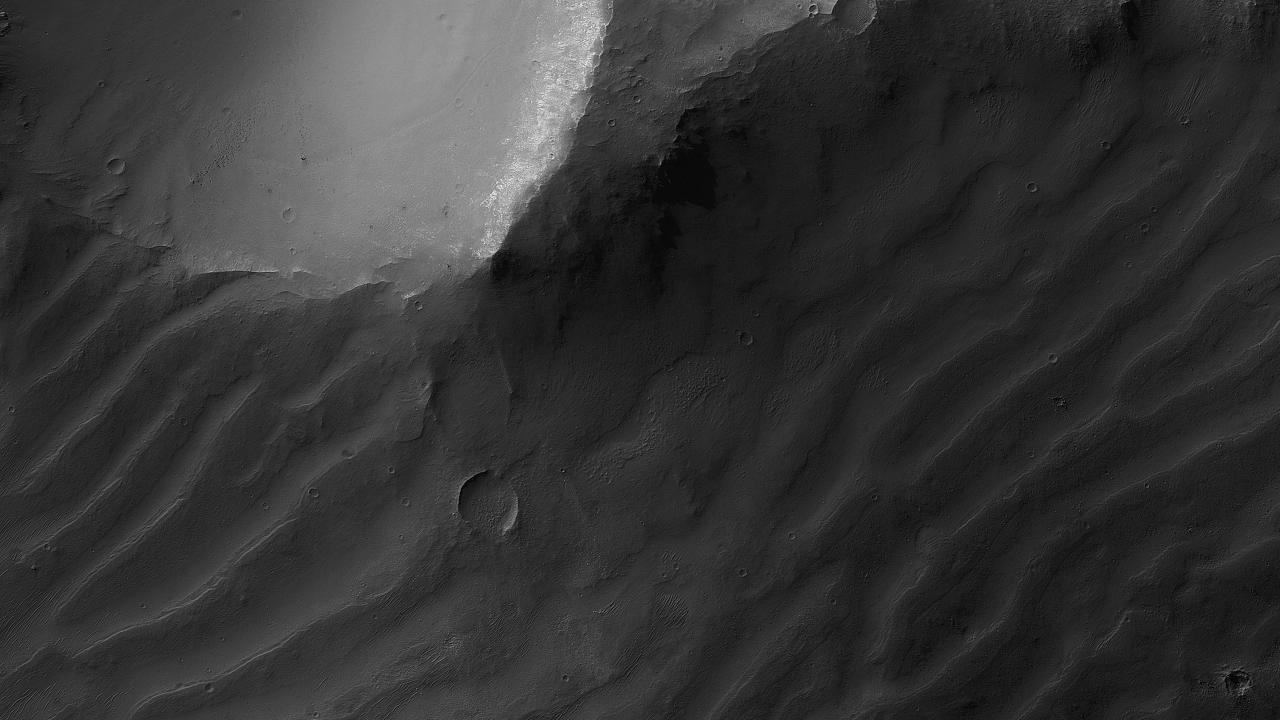 Modern bedforms on Mars called megaripples, seen in this 2019 MRO image, have likely been active over long timescales and have migrated in the recent past. Image: Mars Reconnaissance Orbiter/NASA

This discovery goes against some long-held beliefs about textured dunes on Mars being stationary, about this "megaripples" haven’t moved since they formed many hundreds to thousands of years ago.

Some researchers are surprised that these Martian megaripples move at all. As of decades ago, there was no evidence to show that sands on Mars were mobile, planetary geologist at the Smithsonian Institution’s Air and Space Museum, Jim Zimbelman told Science.

"None of us thought that the winds were strong enough."

Similar slow-moving megaripples can also be found on Earth, like those that move in the Lut Desert of Iran, according to a report in Science Magazine. 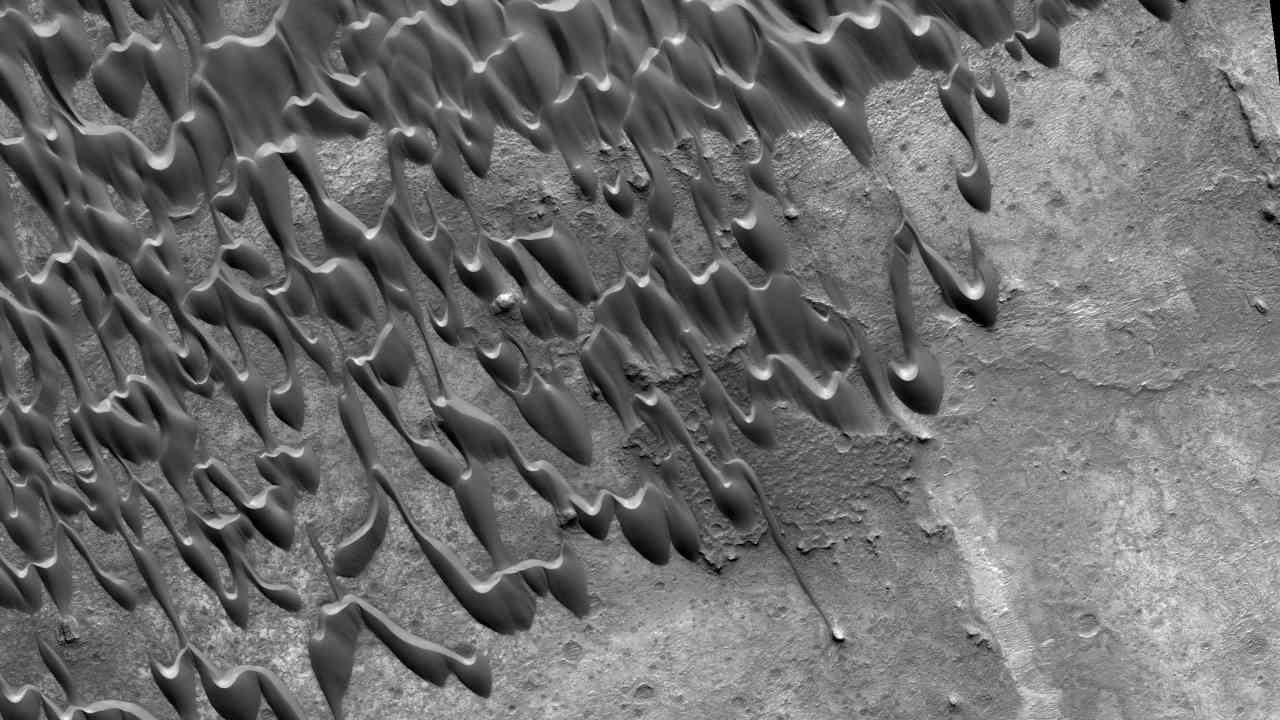 The study also supports theories that there are stronger winds blowing on the Red Planet than researchers previously thought. The authors speculate that megaripples like the ones they spotted on the move are signs of windy conditions, which might in turn kick-start dust storms.

The Mars Opportunity rover was stranded for many months in what was thought to be a storm on Mars. The Curiosity science team at NASA's JPL suspected that it was airborne dust that blanketed the solar panels and reduced its efficiency to transmit or recieve signals for months on end.

The moving sands may also jam mechanical parts like gears, which is something that both rovers and future human habitats are now forced to consider in Mars missions to come.