Oxygen content of Martian rocks & 2 recent discoveries show that life may exist on the planet today.

Over the past four decades, probes and rovers have gathered more and more evidence that Mars was once home to some or the other form of life.

Scientists now think the planet may have all the ingredients for life to exist — and now.

A researcher at the Jet Propulsion Lab, the division of NASA that spearheads its Mars missions, published evidence in support of this seemingly out-there theory in Nature Geoscience on 22 October.

The study looks into how much oxygen the Martian soil has — in the form of oxides, nitrides or other compounds that could be mined (biologically) by tiny life forms today, or humans in the future. 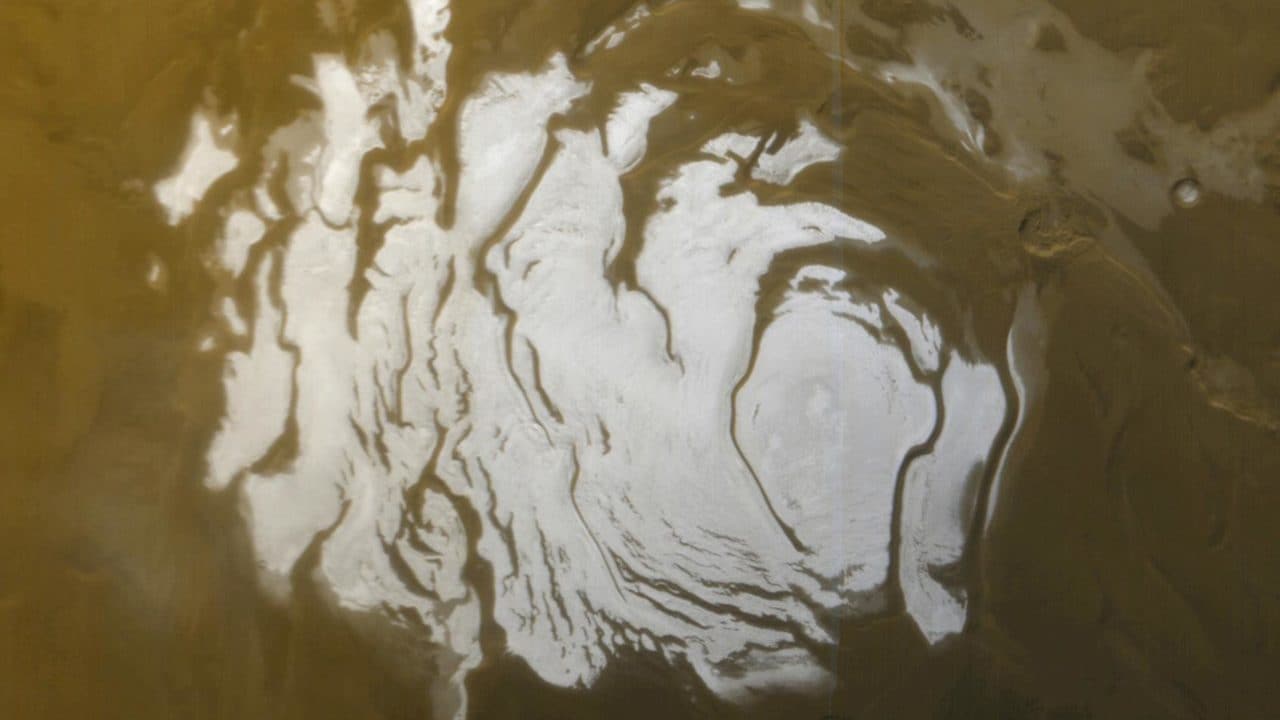 The South Pole of Mars is hiding a subsurface lake. Image courtesy: NASA/JPL

The oxygen content and two key discoveries made about Mars in recent years are the crux of why JPL researchers think the planet could be host life invisible to us.

The first find, made by NASA’s Curiosity rover, found rocks abundant in oxides. These rocks could have once had water running through it, research has found.

The second discovery is that of salty water that once ran on Mars’s surface. These reservoirs in Mars's ancient past left behind traces of their existence in the form of salt and mineral compositions of rocks that formed the bed for these brine water deposits.

Compelling as the evidence may be, proving these theories could be difficult, researchers think, as the process of collecting samples from what could be wet or moist regions is currently not in the cards for researchers. The Mars missions are designed to avoid areas that could have life so there isn’t any contamination of life on Mars from any hardy bacteria from Earth. 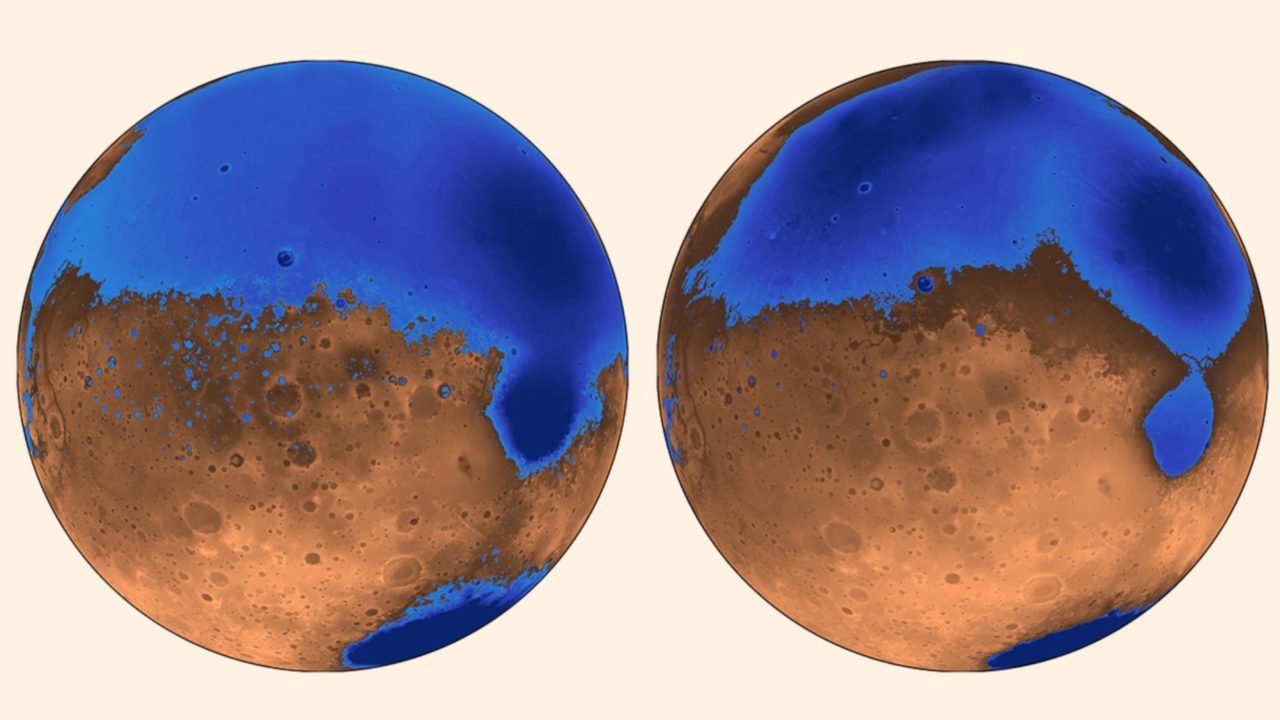 A global map of how Mars's salty oceans may have looked once upon a time. Image courtesy: University of California, Berkeley.

The study, nevertheless, raises the possibility of seeing “life” on Mars in a new light.

Since the first Mars missions in 1960, life on Mars had the connotation of being rugged and hardy, and the planet dry and desolate.

Finding oxygen on Mars would mean that Martian life forms needn’t necessarily be survivors that have beaten all the odds. Instead, life and habitability may simply be elsewhere on the planet — maybe underground, after the Martian surface grew increasingly inhospitable.