CartoSAT-3 is the third satellite in a series of indigenously built Earth observation satellites.

The Indian Space Research Organisation has a string of satellite rideshare missions lined up before the year's end, with three Polar Satellite Launch Vehicle launches (PSLV-C47, PSLV-C48 and PSLV-C49) slated for November and December 2019.

A total of 14 small satellites will be launched across the three missions for four of ISRO's international customers, according to Spaceflight, a major US satellite rideshare-coordinator for agencies seeking to put their spacecraft into Earth's orbit. The satellites along for the ride will be carried on the PSLV rideshare as co-passengers to a primary satellite. In the case of the PSLV-C47 mission, that satellite is the CartoSAT-3. 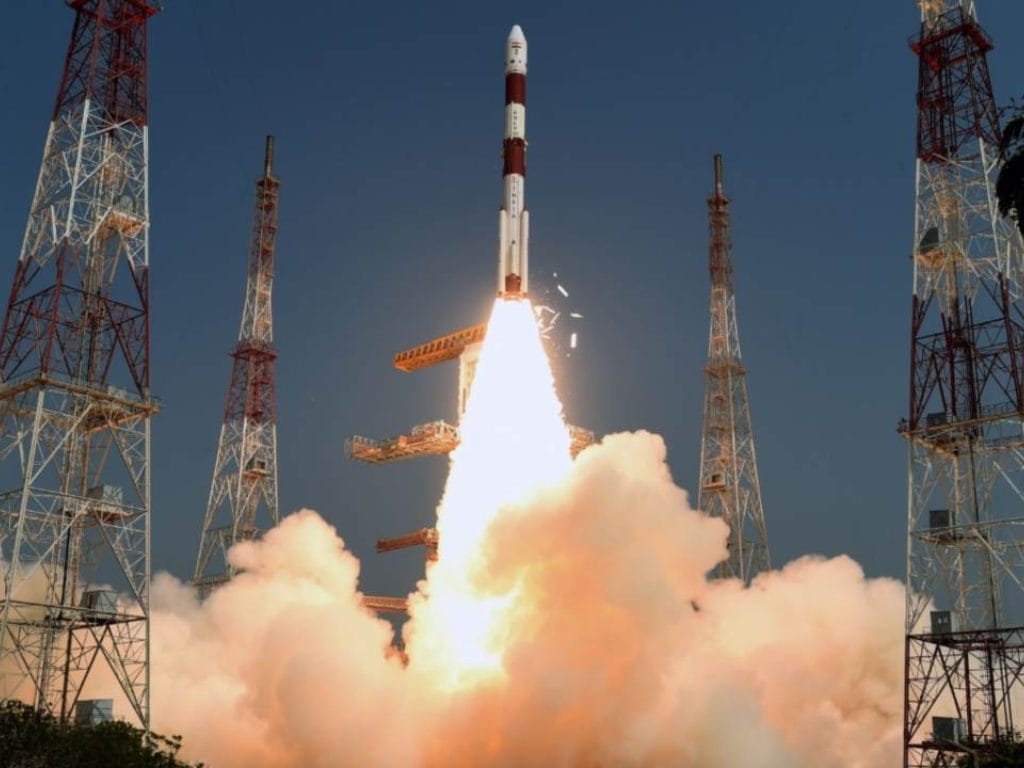 A multi-spectral image captured by Cartosat-2 of Bhidaurya, UP on 27 June 2017, a few months into becoming an operation satellite. Image: ISRO

CartoSAT-3 is pegged for launch in late November this year, delayed from its original timeline of May 2019 for launch, based on earlier reports.

There have been eight Cartosats that have been launched till date. The Luxembourg-based space company Kleos will also be launching the latest in a multi-satellite constellation mission — the Scouting Mission — to expand on its intelligence and high-resolution remote sensing/imaging capabilities for clients. Kleos built and launched the first four satellites in the series, and successfully tested its technology in August this year.

The Scouting mission, when complete, aims to deliver a global picture of unregistered or hidden maritime activity, offering intelligence and surveillance capability to governments and commercial entities. It also features an Automatic Identification System (AIS), which rectifies some commonly-faced challenges with nanosatellite surveillance — for instance, unclear imagery, or targets being out of the satellite's patrolling range.

The first of these scouting missions comprised four nano-satellites built by GomSpace in Denmark — each the size of a shoebox. The PSLV-C47 mission will feature four of Kleos's Scouting satellites.

The PSLV-C48 mission will feature a revolutionary satellite test technology by Japan, in the iQPS microsatellite. The 100-kg synthetic aperture radar (SAR) microsatellite aims to provide all-weather, 24/7 earth observation services for hire. These satellites offer remote surveillance and "near real-time" views of Earth from space.

The iQPS satellites are designed and built by the QPS Institute (iQPS) — precursors for a planned constellation of 36 satellites. 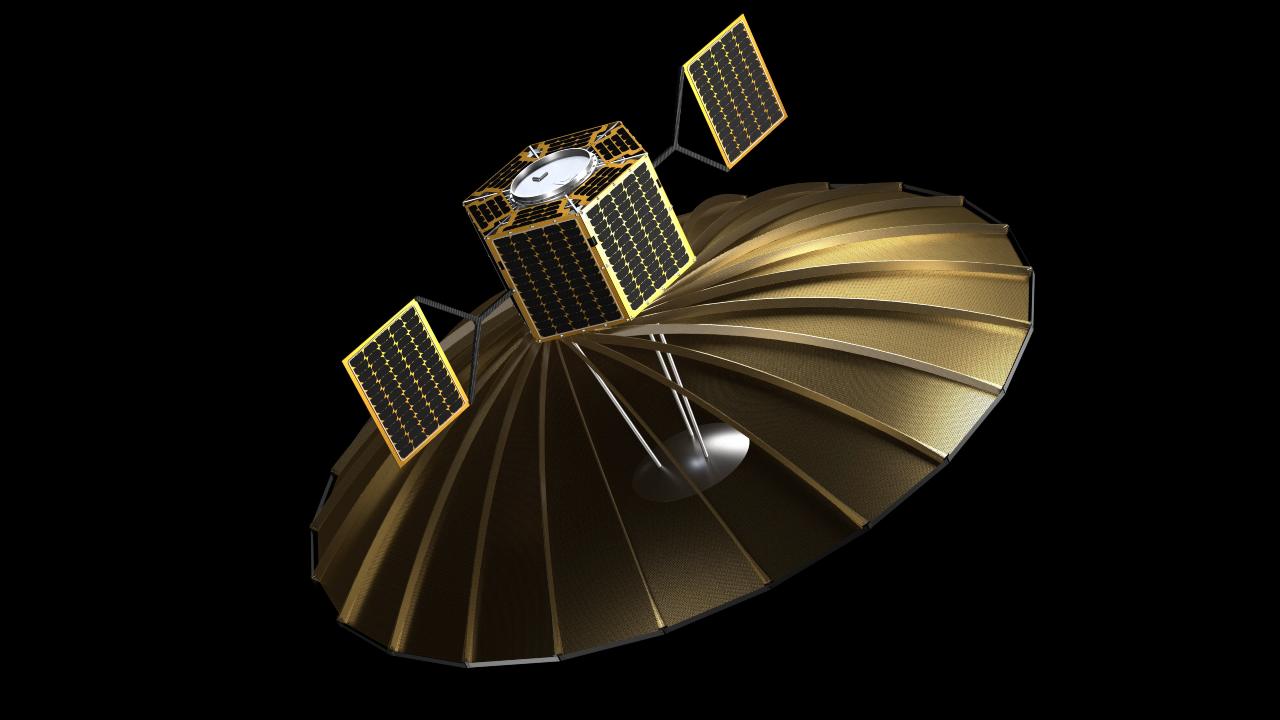 Japanese satellite venture iQPS plans to capture radar imagery of our entire planet every 10 minutes — a "real-time Google Maps" if you will. Image: iQPS

The PSLV launch missions have been planned from ISRO's launchpad at the Satish Dhawan Space Center in Sriharikota. More details about the PSLV rideshares and the SSLV tech demonstrations are still awaiting ISRO's official confirmation.