The Indian Space Research Organisation is all set to launch its third variant of the cartography satellite (CartoSat). The Cartosat-3 is the most advanced satellite and of all the variants ISRO has made this far, with defence capabilities in addition to high-resolution earth observation abilities.

CartoSat-3 will be launching soon, said Chairperson of ISRO Dr K Sivan, in an interview with IANS. "The next launch will be cartography satellite Cartosat-3. The launch will be towards the end of October or early November this year."

Sivan added that the satellite will be launched by the Polar Satellite Launch Vehicle (PSLV) rocket.

Cartosat-3 is the third series of Earth observational satellites built by ISRO and has advanced remote sensing tools that will be helpful with defence. It will be a leap of advancement over CartoSAT-2, with far better spatial range (of view) and resolution (of up to 0.25 metre, or 25 centimetres) 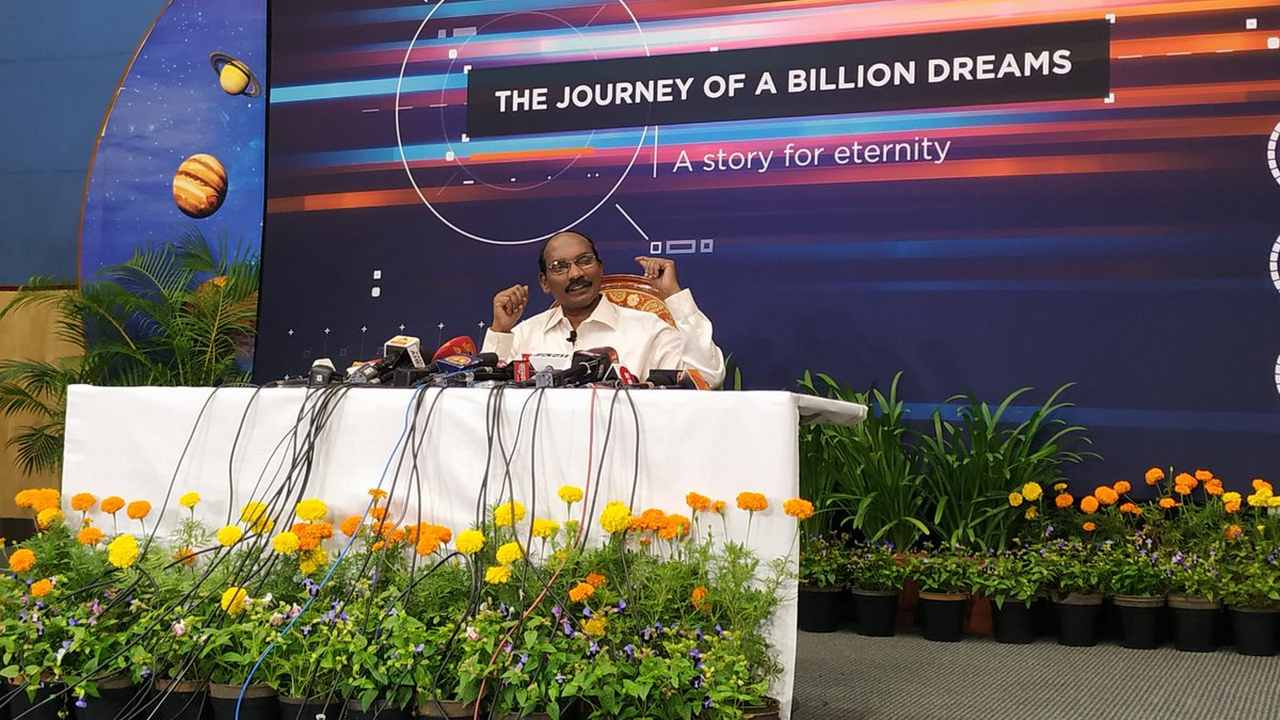 CartoSAT-3 is one of the most advanced imaging satellites ever built by ISRO, capable of producing images considered among the most high-resolution in the world, and certainly the highest of any satellites under ISRO's umbrella. It will have powerful capabilities in multiple different spectra: panchromatic (captures all visible colours of light), multispectral (captures light within specific ranges in the electromagnetic spectrum) and hyperspectral (captures light from across the electromagnetic spectrum) earth observation mission.

CartoSat-3 was supposed to be launched in May 2019, according to previous reports.

There have been eight Cartosats that have been launched previously.