The bacteria were found to grow in temperatures up to 60 degrees and in areas with high salt content.

Microbes exist almost everywhere owing to their high adaptability. That’s why scientists are on the look for those ones that can grow in harsh conditions. Such microbes could help them synthesize unique proteins and lipids which can have several applications.

On 6 June, 2017, a meteorite landed on a sandy agriculture field at Mukundpur village in Rajasthan. A research team decided to seize the opportunity to isolate and study the bacteria at the impact site as they would have withstood the high pressure and temperature generated by meteorite impact. The meteorite was made of highly dense material (2300 kg/cubic meter) and weighed 2.26 kg. It was travelling at an estimated velocity of about 11 to 30 kilometre per second. On hitting the ground, it created a circular pit of 43 cm in diameter and 15 cm in depth.

(Also Read: An invisible magnetic field could be keeping the black hole in our Milky Way 'quiet' ) 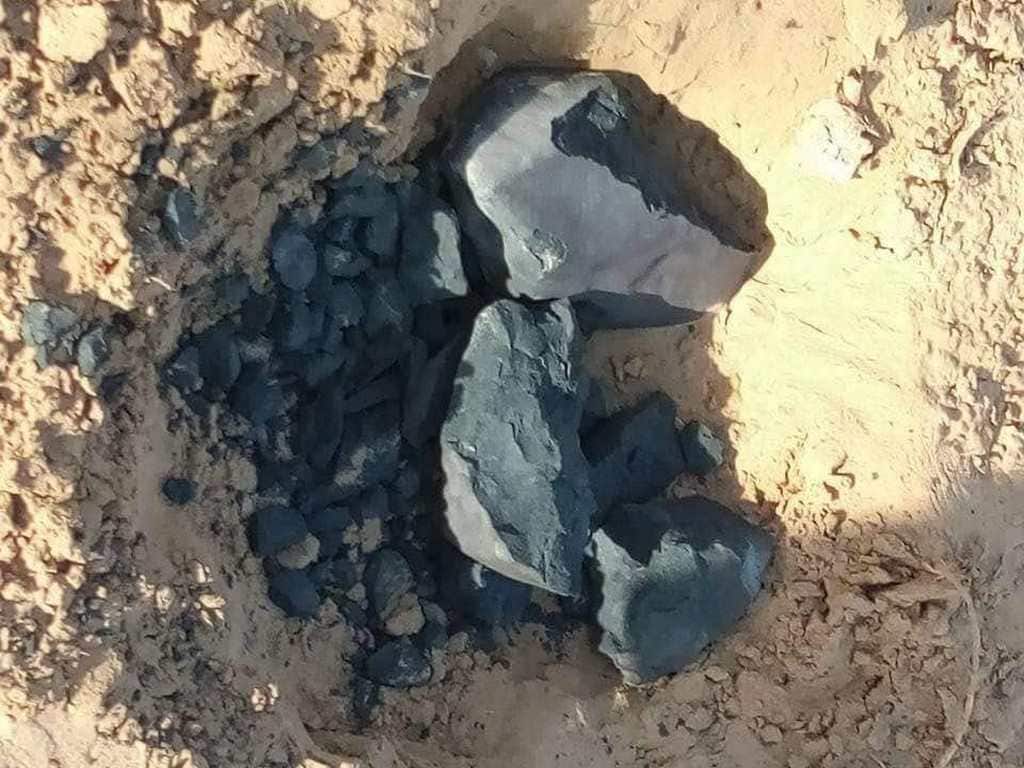 A research team from Pune-based Modern College of Arts, Science and Commerce collected soil and rock samples from the place of impact, together with samples from nearby areas not impacted by the meteorite, within 48 hours of the event. In the laboratory, the soil samples were added with a nutrient-rich medium first at ambient temperature and later at a temperature of 55 degrees Celsius. Once the bacteria grew in adequate numbers, their DNA was extracted and sequenced for a small piece of gene 16S rRNA. This helped researchers identify the bacteria, using the information from online databases of microbes. Further analysis revealed that two bacteria, Bacillus thermocopriae IR-1 and Brevibacillus borstenlensis were more prominent in samples from the impacted area as compared to those from non-impacted areas. Bacillus thermocopriae IR-1 was studied more closely and it was found that it was able to grow at a temperature of up to 60 degrees and 10 percent salt solution. It could also survive meteorite impact like situation simulated in the laboratory.

“No reports are available on the effect of a meteorite impact on microbial diversity in fresh fall sites. Identification of microbes that can survive under such pressures could help in the study of the effects of space-related stress and interplanetary travel,” explained Dr Rebecca S. Thombre, who led the research team from the Modern College of Arts, Science and Commerce while speaking to India Science Wire. Besides Dr Thombre, the team included P.P. Kulkarni, E. Shivakarthik, T. Pataskar, B.S. Patil (Modern College of Arts, Science and Commerce, Pune); Bhalamurugan Sivaraman, J.K. Meka, and S. Vijayan (Physical Research Laboratory, Ahmedabad); Parag A. Vaishampayan and Arman Seuylemezian (California Institute of Technology, USA). The study findings have been published in journal Astrobiology. The study was funded by ISRO-Space Technology Cell, Pune.